In January the ODI, in partnership with the UK government, announced that three pilot initiatives would run to test the potential scope and design of data trusts. Data trusts have been defined by the ODI as "a legal structure that provides independent stewardship of data". The pilot schemes, which varied significantly in their scope, ran until 31 March this year.

The ODI worked with WILDLABS to explore whether a data trust model could make video and audio captured in wildlife settings more accessible, with the long term goal of using the data to reduce illegal trade of wildlife. The ODI also worked with not-for-profit WRAP to examine whether data trusts could help reduce food waste. The third pilot saw the Royal Borough of Greenwich and Greater London Authority explore whether data trusts enabling access to information such as energy consumption data, data about parking space occupancy and on the availability of charging bays for electric vehicles could improve public services.

In a report highlighting the lessons from the pilots, the ODI said: "Data trusts are independent from the organisations that hold the data, and prospective data users. In order to achieve this independence, data holders and data users may be precluded from making decisions about data access, or may be included in decision making but prevented from dominating it. Importantly, a data trust’s trustees take on a legally binding responsibility to ensure that the data is shared and used to the benefit of a particular group of people and organisations, as well as other stakeholders affected by its use."

The ODI said that UK trust law is "inappropriate" for supporting data trust models, and recommended that further work is carried out to identify the right corporate structures for data trusts, including ones that might operate internationally. It said there is no single approach to building a data trust as the circumstances and risks in each case will be different and need to be reflected in the governance structure.

Pinsent Masons, the law firm behind Out-Law.com, worked with the ODI and Office of Artificial Intelligence on two of the pilots, and has assessed the legal and governance considerations for data trusts in a report produced in collaboration with Queen Mary University of London and BPE Solicitors for the ODI.

Pinsent Masons said in that report: "In the context of a data trust, trust has to flow in a number of different directions. For example, a data provider will want to be able to trust any steward of its data to act appropriately and responsibly, while a data user will want to be able to trust in the integrity of the data on which it is relying. Moreover, where data is particularly sensitive, there may be a wider public concern that will need to be addressed before a data trust can gain any real traction. An effective governance model will need to address all of these concerns and … the way in which a data trust makes decisions is crucial to its legitimacy."

"The legal report found that each data trust needs bespoke structure and rules to meet the differing aims that each trust has," Martin said. "We clearly saw this across the food waste and illegal trade of wildlife pilots, with each having different aims, scale and stakeholders. However, it is important that there are robust governance processes around data trusts that strike equilibrium between accountability to users with effective, timely decision-making."

In its report, the ODI said more guidance is needed to help organisations create data trusts, including template agreements and guidance on business models. It also called for further studies to be carried out into data trusts and other approaches to data stewardship and access, and suggested competition regulators could examine whether data trusts could be mandated as a regulatory tool to provide for wider access to data and improve competition.

Jeni Tennison, chief executive of the ODI said: "We only unlock the full value of data when it gets used, so we really need to find good ways to share data more widely without putting people at risk. We need to understand more about how data trusts should be monitored, audited and regulated so we can trust them. We need more pilots, such as the wildlife pilot, to be funded to move into the next phase. We also need more research into other data access models such as data cooperatives, data commons and people-led data trusts which may sometimes be more appropriate."

In the UK, the government's interest in the potential of data trusts has been expressed previously.

Last year, in a paper in which it set out its views on the role, objectives and focus of the new Centre for Data Ethics and Innovation (CDEI), it acknowledged there is support within academia and the business community for "the development of frameworks such as data trusts" to improve access to data and in turn support "research and innovation in AI". While there were no other explicit references to 'data trusts' in that paper, the government did state that the work of the CDEI could encompass "working with stakeholders to identify and assess effective and ethical frameworks for sharing data".

The potential of data trusts was also highlighted in a government-commissioned review into how to grow the AI industry in the UK. Data trusts can help "facilitate the sharing of data between organisations holding data and organisations looking to use data to develop AI", that review said. 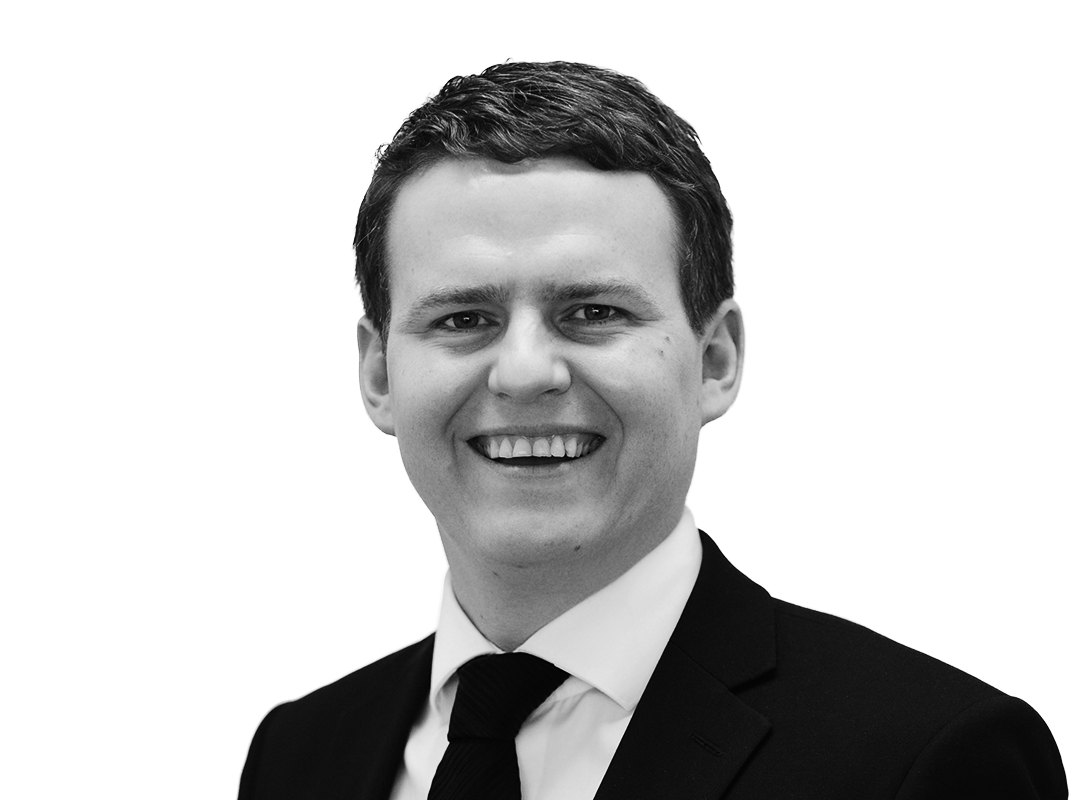 Use cases for 'data trusts' to be explored in the UK