The vast majority of multinational companies are "fundamentally not interested" in tax avoidance, a tax expert has said.

Speaking to Times Radio, Eloise Walker of Pinsent Masons, the law firm behind Out-Law, said: "Companies are interested in doing business, making money and paying the appropriate level of tax to the authorities in the jurisdictions in which they operate, and fundamentally are not interested in avoiding tax".

Walker was interviewed live by Phil Williams on Monday evening on Times Radio as part of a discussion on the UK's digital services tax (DST), and whether this could be scrapped as part of trade deal negotiations between the UK and US. She was joined by Charles Crawford, the former British ambassador to the US; and George Turner, a director at the Tax Watch think tank. 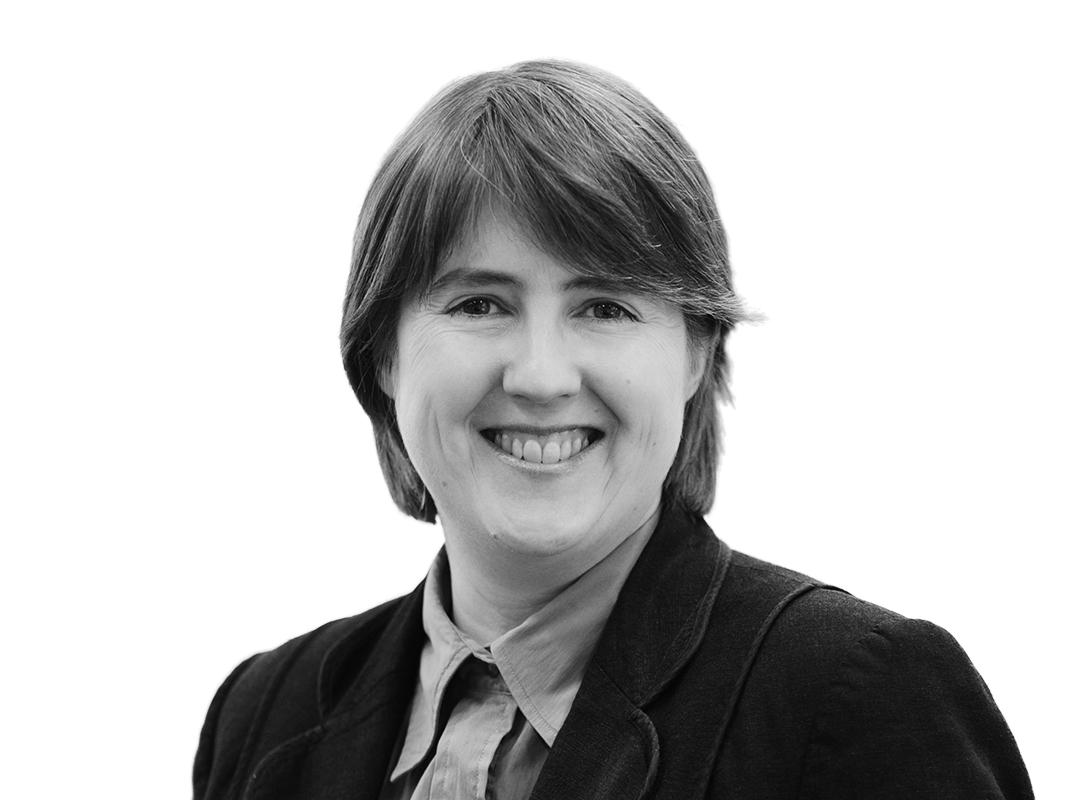 The OECD finds itself in a very difficult political situation – to try and get the US on board, whilst also trying to come up with a tax solution that’s effective across all the different countries.

Rumours that there were plans to drop the DST as part of any trade deal surfaced at the weekend and were quickly denied by HM Treasury, which maintains that the DST will only be abolished when a global agreement has been reached on taxing the digital economy.

The UK's DST is charged at 2% on the UK-derived revenue of social media platforms, search engines and online marketplaces from April 2020. It is payable by businesses whose global revenue from in-scope business activities is greater than £500 million and where more than £25m of that revenue is derived from UK users. The first payments will not be made until 2021.

In May 2019 the Organisation for Economic Cooperation and Development (OECD) agreed with the G20 to work together to draw up proposals to reform the international tax system to address the challenges of the digitalisation of the economy. The aim was for the OECD to reach international agreement on its proposals by the end of 2020. Work on the project has continued despite the coronavirus pandemic, and the OECD is expected to present its latest proposals in October.

Irrespective of the OECD's plans to agree international reform, a number of countries have taken interim unilateral action. France, Spain and Italy, in addition to the UK, have introduced or proposed their own DSTs to address the fact that the current system means that tax is not always paid by digital companies in the countries where digital activity takes place. The EU is also prepared to advance EU-wide proposals if international agreement on the OECD proposals is not reached this year.

When speaking to Williams about businesses' concerns with the DST, Walker said: "The primary concern that international companies have with the DST as it stands is not so much that there is extra tax imposed on them; rather it's the fact that they might end up paying double/triple/quadruple tax when they're facing lots of different jurisdictions all applying different rules differently, so the same revenue stream might be taxable in the UK, France, Spain….and so on".

The US strongly opposes the DSTs and in June it was announced that the US was investigating DSTs adopted or under consideration by the UK, Spain, Italy and the EU as well as a number of other countries, with a view to deciding whether the US should take retaliatory action. Last year France agreed to suspend collection of its DST after the US threatened to impose 100% tariffs on champagne and a number of other French luxury goods.

The US paused its involvement in the OECD's work to reform taxation of the international digital economy in June, reportedly as a result of the coronavirus pandemic.

"The US is very keen to try and make sure that US companies fall within a safe harbour so they fall outside the rules, which would rip the heart out of the entire reform process. So the OECD finds itself in a very difficult political situation – to try and get the US on board, whilst also trying to come up with a tax solution that’s effective across all the different countries," Walker said.