The claimant, a Mrs Dunhill, settled her claim against a motorcyclist for £12,500 in January 2003 on the advice of her solicitor and counsel. In 2014, she was successful in her application to re-open the claim after the Supreme Court found that she had lacked the mental capacity to agree to the settlement.  The Supreme Court set aside the settlement, considering it a "gross undervaluation" of Mrs Dunhill's claim.

Nonetheless, Mrs Justice Laing in the High Court has now dismissed a separate negligence claim against the solicitor and counsel who advised Mrs Dunhill on the settlement of her claim. She said that there was no evidence that barrister Mr Crossley had assessed the evidence "incorrectly, still less, negligently", and that the solicitors were entitled to rely on Crossley's advice.

However, she also said that if she was wrong about whether the barrister had been negligent, the fact that the solicitors sent an inexperienced trainee to court meant that the firm must also have been negligent.

The Judge also found that the solicitors were not negligent for failing to realise that a new expert report which they did not commission, and received only the afternoon before the trial on liability, might support a high damages award to Mrs Dunhill.  This was in the circumstances of a split trial, with liability to be decided first; the quantum of any damages award would only be decided at a future hearing.

Litigation expert Michael Fletcher of Pinsent Masons, the law firm behind Out-Law.com, said that the judgment "reiterates the principle that an error of judgment will not be negligent, even if mistaken, unless it was an error which no reasonably well-informed and competent member of the profession could have made".

"The barrister, confronted by the non-appearance of his key witness, considered that there was a real risk that his client's claim could fail," he said. "He had also advised that, even if successful, there would probably be a discount to any damages awarded for contributory negligence. In those circumstances, and based on his knowledge at the time (having not seen the new expert report), the Court found that he was not negligent in seeking a full and final settlement outside court and the amount was not unreasonable, given the litigation risks that the barrister had identified."

"The decision will be of some comfort to litigators who advise on settlements 'on the steps of court'. However, the judge had to go to great lengths to interpret what had happened outside the court room, which is a reminder of ensuring that oral advice given is fully and properly recorded. For example, there was only a one-page attendance note which was prepared by the trainee rather than the barrister. A fuller attendance note with the barrister's input may have simplified matters greatly for all concerned when this dispute arose several years later," he said.  He added that "whilst the Judge found that the solicitors and barrister were not negligent for failing to realise the significance of the new expert report received a day before the settlement was agreed.  Although this point was decided in favour of the legal advisers, the fact that they were exposed to this argument is a reminder of the importance of assessing all available information prior to agreeing to settle a claim".

Legal representatives owe their clients a general duty to exercise the same level of "reasonable skill and care" as "a reasonably competent practitioner in the relevant sector of the profession would have done". The fact that the firm chose a trainee to act on its behalf rather than a fully-qualified solicitor did not mean that a lower standard of care applied, the judge said. Further, the fact that a legal representative made an "error of judgement" would not lead to a finding of negligence, unless that error was "such as no reasonably well-informed and competent member of that profession could have made", the judge said.

"I see the force of Mr Crossley's assessment that [the evidence of the missing witness] was very important to [Dunhill's] case on liability, of his worry that, without it, he could have been left in a position where the judge would hold that he had failed to discharge the burden of proof, and of his view that relying on [Dunhill's] witness statements to prove his case was a high-risk strategy," the judge said. "I do not consider that the view which Mr Crossley reached on the material he had was negligent."

Moving on to address the relationship between Crossley and the solicitors, the judge confirmed that a solicitor would not be liable in negligence "if he acts reasonably on the advice of appropriate counsel who has been properly instructed".

"But a solicitor must exercise his own independent judgment, and if he considers that counsel's advice is 'obviously or glaringly wrong, it is his duty to reject it'," she said.

In this case, the trainee had been "out of his depth at court, through no fault of his own" and was not "knowledgeable or experienced enough" to detect any errors if the barrister had been negligent, the judge said. For this reason, the solicitors would also have been considered negligent in the event that Crossley had been found to be negligent, she said. 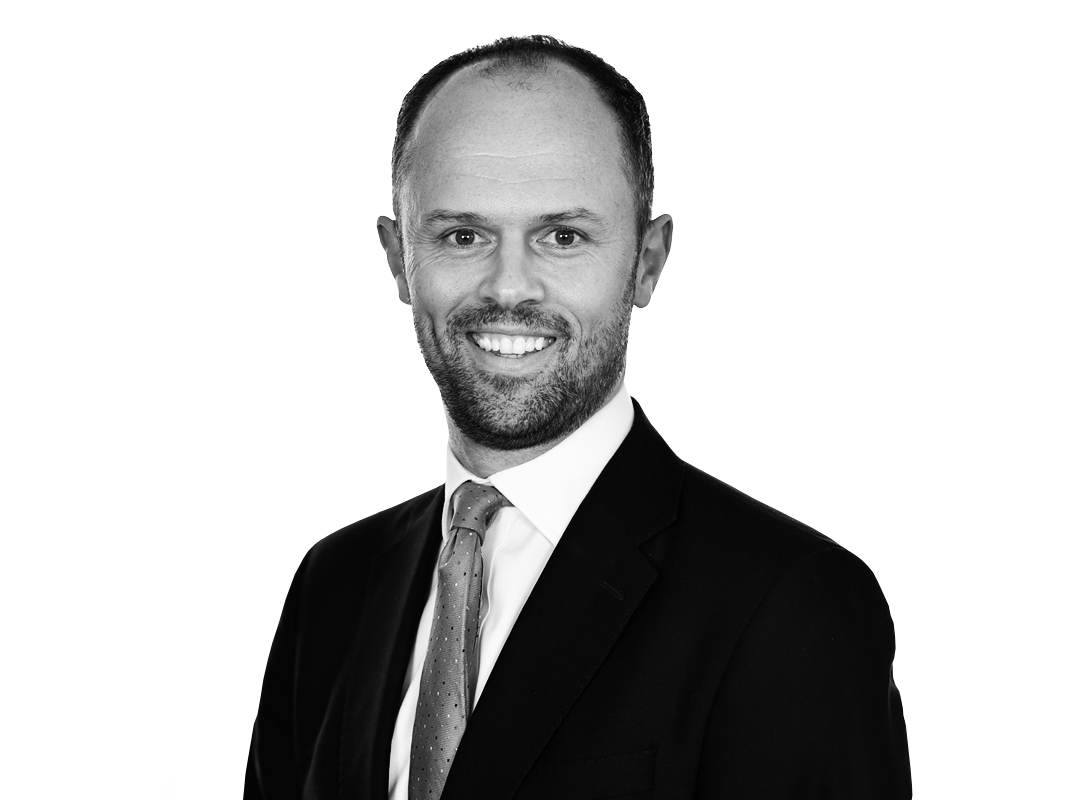