Businesses whose operations have been disrupted by the impact of Covid-19-related restrictions in Ireland will welcome a new ruling by the country's High Court, an expert in financial services litigation has said.

Dublin-based Zara West of Pinsent Masons, the law firm behind Out-Law, was commenting after the High Court ruled in favour of four pub owners in a much anticipated test case concerning the extent to which business interruption insurance (BII) policyholders can claim compensation, under the terms of their BII policies, for closures of their businesses stemming from the pandemic.

West said the judgment would have to be considered carefully by insurers as well as in the context of the scrutiny that their engagement with BII policyholders is under from the Central Bank of Ireland.

The test case heard by the High Court involved four pubs that held insurance policies with FBD Insurance (FBD). FBD refused to indemnify the publicans for losses stemming from disruption caused to their businesses by Covid-19, stating that their policies of insurance did not cover these types of claims.

At the hearing in October last year, the court examined a range of issues, including questions on causation and the application of principles of quantum in cases of this nature. The court also considered the proper interpretation of 'trends clauses' which typically allow insurers to reduce the amounts payable under the policy where other wider factors have affected an insured's ability to trade.

The FBD BII policies contained a clause confirming that pubs would be indemnified if they were closed by order of the government authority in relation to "outbreaks of contagious or infectious diseases on the premises or within 25 miles of same". The publicans argued that the failure to cover their claims was a breach of contract and that 'an insurable risk' had occurred. FBD contested this and argued that its 'outbreaks' clause was not triggered in circumstances where the closures were as a result of a national disease outbreak.

However, Mr Justice Denis McDonald dismissed FBD's arguments and ruled in favour of the pub owners. The court held that cover under the BII policies was not lost where the closure was caused by national disease outbreak as long as there was an outbreak within the 25 mile radius of the business and the outbreak was one of the causes of the closure.

The court had regard to the recent UK Supreme Court decision in the test case brought by the Financial Conduct Authority (FCA) – the Irish court delayed issuing its ruling to take submissions from the parties on any impact of the Supreme Court FCA test case.

West said: "This will be welcome news for the four publicans and the 1,000 other policyholders who are said to have similar policy wording to the wording used in the FBD BII policies. Pubs and restaurants remain closed in Ireland, save for takeaway food and delivery, in the current 'level 5' lockdown and so their losses in connection with interruption to their businesses are continuing."

"Insurers will need to consider the judgment very carefully to consider what impact it has on its policies and its continuing engagement with both policyholders and the regulator going forward. The Central Bank of Ireland has issued a statement indicating that it welcomes the judgment of the High Court and that it will be closely examining the potential impact of this judgment for customers in the context of its sustained and ongoing engagement with insurers. The Central Bank issued a supervisory framework for insurers in August 2020 which sets out its expectations on how insurers should assess BII claims and how systemic issues of customer harm should be identified and addressed," she said.

The High Court did not make any findings on the issue of quantification of losses and confirmed that this would be dealt with on another date. The proceedings are next before the court on 17 February.

FBD has said in a public statement that it will not be appealing the decision and that the judgment provided clarity to all parties concerned. FBD said that it was committed to paying valid BII claims and will endeavour to process claims as quickly as possible and in accordance with the court’s judgment. It also indicated that it will make interim payments to affected policyholders while waiting final clarity from the court on issues of quantum. 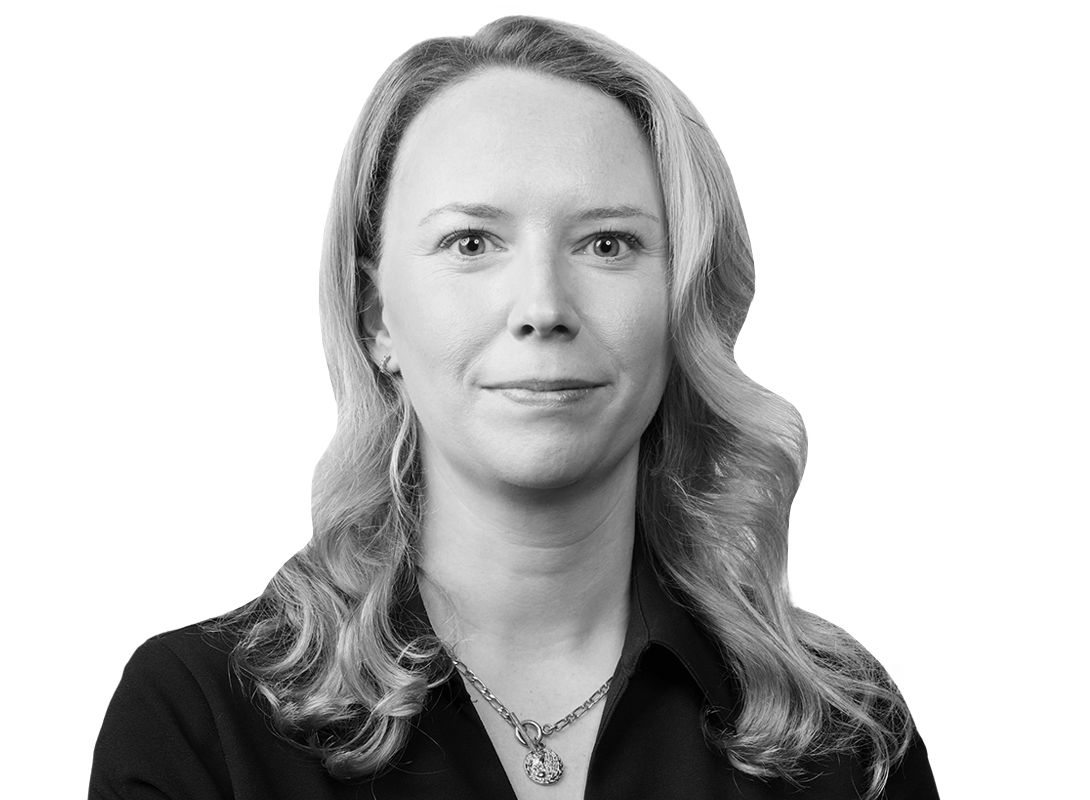 Recent determinations by the UK’s Pensions Ombudsman offer insight into how the watchdog assesses and relies on evidence, as well as how it expects pension providers to act when there is uncertainty surrounding figures they are provided with.

The implications for restructuring of Russia’s Ukraine war sanctions

The Russian invasion of Ukraine has resulted in a swift and growing international response as nations seek to use economic sanctions to put pressure on Russia to withdraw from Ukraine.

The UK’s life and pensions sector is facing changes that will require firms to bring legacy legal obligations into line with wider operational and capital efficiency measures.