The Faculty of Advocates in Scotland has questioned whether proposed new legislation aimed at improving workplace health and safety will achieve its desired aim.

The Liability for NHS Charges (Treatment of Industrial Disease) (Scotland) Bill, if passed, will amend existing legislation so as to enable NHS costs in relation to the treatment of people with industrial diseases to be recovered from negligent employers.

Currently where an injured person requires treatment from NHS Scotland, any organisation that compensates the injured person is liable to pay the NHS charges for that treatment. The Bill attempts to amend Part 3 of the Health and Social Care (Community Health and Standards) Act 2003 so that the existing system in Scotland for recovering NHS charges is extended to cover cases of industrial disease in addition to personal injury cases.

The Bill, put forward in March by Stuart McMillan MSP and which is at the first stage of the legislative process, has two core aims. First, to reduce the burden on the tax payer to fund the NHS under the principle that where a person requires treatment from the NHS as a result of another party's negligence, that other party should cover the cost rather than the taxpayer, and second, to incentive employers to improve working conditions for employees.

However, the Faculty of Advocates has said it "does not consider that the Bill will necessarily lead to improved working conditions and health and safety practices in workplaces" nor "the prevention of employees developing or contracting industrial diseases in the future".

The Faculty identified awards of damages for personal injury to employees and criminal sanctions for breaches of statutory duty under the Health & Safety at Work Act 1974 as existing deterrents and said it does not think that the Bill delivers any additional incentives or benefits in this respect.

However, the Faculty said that it assumes the Bill "will reduce to some extent the financial burden on the NHS of treating industrial diseases", but highlighted that it was not "in a position to quantify the extent to which it will have that effect". It said, though, that it believes the Bill "would obviously have the effect of increasing the financial burden on insurance companies".

"Like the Faculty of Advocates, it is hard to see the Bill, if passed, having a huge impact on the improvement of health and safety in the workplace," said health and safety law expert Natalie Walker of Pinsent Masons, the law firm behind Out-Law. "Nevertheless, the impact of the passing of the Bill, for insurance companies in particular, should not be underestimated especially if the treatment received by the individual in relation to the industrial disease has been quite extensive." 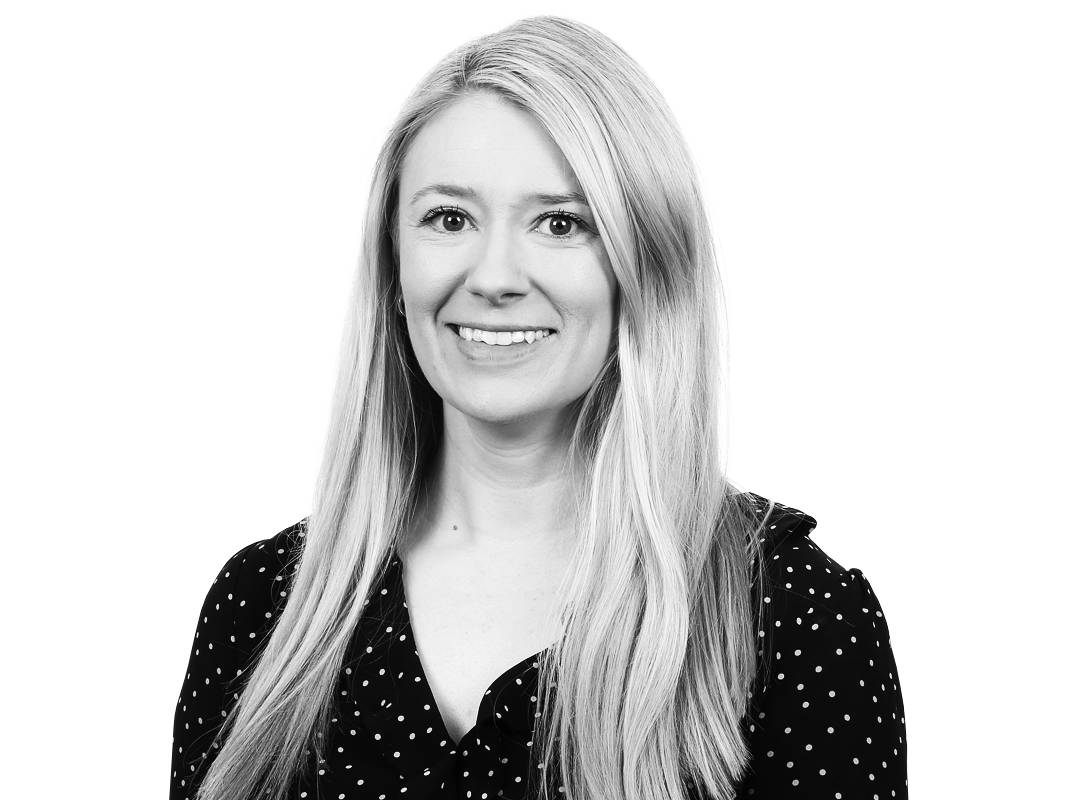