Experts in resolving insurance disputes have welcomed steps taken by the Financial Conduct Authority (FCA) and courts in England and Wales to pre-empt a potential wave of claims from businesses seeking pay-out of business interruption insurance (BII) policies in light of the impact of Covid-19.

Colin Read and Raymond Man of Pinsent Masons, the law firm behind Out-Law, were commenting ahead of an eagerly anticipated ruling by the UK Supreme Court, expected early next year, on which common clauses within BII policies are potentially triggered by the coronavirus crisis.

The High Court previously ruled on the issue in September in a test case brought by the FCA against insurers, but appeal hearings before the Supreme Court took place last month.

BI insurance policies traditionally cover loss of revenue or profit experienced by a business following damage to property, and the cost of mitigating that disruption. Usually, property damage, for example due to a storm or fire, acts as the trigger for the coverage. However, businesses can take out specific extensions to BI cover for non-physical damage, such as closure of premises or denial of access, or cover which is explicitly related to infectious or contagious diseases. It was the cover under these non-damage BI wordings that was the focus of the test case.

Some BII policies require proof to be provided of the presence of a disease within a particular area around business premises. The High Court made a number of declarations in relation to proving the presence of Covid-19 in terms of the type of evidence that can be relied upon and the associated methodologies. Those declarations are not the subject of appeal before the Supreme Court.

On 11 December, the FCA published its own draft guidance on proving the presence of Covid-19, building on the High Court's declarations. In addition, courts across England and Wales have begun issuing guidance notes for court users to help direct Covid-19-related BII claims through the right court channels in anticipation of such claims being lodged in the aftermath of the Supreme Court's judgment.

Colin Read of Pinsent Masons said: "The FCA estimates that there could be up to 370,000 policyholders that may be affected by the outcome of the test case. Depending on the Supreme Court’s decision, and the approach adopted by insurers, there could be an influx of claims brought by policyholders, and this pro-active case management should help ensure that the claims are efficiently managed and heard."

Raymond Man, also of Pinsent Masons, said: "Factual evidence, in particular contemporaneous documents, will be key to presenting a robust case to demonstrate the losses suffered as a result of Covid-19, and allowing the insurer or third party to verify the basis and reasonableness of the claim." 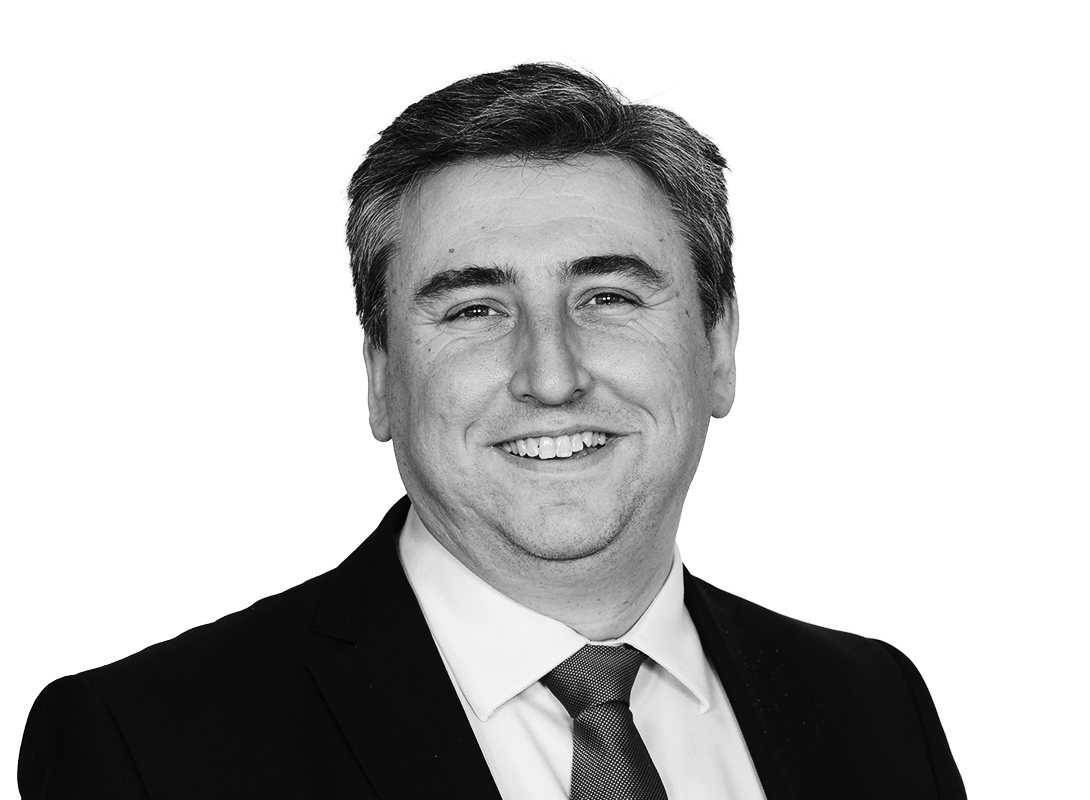