The proposed unitary patent system will proceed in spite of the UK's lack of involvement and be the most influential intellectual property (IP) policy development in Europe over the next three years, the head of the Intellectual Property Office of Ireland (IPOI) has said.

Speaking at an event hosted by Pinsent Masons in Dublin, Gerard Barrett said, however, that he expects talks to take place to involve the UK in a broadened unitary patent and associated Unified Patent Court (UPC) system in the longer term. EU constitutional experts previously said that "innovative legal solutions" are needed to involve the UK, as a non-EU member state, in the UPC framework.

"Over time there will be some effort made to try to get a system in place that will include the UK, and Switzerland and [perhaps other countries], because I think it is a huge disadvantage not to have the UK participating in it," said Barrett, who has been controller at the IPOI since 2013.

"We are actually going to have to go back to the drawing board and look at the costs in terms of the fees and … where renewal fees are going to be paid to the participating member states because all of that was based on scenarios which involved the UK. I think that system is going to be really important for Europe in the future. The SPC (supplementary protection certificates) regime will fit into that, because there is likely to be a unitary SPC as well," he said.

The option of registering unitary patents has been provided for in EU law as a means by which businesses can obtain patent protection for their inventions across multiple EU countries through a single application. The existing system of European patents requires patents registered at the EPO to be validated in each of the countries that businesses wish the patent rights to apply – this process entails the translation of those patents into the native language of each country and is costly and time consuming.

The unitary patent system has, however, still to take effect. The system relies on the establishment of a judicial framework to handle disputes over unitary patents and some European patents, which will continue to exist alongside the new unitary patents. The Unified Patent Court (UPC) has been developed to perform this function.

Were a pharma company to obtain unitary patent protection for an important drug, or elect not to opt out existing European patents from the jurisdiction of the Unified Patent Court, there would be a risk that a single ruling by the court could knock out their patent protection across all of Europe. For some, this may be a risk not worth taking

The operation of the UPC and associated unitary patent system has been delayed a number of times in recent years, most recently as a result of fresh legal complaints raised in Germany before the country's Federal Constitutional Court.

For the new UPC system to take effect, at least 13 EU countries, including the three with the most European patents in effect in 2012 – Germany, France and, with the UK no longer a member state, the Netherlands – must pass national legislation to ratify the UPC Agreement (UPCA). An international treaty, the UPCA has so far been adopted by 24 of the 27 EU member states. Spain, Poland and Croatia do not currently participate. The UPCA envisages participation in the UPC system by EU member states only.

Barrett said that, if the new constitutional complaints raised in Germany are ruled inadmissible, it is possible that the new UPC system could be operational in early 2022. To be factored into any timetable is the eight to 12 month period that Barrett said is likely for the so-called 'provisional application period' to apply, during which businesses will be able to apply to opt out their European patents from the jurisdiction of the UPC. The project could face delay into 2023 in the event the German Federal Constitution Court considers the complaints to be admissible, even if it subsequently rejects them.

The UPC system envisages a system of central, regional and local divisional courts, with a UPC Court of Appeal in Luxembourg and the Court of Justice of the EU (CJEU) the final arbiter on points of EU law in respect of disputes over unitary patents or non-opted out European patents.

Originally it was envisaged that London would be one of the three 'seats' for the central division courts. However, with the UK no longer participating, Barrett said that UPC Preparatory Committee recently decided that the workload anticipated to be undertaken by the London court – which was to specialise in resolving patent disputes in the field of life sciences – will initially be split between the other central division courts in Paris and Munich. The Paris court is to specialise in technology patent disputes and the Munich court disputes over patents relating to mechanical engineering. This approach has been taken to ensure that the determination of the location of the seat does not delay the start of the UPC system, Barrett said.

Barrett also said that it is his understanding that a decision on where the third central division court should be located in the longer term will not take place during the first three years the UPC system is operating, and "will only be considered following a full review of the UPC Agreement itself and the related rules and regulations".

Businesses in the life sciences sector should take the time before the UPC system comes into effect to evaluate their IP strategies and determine whether to take out unitary patent protection or otherwise subject their European patents to the jurisdiction of the UPC, Barrett said.

"Some pharmaceutical companies may view the UPC system as too big a risk to participate in, at least at the outset," he said. "Were a pharma company to obtain unitary patent protection for an important drug, or elect not to opt out existing European patents from the jurisdiction of the Unified Patent Court, there would be a risk that a single ruling by the court could knock out their patent protection across all of Europe. For some, this may be a risk not worth taking. The possibility of opting out will also extend to a supplementary protection certificate based on a European patent. For other companies, the prospect of being able to obtain a pan-EU interim injunction against an alleged infringer may also hold certain attractions."

Salsberg, who is based in Washington D.C., said that while much of the attention on innovation in life sciences falls on the development of entirely new medicines, "improvements" to known inventions are also important to the overall business strategies of companies in the sector. Improvements in formulation, new indications, the route of administration and dosing regime, for example, deliver benefits to patients and enable companies to at least recoup what they invest in developing new medicines, he said, highlighting that the first 10 to 15 years of a maximum 20 years that a patent applies for can be taken up with drug development, testing and obtaining regulatory approval.

Salsberg said: "Improvements are as old as the patent system itself. In the US, for example, the very first Patent Act of 1790 specifically and expressly says that patents are available not only for the areas where they are available but also improvements thereof, and that language has not changed in over 230 years. Just because something improves on what came before doesn't make it trivial – that's very much the hallmark of innovation. We should measure value, in my view, based on the impact to patients, not on how big the step is from A to B. Patents on new versions only cover the new aspects, they don't cover the original, so generics and other competitors are free to practice the original invention."

Diamond emphasised the importance of tax considerations for life sciences companies developing IP strategies. He said that Ireland is an attractive jurisdiction in which to develop, licence and sell IP from a tax perspective, pointing to the range of incentives and benefits on offer to businesses – from tax credits to tax breaks on profits derived from patents, as well as the ability to improve tax write-offs for acquired IP.

Diamond said Ireland's low corporate tax rate of 12.5% is also attractive to business. He said that while the Irish government can expect a continued focus on minimum tax rates and allocation of taxing rights  from EU policy makers, the OECD and as a result of the "inevitable" rise in US corporate tax rates under the new Joe Biden-led administration, businesses can take comfort from the "very stable, domestic" view taken across Irish politics on the matter. 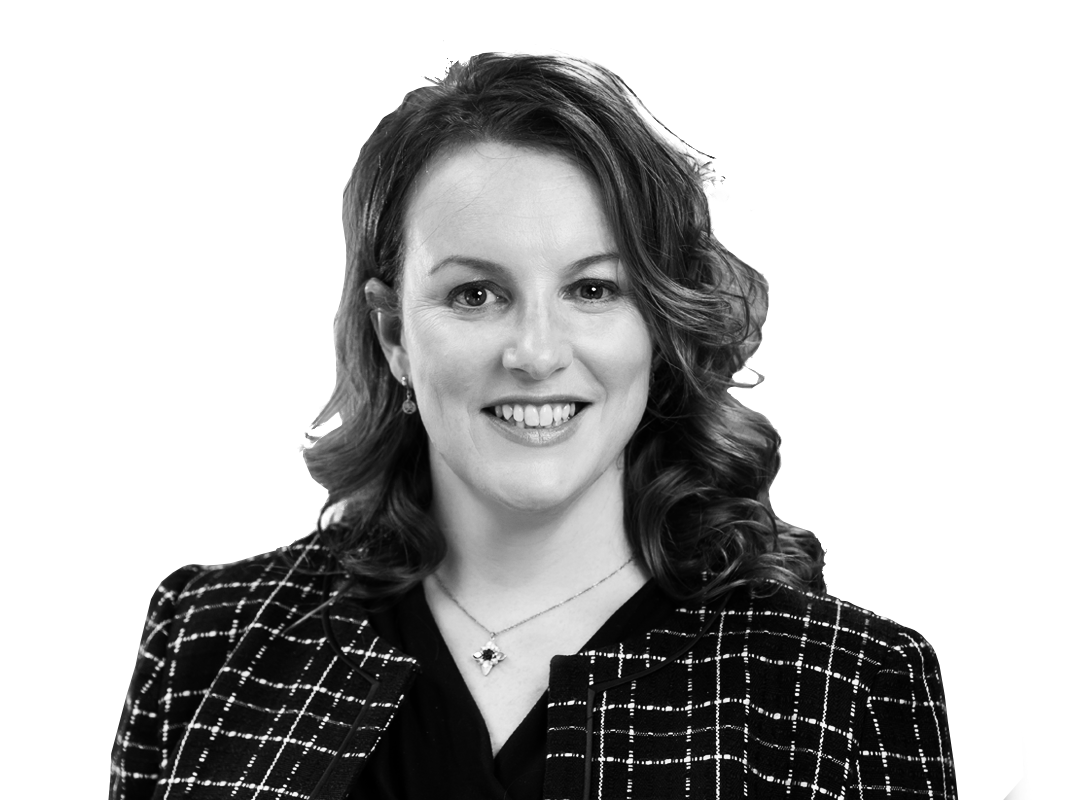