This is part of Out-Law's series of news and insights from Pinsent Masons lawyers and other experts on the impact of the UK's EU referendum. Sign up to receive our Brexit updates by email.

Although the UK is likely to retain most of the general principles, a vote to leave the EU could open the door to a substantial reduction in administrative burdens for schemes shared between the UK and Ireland and those that have not yet been able to implement the Barber decision equalising the retirement age for men and women. But some pensioners, particularly those living abroad but still entitled to a UK state pension, could be seriously disadvantaged by a 'Brexit' vote.

Although a significant amount of the rules governing pensions come from the EU, most of it has been passed into UK law - so UK pension schemes would not suddenly be left with regulatory gaps to fill in the event of a vote to leave the EU. And, unlike other financial products, schemes rarely operate across borders due to existing regulatory burdens, meaning there would be fewer cases of UK firms having to apply equivalent regulations in order to be able to access EU markets. Providers of annuities and other retirement products would, however, have to continue to apply EU regulations if they wished to continue marketing and selling their products to other EU countries.

Pensions by their very nature require stable, long-term governance, so we are unlikely to see a substantial lessening of regulation once the UK is no longer bound by the decisions of the EU courts. For example, current requirements for a statement of funding principles and statement of investment principles are driven by EU legislation, but those requirements are now so firmly established for occupational pension schemes that it is difficult to imagine them being repealed if the UK left the EU. Similarly, the UK may wish to retain the statutory funding objective for defined benefit (DB) schemes - but it might be more willing to unwind the additional tightening of the funding regime that the European Commission has been considering.

One area that could benefit from liberalisation in the event of a UK exit is the current restriction on investment by occupational pension schemes in sponsoring employers. Although the UK would be likely to retain the general principles, some of the detail imposed by EU law creates practical difficulties. UK legislation could specifically permit asset-backed contributions, and there could be exemptions where a sponsoring employer features heavily in an index tracked by the scheme.

Some investment documentation cross-refers to EU law and could therefore require substantial re-negotiation – derivative agreements being a notable example.

Leaving the EU would allow the UK to make changes to the compensation offered by the Pension Protection Fund (PPF) in the event of employer insolvency. However, it is unlikely that the UK would scrap the PPF entirely.

Some of the anti-discrimination rules derived from EU law have proven difficult and costly to apply to UK pension schemes, particularly in relation to gender discrimination.

UK pension schemes traditionally provided for women to retire at 60 and men at 65, in line with the state pension age at the time. DB schemes have been legally required to provide equal benefits to male and female members since the Barber ruling by the Court of Justice of the EU (CJEU) on 17 May 1990, but even today this decision has not been fully implemented by all UK schemes for technical reasons - particularly in relation to certain contracted-out pension rights.

The UK has since acted to equalise the age at which men and women are entitled to receive the state pension, and is therefore unlikely to change the general principles. However, it could introduce certain easements to prevent schemes incurring disproportionate compliance costs as they move towards full equalisation.

EU law requires schemes operating cross-border within the trading bloc to be fully funded at all times – a much more stringent funding requirement than that which applies to schemes operating within one member state only. There are approximately 84 cross-border schemes within the EU, the majority of which cover the UK and Ireland. If the UK was to leave the EU these restrictions would be removed, reducing administrative burdens for the schemes concerned - but also the additional funding protection for members.

By withdrawing from the EU, UK nationals would lose the benefit of long-standing provisions to coordinate social security schemes within the European Economic Area (EEA).

Currently, those living outside the UK in an EEA country may make a claim for a state pension from their country of residence on reaching retirement. Under the coordination rules, each EEA state in which that individual built up state pension benefits will then calculate its pro rata contribution using agreed formulae, and put that amount into payment.

Withdrawal from this system would mean that affected UK nationals could have their pension rights significantly reduced, unless alternative arrangements were put in place. EEA nationals who have spent periods working in the UK would be similarly disadvantaged. Current bilateral arrangements with non-EEA countries are far more limited than the EU coordination rules, and it has been many years since the UK signed any new agreements. In addition, UK state pensioners resident outside the EEA receive state pension increases only if the UK has a social security agreement with the relevant country.

Carolyn Saunders is a pensions law expert at Pinsent Masons, the law firm behind Out-Law.com. 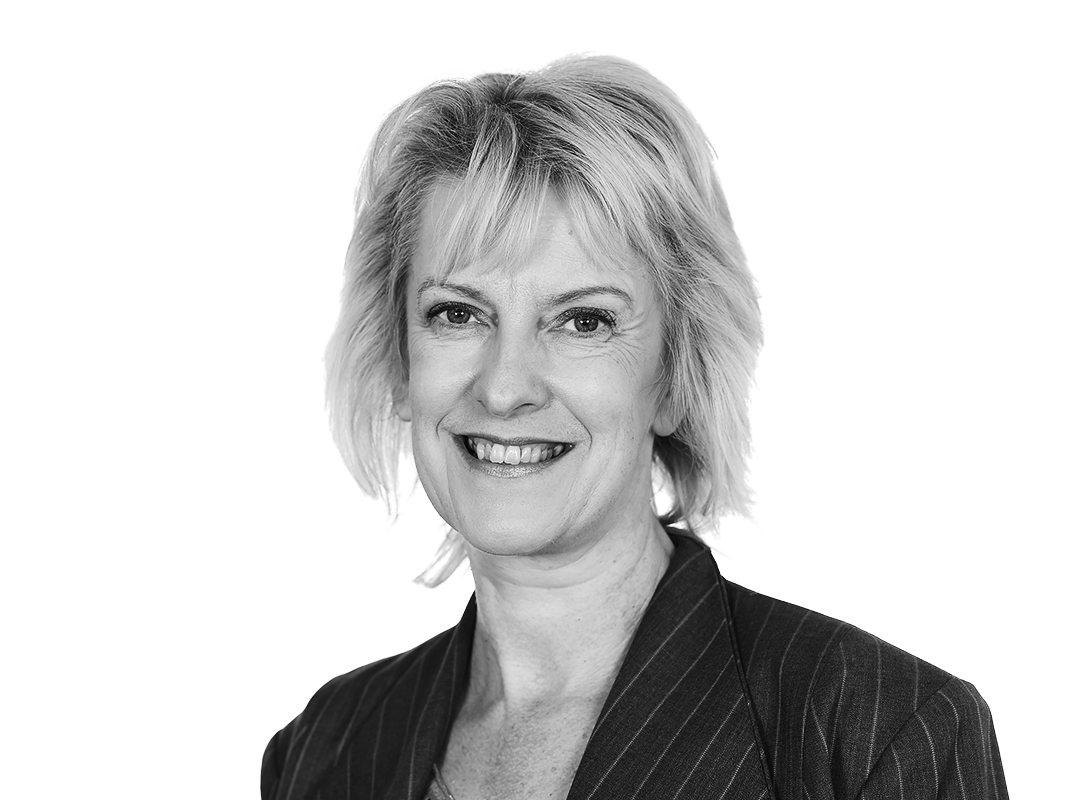