Changes to the way in which fraud, cyber and online crime is monitored and enforced in England and Wales have been proposed by the UK government.

The proposals include replacing Action Fraud with an improved national fraud and cybercrime reporting system within the National Crime Agency (NCA); strengthening the NCA and regional organised crime units with “additional officers and new capabilities”; and increasing arrests and speeding up the process for taking fraudsters to court. A new investigative function targeting “the most complex and serious fraudsters” will also be established within the NCA.

The government will also produce a new ‘action plan’ for tackling fraud, according to its recently-published ‘Beating Crime Plan’ (51-page / 775KB PDF). Fraud makes up 42% of crimes against individuals in England and, together with cyber crimes, over 50% of all crime in England and Wales, according to the document.

The proposals build on the government’s ‘Economic Crime Plan’ of July 2019, and reflect the anecdotal growth in fraud and cybercrime during the Covid-19 pandemic. Tackling fraud was also a significant focus of the Financial Conduct Authority (FCA) business plan for 2021-22, which explained how the regulator sees its future role and priorities.

As the UK economy begins to recover from the impact of the coronavirus pandemic, the need for a robust and effective fraud reporting programme in the UK is clear

“The government had previously provided £25 million funding to support Action Fraud, creating the capacity to investigate fraud and improving the skills within the police to address it,” she said. “However, in recent months Action Fraud has been plagued with criticism and, in autumn 2019, a Times investigation reportedly exposed serious failings within its call centres and in how it treated the victims of fraud.”

“Plans to establish a new fraud investigative function within the NCA to target the most complex and serious fraudsters meet the government’s manifesto commitment to create a new national cybercrime force focused on fraud. While the Serious Fraud Office (SFO) is the UK’s primary law enforcement agency responsible for the investigation of serious and complex fraud, it does not tackle instances of fraud or financially motivated internet crime – such as online scams, consumer fraud or identity fraud – instead directing victims to Action Fraud. Details of the new function of the NCA remain scant; however, as the UK economy begins to recover from the impact of the coronavirus pandemic, the need for a robust and effective fraud reporting programme in the UK is clear,” she said.

For organisations and individuals, the hope would be that the replacement for Action Fraud “provides for greater success in not only investigating and gathering intelligence on the prevalence of fraud in the UK, but also a system which utilises these tools to successfully prosecute those committing offences”, Tocewicz said.

Fraud and computer misuse offences increased by more than one third in the year to March 2021, according to the latest annual crime survey for England and Wales. At the same time, the number of alleged fraud cases heard in the UK courts almost doubled, with 151 such cases heard in the first six months of this year, according to KPMG’s annual fraud barometer survey. However, the total value of alleged fraud reaching the courts fell by 70% year-on-year to £139.1m, which the authors of the report said suggested that complex hearings are still being delayed by the disruption caused by the pandemic.

Civil fraud and asset recovery expert Jennifer Craven said that any new anti-fraud organisation would have to be able to move quickly in order to recover assets stolen by fraudsters.

“As matters presently stand, victims of fraud are more often than not giving up on the criminal route and choosing to recover their assets through the use of civil remedies available: these often come in the form of civil ‘weapons’ such as freezing injunctions, search orders and other tracing remedies which are shown to be extremely effective in recovering assets which have been dissipated globally,” she said. “Most recently, the victims of crypto fraud have even found success in obtaining freezing injunctions against fraudsters in circumstances where the identities of the fraudsters may be unknown, at least at the outset of the proceedings.”

“The use of such remedies in the English courts is very popular and offers a much more effective route to recovery than reporting the crime to Action Fraud, which has failed to pay dividends to victims. Put simply, judges continue to flex the High Court’s muscles to ensure that victims recover what has been stolen,” she said. 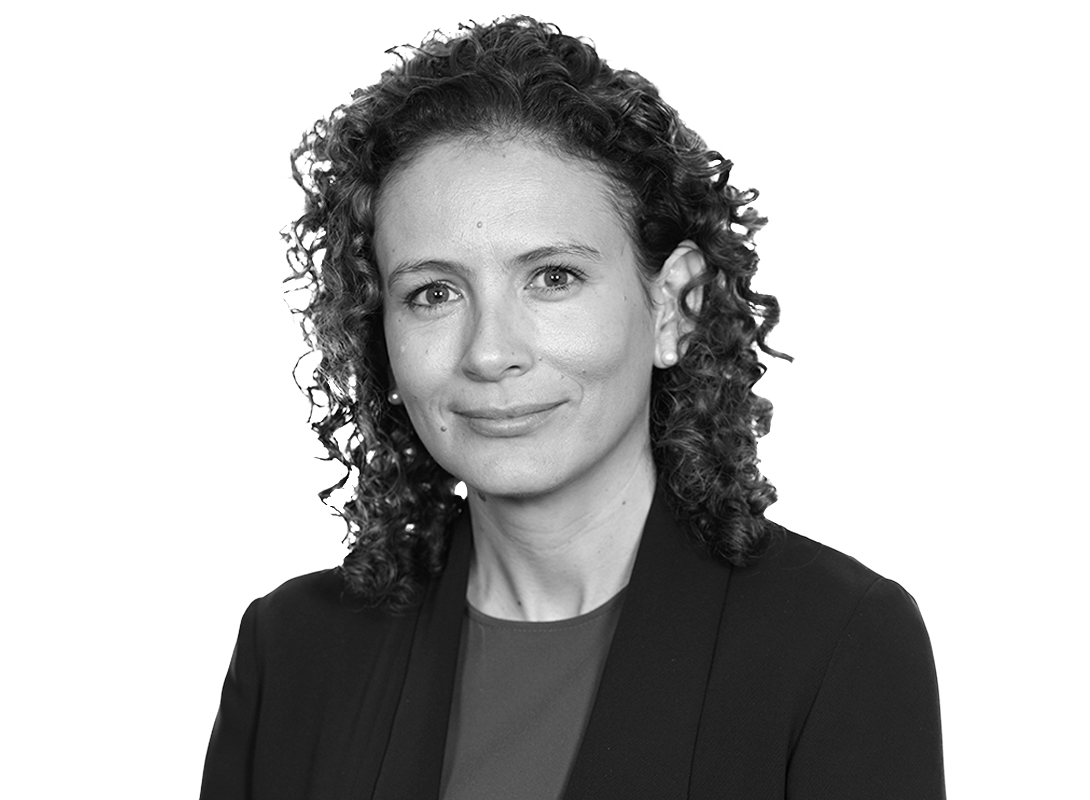