The decarbonisation of industry in the UK will be boosted by the announcement of two favoured clusters for the development of carbon capture, usage and storage (CCUS) technology, an expert in climate change and sustainability has said.

Stacey Collins of Pinsent Masons, the law firm behind Out-Law, was commenting after the UK government set out plans to prioritise support for the HyNet North West and East Coast Cluster projects following an initial submissions process. The government said it would continue to engage with the proposed Scottish cluster for CCUS too “as a reserve cluster if a back-up is needed”.

A final decision on support for the projects has still to be made by ministers, but details of the government’s intentions were outlined by energy minister Greg Hands on Tuesday. If finalised, the HyNet and East Coast Cluster projects would be progressed with the objective of becoming operational by the mid-2020s and benefit from public funding. The government has a £1 billion Carbon Capture and Storage Infrastructure Fund to support the development of emerging cleantech with potential to support its decarbonisation aims.

“It’s fantastic to see the UK moving closer to the deployment of CCUS at scale, with the objective of both clusters being operational around the mid-2020s,” Collins said. “Both of the favoured clusters also have a strong low-carbon hydrogen angle, which will help the government to meet their target of 1GW of low carbon hydrogen production by 2025 and 5GW by 2030. Pinsent Masons is involved with projects relating to both the supported clusters, and hopeful for a swift progression of the Phase 2 process. We should not underestimate the scale of the challenge to deliver on the promise of the clusters, and the projects that hope to connect into them, but this is a huge step towards the UK’s net zero objectives.”

The government hopes that the use of CCUS technology will capture 20-30 MtCO2 per year by 2030. It intends to provide funding for two further CCUS clusters in due course as part of its ambition of creating industrial ‘SuperPlaces’ across the UK.

Hands said: “Deploying CCUS will be a significant undertaking, these are new major infrastructure projects for a new sector of the economy and carry with them significant risks to deliver by the mid-2020s. Government will continue to play a role in providing long-term certainty to these projects to manage these risks and bring forward the UK’s first CCUS clusters.”

“We remain committed to helping all industrial clusters to decarbonise as we work to reach net zero emissions by 2050, and we are clear that CCUS will continue to play a key role in this process. Consequently, the government continues to be committed to Track-2 enabling 10Mtpa capacity operational by 2030. This puts these places – Teesside, the Humber, Merseyside, North Wales and the North East of Scotland – among the potential early SuperPlaces which will be transformed over the next decade,” the minister said. 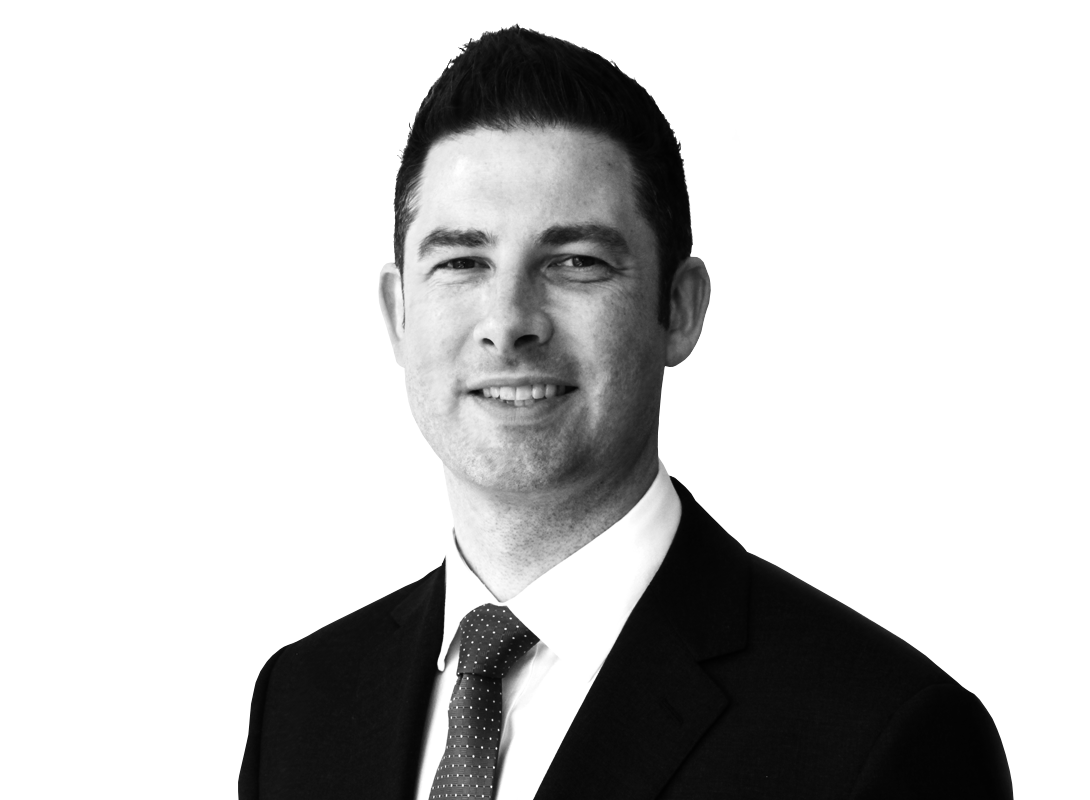