McMorrow said: “Online abuse in sport has reached a crescendo this year. It pervades every aspect of sport which in turn is increasingly searching for how best to combat it. The social media boycott orchestrated by anti-racism charity Kick It Out, embraced widely across football, rightly drew considerable attention to the issue. Online abuse has been universally condemned and many footballers continue to ‘take the knee’ prior to kick-off in matches. Notwithstanding this and the overwhelming public outcry against online abuse, the broad issue remains one of the most prominent and concerning issues in sport worldwide.”

“Sports organisations want to aid their players, coaches, and other staff who are the victim of online abuse. Whilst education can aid prevention, there is a strong desire amongst responsible employers to do more to mitigate the impact of - and deter those who seek to - abuse in this way. This is a matter of sound legal management of employment law and health and safety duties, as well as a case of doing the right thing,” he said. 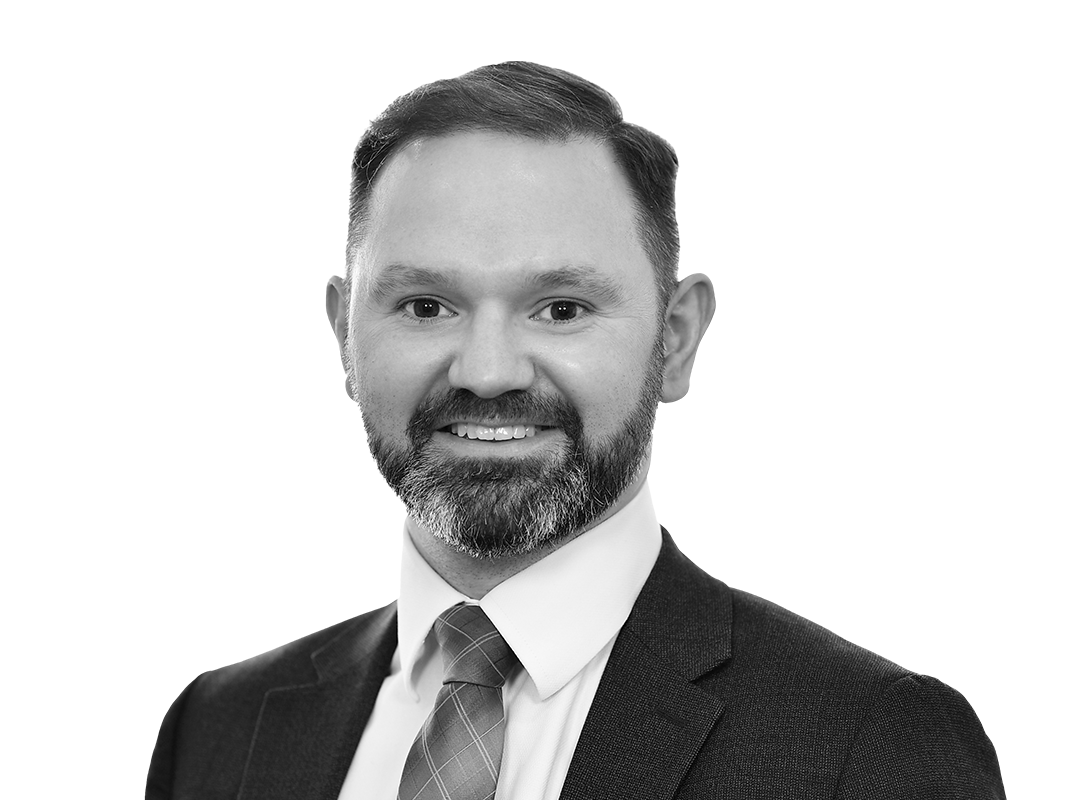 For employers, this is a matter of sound legal management of employment law and health and safety duties, as well as a case of doing the right thing

Several prominent players have shared their experiences of online abuse in recent months.

Racist abuse directed at Marcus Rashford, Bukayo Saka and Jadon Sancho after England lost the final of the European Championships on a penalty shoot-out was widely reported and condemned.

The abuse, described as “unforgiveable” by England manager Gareth Southgate, was investigated by police, and came after a four-day boycott of social media had been staged by players, clubs and other stakeholders across UK football in the spring. The boycott was aimed at highlighting the issue of online abuse and encouraging stronger action from social media platforms in addressing it.

Online abuse in sport is not just confined to football. For example, Lewis Hamilton was abused on social media after winning the British Grand Prix this year after he crashed into Max Verstappen, ruling the Dutchman out of the race. The proliferation of social media has given a voice to those who previously had no vehicle for spreading hate and abuse.

Kick It Out has lobbied UK law-makers to strengthen legislative proposals to address online harm. The draft Online Safety Bill has been formally proposed by the UK government. If enacted, it would introduce a new legal framework for identifying and removing illegal and harmful content from the internet.

McMorrow said: “Despite prominent campaigns and the prospect of legislative intervention, online abuse remains prevalent for many athletes. Sports clubs understandably want to shield their talent from this abuse and protect their mental health and wellbeing. Our concern has been how, even if enacted, further practical steps can be taken to support employees who are the victim of abuse.

“Clubs will want to talk with employees about their experiences and offer them support – including practical support from counselling services, for example, if necessary. It will also be important to work with stakeholders such as sports governing bodies, athlete representatives, media partners and technology platforms, as well as organisations such as Kick It Out, to raise awareness of the issue and drive change. However, on top of those steps, there are now digital tools available to responsible employers to enable them to take action directly. We see this as a highly useful step for employers – utilising technology to identify and proactively seize the initiative in protecting their employees," he said.

Pinsent Masons is redeveloping a digital tool which enables businesses to undertake automated searches online. These searches are tailored to identify potentially inappropriate posts that refer to sports organisations, or to a particular athlete or employee. By using monitoring software that identifies online infringements, businesses willhave the option to file a takedown request to remove those posts via the platform at the click of a button.

McMorrow said: “Businesses need to have an overall strategy for the wider issue of reputation management. Our pioneering digital tools, designed to help protect employees, are an important part of the jigsaw. The data provided by these searches quantifies and identifies the number of abusive posts online. Used in conjunction with multi-disciplinary legal advice on strategy, including enforcement, employment law, litigation and intellectual property, the data drives positive change and is a vital tool in future decision making".