Mr Justice Lewis held (67-page / 365KB PDF) that this compensation cap was not an "objective justification" for treating younger pension scheme members differently to those who have reached normal pension age, to whom the additional cap does not apply. Members of a number of pension schemes belonging to four insolvent employers, including BMI and Monarch Airlines, should therefore receive the full amount of compensation going forwards, and could recover up to six years worth of arrears from the PPF, he said.

Pensions expert Simon Tyler of Pinsent Masons, the law firm behind Out-Law, said that the decision "will come as another unwelcome blow for the PPF", following two recent decisions on compensation levels by the Court of Justice of the European Union (CJEU).

"The CJEU ruled in 2018 that DB scheme members should receive at least 50% of the value of their accrued pension in the event of employer insolvency," he said. "Many PPF members affected by the compensation cap would otherwise have received considerably less than that. And then, in 2019, the same court ruled that PPF payments should not be reduced if that would bring members below the poverty threshold." 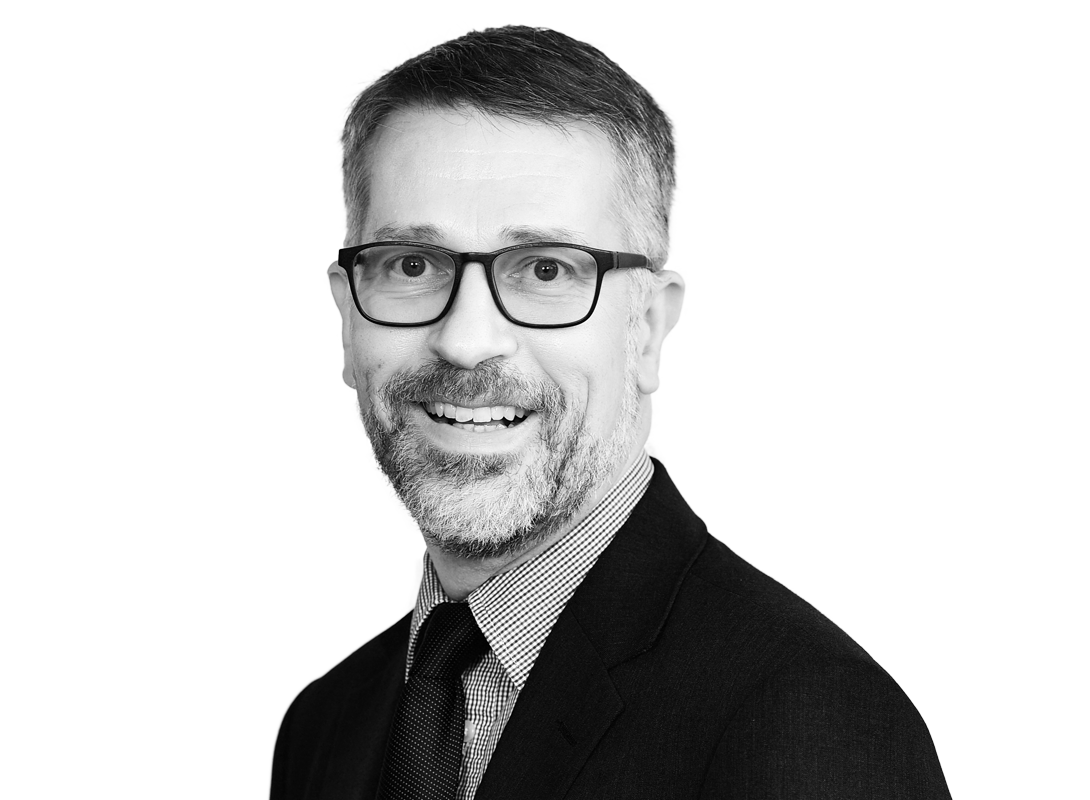 Since very few PPF members are affected by the cap, the costs of this case may not affect the PPF levy, payable by defined benefit pension schemes.

"Now we have a third case, by a High Court judge, ruling once again against the PPF, by stating that the compensation cap is unlawful. These cases are good news for affected members. Since very few PPF members are affected by the cap, the costs of this case may not affect the PPF levy, payable by defined benefit pension schemes," he said.

Tyler said that the judgment would create "administrative headaches" for schemes in the process of winding up, as these are required to provide benefits to members at least as good as PPF compensation.

"Those benefit levels are difficult to calculate when cases keep emerging to suggest that PPF compensation is inadequate under EU law," he said.

"The PPF itself is struggling to work out how to calculate compensation. It is now considering with the DWP how to respond," he said.

The PPF is the UK's 'lifeboat' scheme for members of defined benefit (DB) pension schemes where the sponsoring employer has become insolvent and is unable to pay the pensions that it has promised. Members who had reached the normal pension age by the date of PPF assessment, or who had retired early for health reasons, receive compensation worth 100% of scheme benefits. Those who had not reached normal pension age receive compensation worth 90% of scheme benefits subject to a cap.

A group of individuals to whom reductions of this nature applied challenged the PPF in the courts. The first individual, Paul Hughes, had taken early retirement, retiring at age 57 in 2003. When his employer became insolvent, he was still under the scheme's normal pension age of 60. His annual pension was reduced following PPF assessment from £66,245 to £17,481. Similar reductions applied to the others.

Mr Justice Lewis found that there had been differential treatment on the grounds of age. He then had to decide whether this differential treatment could be objectively justified: that is, whether the cap had been imposed for a "legitimate aim" and whether it was an "appropriate and necessary" means of achieving that aim. He found that while there were legitimate aims around 'moral hazard' and costs to the scheme behind the compensation cap, the cap did not meet the 'appropriateness' test.

"[T]he compensation cap applies to a small proportion of persons whose scheme transfers to the Fund ... yet the impact of the statutory provisions imposing a compensation cap on that small group of employees is significant," he said. "A cogent justification is needed for measures having that effect."