However, pensions experts said the guidance showed that uncertainty remained for trustees and employers about the extent of the advice they can give without becoming subject to regulation.

The guidance (14 page / 287KB PDF) said that as employers and trustees were not generally in the business of arranging transactions, and did not normally receive commercial benefit for giving employees information, they should normally be able to help employees and staff without needing FCA authorisation. Introducing members to an independent financial adviser (IFA) is usually permissible, especially where the adviser is independent and not restricted.

The guidance confirms that trustees and employers for defined benefit (DB) schemes can provide transfer value illustrations, for example as part of a retirement pack, although they should consider whether giving an unsolicited transfer value is likely to result in good outcomes for members, as some members may misunderstand how a seemingly large transfer value is equivalent to the level of scheme benefits on offer.

Trustees and employers can give factual information alongside illustrations to provide context if that information is available to the general public. This can include the level of income that could be provided by an annuity currently available on the open market.

Pensions expert Stephen Scholefield of Pinsent Masons, the law firm behind Out-Law, said pensions were complicated and scheme members were not often equipped to make good decisions without help. Scholefield said this was particularly the case in relation to liability management projects in DB schemes and to retirement choices more generally.

“Employers and trustees providing information to scheme members may sometimes enlist the support of IFAs. The difficulty is that providing help of this nature can stray into difficult regulatory territory. There are still grey areas – particularly where the adviser selected can only offer advice on a limited selection of products or providers,” Scholefield said.

Tom Barton of Pinsent Masons said that the guidance was a useful reminder that trustees and employers need to exercise some caution when providing help.

“It is one thing to provide information but it’s all too easy for well-intentioned language to become a hostage to fortune – by making promises or overly rosy claims about benefits and investment outcomes. One way or another, it’s usually possible to provide a reassuring message. However, articulating that message correctly is a key part of risk management,” Barton said.

The guidance reminds trustees and employers they should not give information that could imply a certain course of action is right for an individual.

Scholefield said giving examples based on limited individual information could give members the impression that the same course of action is also right for them . In particular, the guidance said trustees and employers of DB schemes should not provide drawdown illustrations, as these depend on assumptions and are not factual.

For defined contribution schemes, the main practical takeaway in the guidance is that trustees and employers should review how annuities are described, and reconsider the use of example scenarios based on hypothetical members. The guidance refers to an annuity that is currently available, but an annuity might not be available to all members and pricing changes regularly.

“The requirement to show the closest annuity to scheme benefits is also different from the approach that is sometimes followed, where a single non increasing annuity is shown – perhaps one option will be to show both types to show the difference,” Barton said. 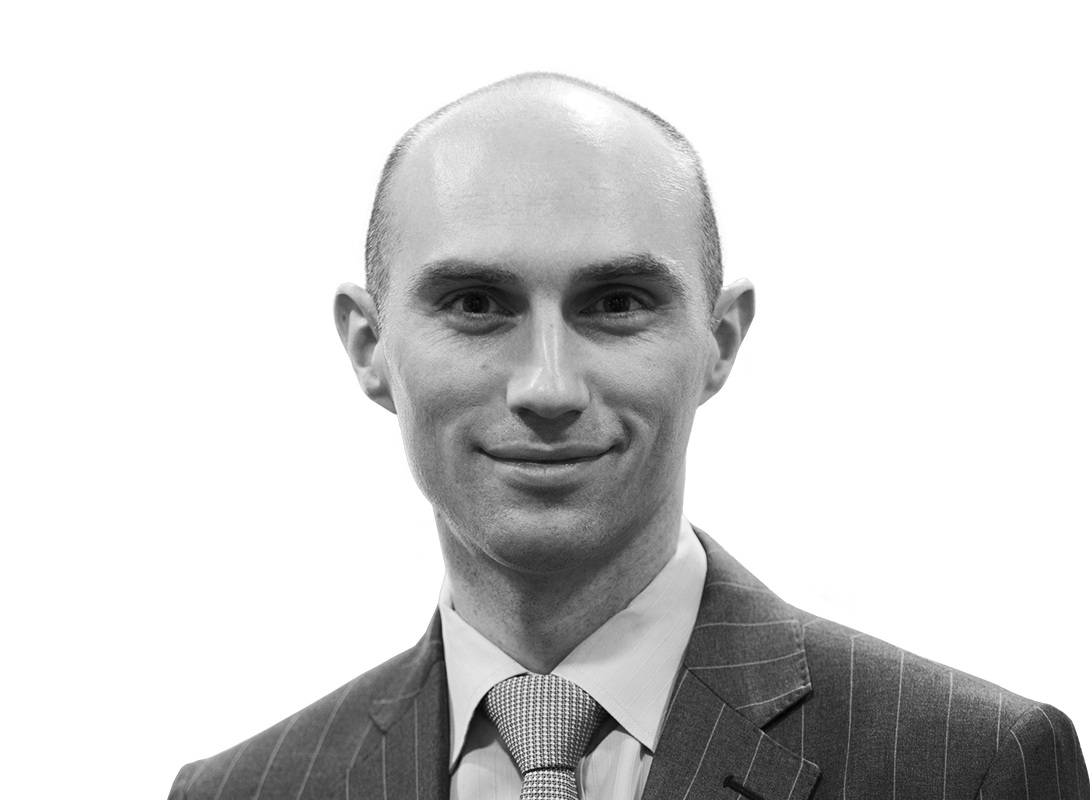