Under the terms of their contract with the food delivery business, Deliveroo riders are permitted to assign jobs allocated through the platform to other riders. This right was a "genuine" one, and was "fatal to the union's claim", according to the Central Arbitration Committee (CAC), which deals with collective disputes and union recognition cases.

The Independent Workers' Union of Great Britain (IWGB) had submitted a claim for union recognition on behalf of Deliveroo cyclists and motorcyclists operating in the Camden area of London. To be successful, it had to be able to show that it proposed to represent an appropriate 'bargaining unit' of workers entitled to union representation.

The CAC heard that Deliveroo had made changes to its rider contract in May 2017, ahead of the first CAC hearing. A covering letter sent to riders alongside the new contract drew particular attention to the 'substitution' clause, giving them "the ability to appoint another person to work on your behalf with Deliveroo at any time". The letter also drew attention to the right of riders to work for other companies "including competitors" at the same time as working for Deliveroo.

"The central and insuperable difficulty for the union is that we find the substitution right to be genuine, in the sense that Deliveroo have decided in the new contract that riders have a right to substitute themselves both before and after they have accepted a particular job; and we have also heard evidence, that we accepted, of it being operated in practice," the CAC said in its ruling.

"In light of our central finding on substitution, it cannot be said that the riders undertake to do personally any work or services for another party. It is fatal to the union's claim," it said.

If the riders had been found to be workers, the union's claim for recognition was likely to have been successful, the CAC said. The union had been able to demonstrate "considerable and consistent levels of support" for its bid for collective bargaining rights among the workers within its proposed bargaining unit, it said.

The CAC ruling came just days after Uber lost its employment appeal tribunal (EAT) appeal against an earlier decision granting workers' rights to two of its drivers. 'Worker' is an intermediate status between employees and the genuinely self-employed. It does not carry the same redundancy or unfair dismissal rights as employee status, but workers do have the right to the national minimum wage under the National Minimum Wage Act and paid holiday leave under the Working Time Regulations.

Employment law expert Stuart Neilson of Pinsent Masons, the law firm behind Out-Law.com, said that while the ruling appeared to "buck the trend" of recent cases involving employment status and so-called 'gig economy' firms, it, like decisions against the likes of Uber, City Sprint and Pimlico Plumbers, turned on its facts.

"The CAC based its ruling on the existence of the substitution clause, and the fact that the evidence showed that this was a real right to substitute," he said. "A worker is required to personally carry out the work or services provided for under the contract."

"It could be argued that substitution is easy to do when the 'service' provided consists of you, plus a bike and a box, and that this is less easy for the likes of taxi drivers and plumbers. The conclusions of the Taylor Review indicated that a genuine right to choose whether to work or not, and to substitute, was likely to lend itself to self-employment status. However, the Uber case shows that courts will be mindful of whether those rights, although provided for in the contract, are genuine ones – it is notable that the CAC acknowledged that there were no consequences for Deliveroo riders who did not accept, or who substituted, particular jobs," he said. 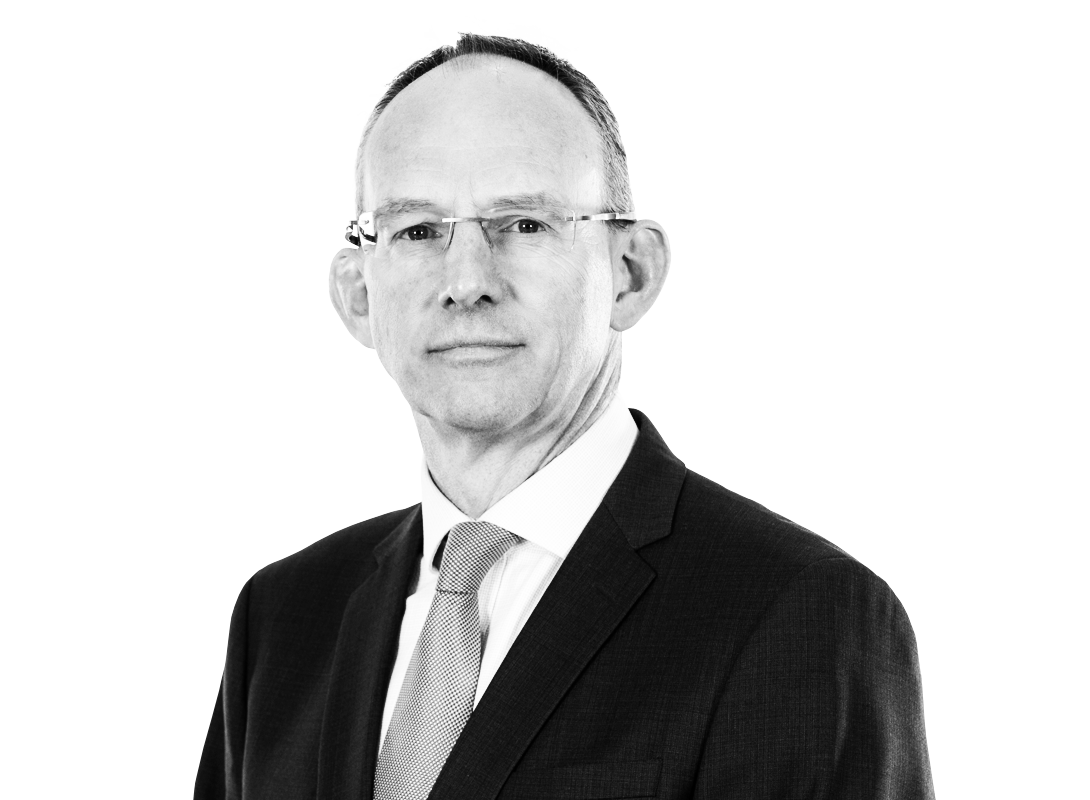