Catherine Drew of Pinsent Masons, the law firm behind Out-Law.com, who specialises in matters of regulatory compliance in the life sciences sector, said the proposals contained in the Commission's draft new Regulation on Health Technology Assessment (HTA) (49-page / 542KB PDF) are likely to be largely welcomed by industry.

The Commission's plans seek to deliver a more joined-up approach to HTAs across the EU through the work of a new Member State Coordination Group on Health Technology Assessment.

The group, which would be made up of representatives from national HTA authorities from across the EU, would carry out joint clinical assessments of, and scientific consultations on, new medicines and certain new medical devices that manufacturers seek to place on the EU market, according to the proposals.

The work of the new coordination group would not replace the work carried out by national HTAs in its entirety, and ultimately each EU country would retain the power to reach their own conclusions as to the "overall added value of a health technology and take related decisions for their health systems (e.g. on pricing and reimbursement)", the Commission said.

The Commission said that the proposals can address problems with the existing framework for HTAs in the EU.

"Currently, market access for innovative technologies is impeded and distorted due to differing national or regional processes and methodologies for HTA across Europe," the Commission said. "This situation also contributes to lack of business predictability, higher costs for industry, delays in access to technologies, and negative effects on innovation. Moreover, it can result in duplication of work for national HTA bodies, inefficient use of resources and limited transparency for patients."

"As several decades of project-based EU-cooperation on HTA have shown, these issues cannot be sufficiently addressed by the purely voluntary approach on joint work taken to date. The current project-based EU-level cooperation on HTA also suffers from a lack of sustainability, as funding is short-term and needs to be renegotiated and secured in every financial cycle," it said.

Drew welcomed the Commission's plans to accelerate access to medicines for patients across Europe.

"At the moment the decentralised nature of clinical assessments for HTAs risks marketing authorisation holders being required to generate various data sets, which will likely slow down access to medicines," Drew said. "A centralised process for this is therefore beneficial."

"Whilst the proposal will minimise the work that a marketing authorisation holder will likely need to do, it won’t translate into them having to communicate only with one body – they will still need to discuss with the national HTA bodies in terms of pricing and reimbursement. Nevertheless the proposal is likely to result in accelerated access to medicines for patients," she said.

The European Commission's proposed new Regulation on Health Technology Assessment (HTA) will now be considered by the EU's law making bodies – the European Parliament and Council of Ministers. Under the plans, the new rules would not take effect until three years after the date on which they enter into force. 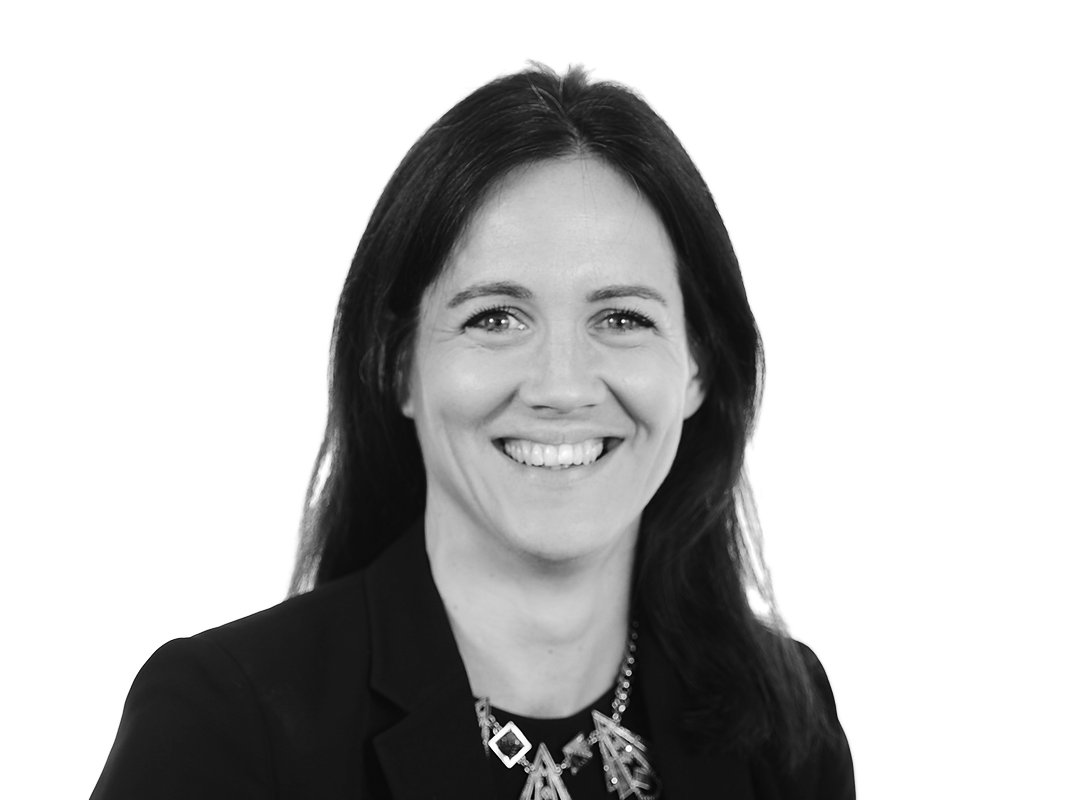