Documents on CEO's personal phone should be disclosed, court rules

The terms of a contractual agreement between a CEO and his company mean material held on a personal mobile phone should be disclosed in litigation the company is involved in, the High Court of England has ruled.

The decision highlights the need for businesses to be aware of the scope of potential disclosure obligations in litigation, particularly in light of the ongoing disclosure pilot scheme in England and Wales, say experts.

Under the disclosure pilot, a party's duty to disclose documents is limited to those which are or have been in its "control".  Ruling on an application for additional extended disclosure under the pilot, Mrs Justice Cockerill said the personal phone belonging to Irakli Gilauri, formerly chief executive of financial services company BEGO Group UK (BG UK) and its Georgian subsidiary JSC BGEO Group (BG Georgia), came under the control of BG UK due to a contractual arrangement between Gilauri and the company giving it the right to access information on the phone. The judge also found that disclosure of the information sought, including Whatsapp messages, was necessary to deal with the case fairly.  As a result, messages and documents on Gilauri’s phone should be disclosed as part of a claim brought by Georgian businessman Roman Pipia.

However, the judge said there was no such contractual arrangement between BG UK and Avtandil Namicheishvili, who was general counsel employed by BG Georgia. She said Namicheishvili’s phone was not under BG UK’s control, and she could not order the disclosure of any documents on it.

Dispute resolution expert Emilie Jones of Pinsent Masons, the law firm behind Out-Law, said the case illustrated how a business can have “control”, for disclosure purposes, over communications which are not on its centralised systems or otherwise within its physical possession. That may extend to messages, whether via WhatsApp, text message or some other form of communication, on an employee’s personal devices.

“Whether such control exists will depend on the precise circumstances. Here, the position was relatively straightforward in respect of Gilauri, as he had a contractual agreement with BG UK to the effect that it could access data on personal devices used in the performance of his duties,” Jones said.

“It was also, though, recognised that business documents belonging to a principal, such as a company, which are held by a person in the position of a fiduciary, may be in the control of the principal even where no such contractual provisions are in place, although on the facts that had not been established in relation to Namicheishvili,” Jones said.

Jones said businesses need to be aware of how wide the net might be cast in terms of the documents which may be found to be within their control, and therefore potentially within the scope of their disclosure obligations in litigation. They will need to carefully map all potential custodians and sources of relevant data within their control at an early stage in any dispute.

“This is important not least because of the obligations businesses have under the Disclosure Pilot in relation to the preservation of documents within their control, which extend to documents held by relevant third parties. That will be a far easier task if the business’ general data governance is such that, even before any dispute arises, it has a clear map of what data is held, where, and how they would collect it from those sources if needed,” Jones said.

“When a dispute does arise, businesses should prioritise the effective identification, preservation and collection of documents, so that any challenges from other parties in relation to the scope of the proposed disclosure can be met in a robust and timely way, ahead of any court deadlines,” Jones said.

Dispute resolution expert Richard Dickman of Pinsent Masons said it was particularly important for businesses to be alive to the issues which may arise where documents might be regarded as within their control for disclosure purposes but where there may be legal or practical obstacles to actually obtaining or disclosing them, and such issues needed to be navigated with care and specialist advice.

Dickman, who was a member of the Disclosure Working Group which developed the pilot scheme, said the decision also demonstrated the robust approach the courts will apply under the pilot to applications for further extended disclosure.

“Where an order for extended disclosure has already been made and, on the face of it, complied with, it is not enough for a party dissatisfied with what they have received from the other side to simply say that they would have expected more and so a further order should be made. The court will only make a further order for disclosure if the party asking for it shows that this is reasonable, proportionate and necessary to justly deal with the proceedings,” Dickman said.

“This emphasises the importance of getting the scope of disclosure right at the outset, through proper analysis of the appropriate issues, models for disclosure and approach to searches at the disclosure review document stage. It is also important for a party, to be able to rebut any suggestion by another party that something has ‘gone wrong’ with its disclosure so that a further order should be made, to keep a clear methodology record of the way in which the disclosure exercise has been carried out,” Dickman said.

Last year the High Court ruled that BG UK should disclose material held by BG Georgia and JSC Bank of Georgia in a key decision confirming that disclosure of documents held by a subsidiary of a party to litigation may be ordered in certain circumstances under the terms of the pilot.

The disclosure pilot scheme, running in the Business and Property Courts of England and Wales, began in January 2019 and will now run until the end of 2021. It is aimed at making disclosure more proportionate and focused on the issues in dispute between the parties. Where the pilot applies, parties must generally give initial disclosure of key documents when serving their statements of case. Further 'extended disclosure' to the extent that is reasonable and proportionate may then be ordered by the court, guided by the contents of a disclosure review document prepared by the parties.

In November 2020 the Civil Procedure Rules Committee approved a series of amendments to the pilot, aimed at reducing the burden and costs of compliance with the new rules. These amendments will come into force on 6 April 2021. 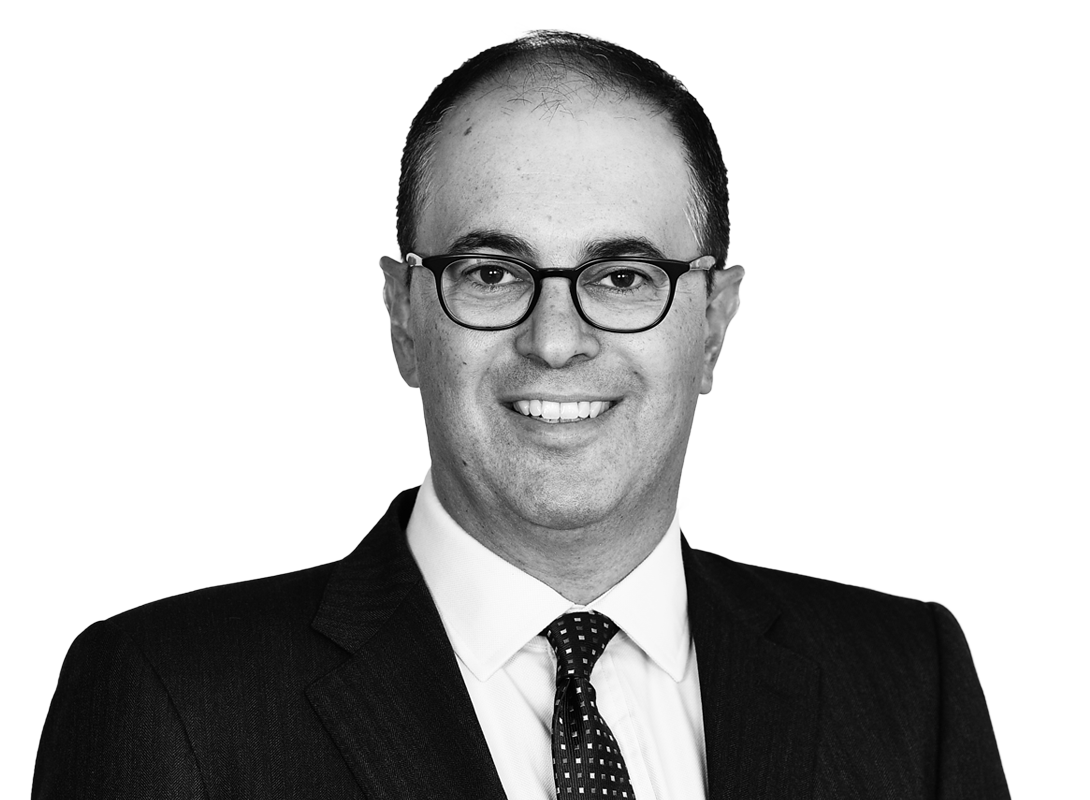 Disclosure Pilot refinements to reduce burden and costs for parties

Disclosure can apply to subsidiaries under pilot, says court