Private equity houses will lead a revival of merger and acquisition (M&A) activity in the UK later this year following the impact of the coronavirus crisis, corporate law experts have predicted whilst identifying longer term uncertainty for the market.

Adam Cain and Julian Stanier of Pinsent Masons, the law firm behind Out-Law, were commenting after a new report identified a sharp reduction in public M&A activity in the UK in the first half of 2020. 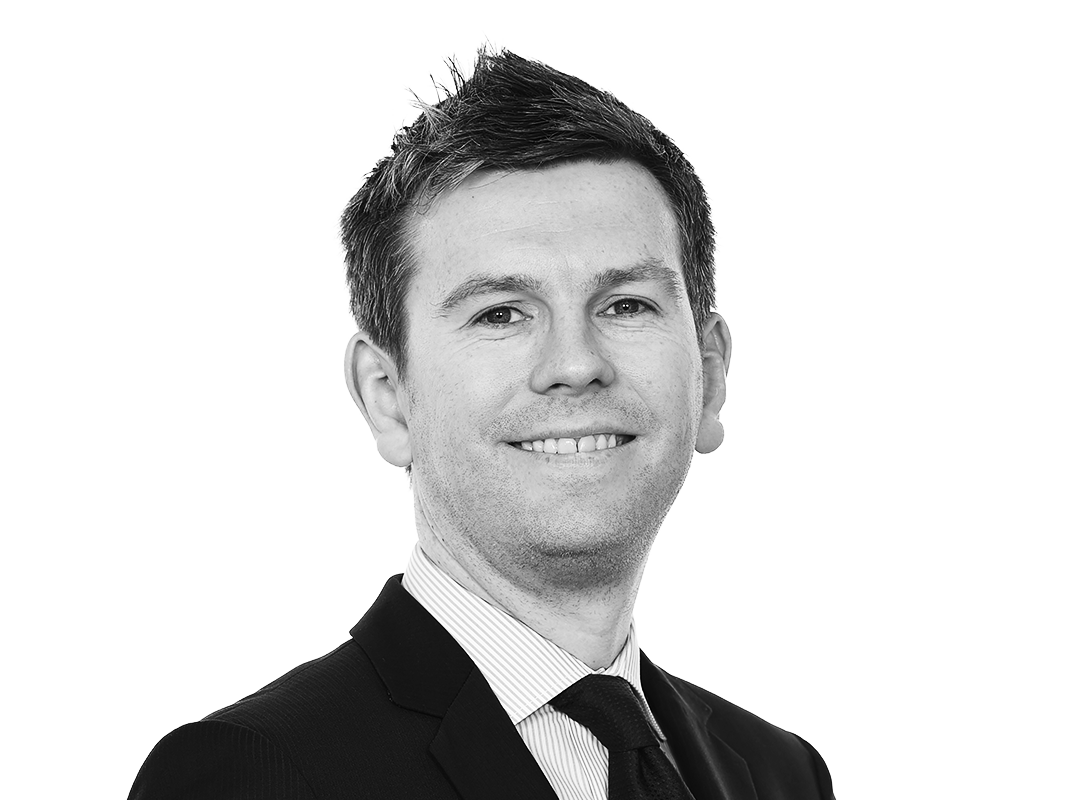 According to LexisNexis' latest market tracker trend report, just 12 firm offers for companies were made in the UK during the first half of 2020 (H1), down from the 33 firm offers recorded in each of the two half year periods in 2019.

Stanier said: "Given the current focus on how to combat the Covid-19 pandemic and how to keep in touch with people and stay connected, it comes as no surprise that the healthcare and the pharmaceuticals and biotechnology sectors and the computing and IT and the media and telecommunication sectors are the most active. Much of this activity is related to opportunistic bidders wanting to get ahead of the curve in the ‘new normal’."

Cain said: "Given the unchartered territory that listed companies are now having to navigate as a consequence of the Covid-19 pandemic and the subsequent market turbulence that has led to a sharp fall in the valuations of certain listed companies, coupled with a corresponding fall in sterling’s value during this period, we consider that there is likely to be an increase in P2P (public-to-private) transactions in the latter part of 2020 particularly given that the private equity community has a significant amount of dry powder to deploy. Management teams may also consider there to be a dislocation between the value that they attribute to their business and the underlying share price, which might lead to an uptick in buyout activity."

The more challenging economic conditions brought about by the coronavirus crisis could spur some struggling companies to pursue formal sales processes in search of fresh impetus and investment, and from a buyers' perspective could also influence the type of offers they make, Cain said.

"We expect there to be an increase in the number of bidders utilising all share offers to execute their acquisition strategies during the latter part of 2020," he said. "Although the percentage of transactions involving all share consideration has reduced over the course of recent years given the strong availability and relatively low cost of cash, we are finding that companies are now placing a significant emphasis on managing liquidity in light of the myriad of problems created by the Covid-19 pandemic. With a number of competing demands for a company’s existing cash resources and potential mismatches in valuation metrics, there appear to be fertile conditions for all share consideration to be used more frequently by listed bidders."

Stanier said that he expects overseas acquirers to "remain active in the UK public M&A market", with non-UK bidders responsible for six of the 12 firm offers recorded during H1. This view accords with colleagues at Pinsent Masons in Germany who predict that Brexit could spur an increase in public M&A activity in the technology sector across Europe.

"Despite the economic slowdown that has arisen as a consequence of the Covid-19 pandemic, the stability of the framework that governs UK public M&A transactions should provide a strong degree of confidence for overseas acquirers that wish to execute strategically important Takeover Code governed transactions in H2 2020," Stanier said. "Overseas bidders that are particularly keen on what they perceive to be undervalued assets may consider a hostile bid to be a viable course of action if their initial approach is rebuffed by the board of the target company."

"A number of companies may be susceptible to opportunistic hostile activity and strategic stake-building by potential bidders as they seek to take advantage of depressed share prices. Perhaps now more than at any other time previously, target company boards should be very attuned to the requirements of their shareholders and actively engage with them, including seeking feedback from institutional and other long-term holders as to their future plans for the business," he said.

New legislation was recently introduced in the UK to extend the powers the UK government has to intervene in proposed M&A transactions. The government can now review and potentially veto foreign takeovers of UK businesses on the basis of the need to maintain the capability to combat and to mitigate the effects of public health emergencies. The new legislation adds to public interest powers the government already had to review mergers and acquisitions on the grounds of national security, media plurality and financial stability.

"These proposed reforms are indicative of a wider view amongst parliamentarians that there are potential national security issues in respect of foreign ownership of technology providers which operate in extremely sensitive areas of the UK’s economy," Cain said. "There are a number of Code transactions in recent times which have experienced governmental interventions in these particularly sensitive areas of the economy, as was witnessed in the context of the acquisition of GKN plc by Melrose Industries PLC (which attracted widespread parliamentary scrutiny), the acquisition of Inmarsat plc by the private equity-led consortium Connect Bidco as well as the acquisition of the defence manufacturer Cobham plc by Advent International."

"Market commentators will be intrigued to see if there is any impact upon the Code in the future as a consequence of this clear move by the UK government to try and address the potential risk that there may be unwelcome purchasers of companies in sensitive elements of the UK economy. It will be interesting to see if these reforms ultimately lead to the creation of an independent foreign investment regime in the UK in the future to mirror the experience of other countries. This would clearly have a consequential impact on Code transactions, particularly in terms of the timeframes to successfully execute them," Cain said.