An opinion by an advisor to Europe's top court could, if followed by the court, have "profound consequences" on the way in which trade marks are registered, an expert has said.

The Court of Justice of the EU (CJEU) has been asked to rule in a dispute between broadcaster and telecoms company Sky and SkyKick, a US supplier of cloud migration software, by the High Court of England and Wales. Sky has alleged that SkyKick infringed five of its UK and EU trade marks. In response, SkyKick has claimed that Sky's trade marks were invalid for lack of "clarity and precision" and were registered in bad faith.

In an opinion issued ahead of a formal ruling by the court, EU advocate general (AG) Evgeni Tanchev has partially sided with SkyKick. He said that, although EU law does not expressly stipulate that trade marks should be sufficiently clear and precise, these factors should be considered by trade mark offices at the registration stage. 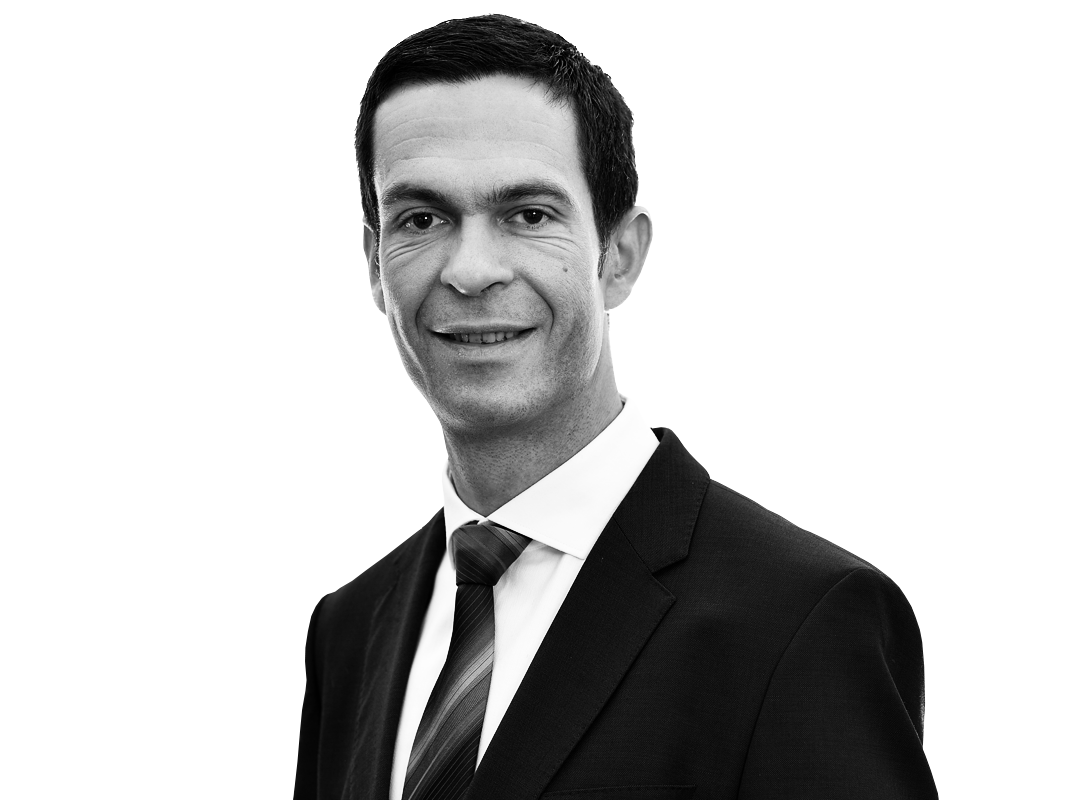 If the CJEU follows this opinion, the European trade mark system would ultimately shift towards a system that is more akin to what we know from the US and other jurisdictions, where relatively precise specifications are required in order to obtain a trade mark registration.

AG Tanchev also suggested that someone who registers a trade mark it has no intention of using could be acting in bad faith. However, he said that whether a particular trade mark registration had been made in bad faith should be up to the national courts to decide, on a case by case basis.

Opinions of CJEU advocates general are not binding on the court, but are frequently followed.

Intellectual property expert Florian Traub of Pinsent Masons, the law firm behind Out-Law.com, said: "The consequences of the CJEU following the AG's opinion are actually quite profound".

"The AG makes specific reference to 'computer software' and states that the specification falls foul of the public order requirement. This could potentially render thousands of existing trade marks partially invalid. The AG also mentions the broad terms of 'telecommunication services' and 'financial services' as potentially falling into this category," he said.

Traub said: "If the CJEU follows this opinion, the European trade mark system would ultimately shift towards a system that is more akin to what we know from the US and other jurisdictions, where relatively precise specifications are required in order to obtain a trade mark registration. I would also expect trade mark owners to be given an opportunity to clarify such broad specifications, although the mechanism of doing so would be up for debate".

"Of course, whether this would have direct implications on the national trade mark system in the UK will depend on the date of the judgment and the date of Brexit. In any event, I would expect the UK Intellectual Property Office and UK courts to follow any guidance from the CJEU, for the reasons laid out by soon-to-be Lord Justice Arnold in his High Court judgment," he said.

IP disputes expert Iain Connor of Pinsent Masons said: "If followed by the CJEU, this opinion will have far reaching consequences not only for the registration of trade marks but also for trade mark litigation. In litigation, it will provide defendants with a powerful argument that infringement should be assessed, not on the basis of 'double identity' (i.e. both the sign and the goods and/or services are the same as the registered mark) but that the claimant needs to overcome the additional hurdles of proving confusion and/or reputation"

Trade mark protection in the UK and EU is granted on the basis of specification - that is, the nature of the goods and services to which the mark relates. In this case, Sky claimed infringement of trade marks registered in respect of, amongst others, various categories of 'computer software'. Sky does not offer any email migration or cloud backup goods or services of the type marketed by Skykick, nor is there any evidence that it plans to do so in the immediate future, according to the AG.

SkyKick has argued that each of the five trade marks at issue should be declared partially invalid on the ground 'computer software' is not "specified with sufficient clarity and precision". Previous EU case law provides that trade mark registration authorities should refuse an application for a sign that is not sufficiently clear and precise. However, the question of whether a trade mark can be declared invalid, or registration refused, based on the clarity and precision of the specification has never been decided by the court.

AG Tanchev, in his opinion, said that there was no provision for invalidity of a registered trade mark on the ground that some or all of the terms in the specification of goods or services lack sufficient clarity and precision. Neither was there provision to refuse registration on those grounds. Although lack of clarity and precision are "important in trade mark law", they are "issues that must be examined by the competent trade mark offices when they are dealing with an application for registration of a mark", he said.

The AG then considered whether SkyKick's claim was covered by any of the grounds for refusal or invalidity of marks specified by the law, in particular whether Sky's trade marks were "contrary to public policy or public order". On this, he agreed with the English court, which had found that the registration of a trade mark for 'computer software' was so broad as to be "unjustified and contrary to the public interest".

"[I]f registration can be obtained too easily and/or too widely, then the result will be mounting barriers to entry for third parties as the supply of suitable trade marks is diminished, increasing costs which may be passed on to consumers, and an erosion of the public domain," AG Tanchev said in his opinion. In litigation, [a future CJEU judgment would] provide defendants with a powerful argument that infringement should be assessed, not on the basis of 'double identity' ... but that the claimant needs to overcome the additional hurdles of proving confusion and/or reputation.

"While, in one sense, the term 'computer software's is clear (it comprises computer code), it undoubtedly lacks precision in the sense of covering goods that are too variable in their function and field of use to be compatible with the function of a trade mark," he said. "In short, in my view, registration of a trade mark for 'computer software' is unjustified and contrary to the public interest because it confers on the proprietor a monopoly of immense breadth which cannot be justified by any legitimate commercial interest of the proprietor."

The AG went on to consider the 'bad faith' point. He said that, in his view, where an applicant had been found by a national court to "have had a deliberate intention to acquire rights it had no intention to use, potentially, inter alia, to prevent third parties from using the registered mark for the sale of those goods and services, then there is bad faith"; and such a registration "reflects an intention to abuse the trade mark system".

Where an application was found to have been made only partly in bad faith, the trade mark may be declared partly invalid, rather than invalid in its entirety, he said.