The transparent and immutable nature of public crypto transactions means that flow of public coins is more traceable. However, it is still beneficial to engage technical experts on forensic tracing to identify the relevant cryptocurrency exchange, wallet and IP address, and common ownership of wallets and this may be required before court proceedings can be brought. Issues of jurisdiction may arise depending on the location of the asset, exchange and IP address of the relevant transactions.

Prompt action is the key for recovering assets in case of fraud. It is therefore advisable to seek early advice on the best recovery strategies and consider the costs exposure before deciding which legal tool to deploy. Despite recent developments creating confusion over the status of Hong Kong’s “no consent” regime, victims are still encouraged to make a police report, liaise with the relevant bank and cryptocurrency exchange swiftly to facilitate investigations and take the necessary action at court to preserve and recover their assets.

The fall of the “no consent” regime?

In order to combat commercial crime, a “no consent” scheme was previously in place in the Hong Kong Special Administrative Region (SAR). It was the police’s practice to issue letters to banks withholding police consent to deal with money in certain bank accounts. This would in effect informally freeze money without a court injunction.

While the police commissioner has indicated its intention to appeal, victims can no longer rely on this less costly method in the near future to preserve assets without applying for a court injunction. Subject to potential appellate decisions, this may be a wakeup call for clearly drafted legislation legalising any out of court measures to freeze funds associated with commercial crime.

With the fall of the “no consent” regime, it is becoming increasingly important to apply to the court to identify and preserve assets before these are transferred away into a second or third layer, becoming more difficult to trace in the process. Victims must consider injunctive relief without delay and it is important for a victim to provide legal advisers with as much as detail as possible about the fraudulent transaction.

Bankers’ trust order – Fraudsters are likely to remit funds out of the first recipient account as soon as the victims fall into the trap. The funds often end up in various accounts at different layers and may reach innocent receivers. It is essential to apply for a bankers trust order to obtain bank records to confirm whether the funds are still in certain accounts and trace the flow of funds.

Mareva injunction – A Mareva injunction, also known as a freezing order, prevents the fraudsters and recipients from dissipating assets. The legal test entails proving there is a real risk of dissipation of asset before the final judgment, there is a good arguable case on the substantive fraud claim and the balance of convenience is in favour of granting the injunction.

Recovering assets after a court claim has commenced

Default judgment – Discovery orders and injunctions are only the initial steps in a recovery claim. A court judgment is ultimately necessary for the return of funds. Victims can apply for a default judgment if the defendants fail to acknowledge service or file defence.

Summary judgment – After the abolishment of the “fraud exception” in the summary judgment regime from 1 December 2021, victims of fraud cases can now apply for a final judgment without going to a full trial. However, summary judgment is only granted in clear cases where there is no arguable defence or triable issue of law and fact.

Vesting order – Victims may also wish to recover funds directly from a third party by applying for a vesting order to vest money in a third party’s hand in the victims pursuant to a judgment. Whether this legal tool is available for fraud cases has been an unsettled issue before various first instance courts. More recently, the Court of First Instance in Hypertec Systems Inc v Yifim Ltd held that section 52 of the Trustee Ordinance (Cap 29) is wide enough to cover constructive trust arose by operation of law in fraud cases. Victims would need to show that it is expedient to grant the order. For instance, it is impossible and difficult to deal with the money without the co-operation of the bank account holder.

It remains to be seen whether there would be any appellate guidance on the conflicting approaches and the applicability of vesting orders in cryptocurrency.

Declaratory relief – Apart from the judgment, it is also important to seek a proprietary declaration. A victim holding a simple monetary judgment is an unsecured creditor and is subject to competing interest in case the defendants are insolvent. If fraud is established, the court may declare that the defendants hold certain assets in the hand of the victim on constructive trust as a matter of law.

Garnishee order – If there is any party indebted to the defendants, the court can direct the third party such as the bank to pay the judgment sum to the victims directly. 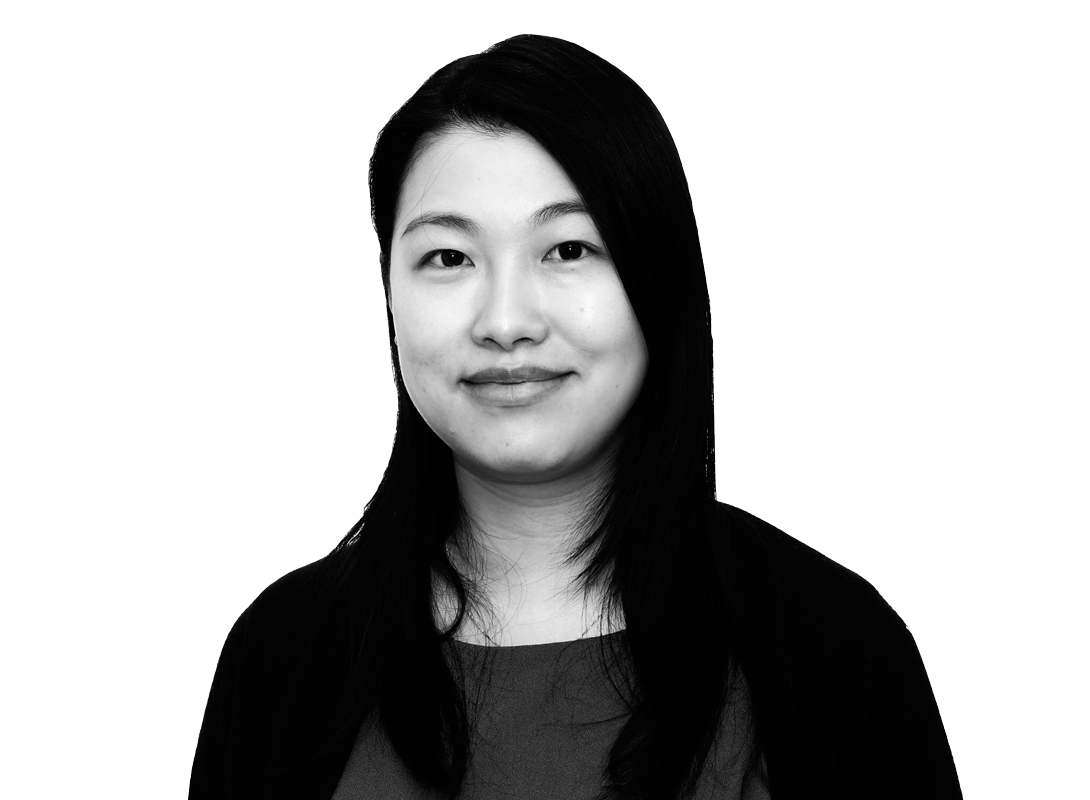