This is the first step taken by the Spanish government towards implementing the EU Regulation establishing a European screening mechanism for foreign direct investments (Regulation (EU) 2019/452, which has to be implemented in the member states by 11 October 2020.

The suspension of the previous liberalisation scheme for certain foreign investments, implemented in Spain in 1999 was introduced by the Spanish Royal Decree-Law 8/2020 on 17 March 2020 ("RDL 8/2020"), the Spanish Royal Decree-Law 11/2020 on 31 March 2020 ("RDL 11/2020") and the subsequent Spanish Royal Decree-Law 34/2020 on 17 November 2020 (“RDL 34/2020”) which modified the former regime of capital movements and economic transactions abroad (LMC). This was initially introduced during the state of alarm period in order to protect Spanish companies from foreign investors who may have seen the Covid-19 pandemic as an opportunity to acquire them at a price under its market price.

The regulations have been approved for an indefinite period, although there have been several doubts regarding the term of their validity.

Under Spanish law, FDI is that in which:

FDI will be subject to prior administrative authorisation when carried out by:

The extension of this restriction to investors which are effectively owned by residents of third countries is designed to prevent the rule from being avoided by using intermediary companies with a registered office in the EU or EFTA.

FDI in Spain will require prior administrative authorisation when carried out in sectors which affect public order, public safety and public health. These are:

The list is particularly broad and does not offer any delimitation within each section. Any company participating in these sectors within the Spanish market of any size, and without prejudice to the exemptions included below, will require prior authorisation.

FDI in Spain will also require prior administrative authorisation where:

Under the transitional regime, the suspension of the liberalisation scheme also applied, until 31 December 2021, to FDI made by residents of EU or EFTA countries other than Spain; or by residents of Spain whose ultimate beneficial owner is located in another EU or EFTA country, provided that the company in which the investment is made is either a Spanish company listed in an official secondary market, or a non-listed Spanish company where the value of the investment exceeds €500 million.

Furthermore, Article 4 of the Spanish Royal Decree-Law 27/2021 on 23 November 2021, amended the transitional provision established by RDL 34/2020. Accordingly, the transitional regime has been subsequently extended until 31 December 2022.

FDI affected by these restrictions will be subject to prior authorisation. In accordance with the provisions of section 6 of the LMC, the relevant application for authorisation will be addressed to the General Director of Commercial Policy and Foreign Investments (Director General de Política Comercial e Inversiones Exteriores). The council of ministers will be in charge of issuing the relevant resolution at the proposal of the Minister of Economy and Finance, and where appropriate, the head of the competent department, following a report to be issued by the board of foreign investments. As an exception, a simplified regime is envisaged for obtaining the aforementioned authorisation when the following requirements are met:

Investment transactions for an amount under €1m will be provisionally exempt from the prior authorisation obligation until a different amount is established by law.

The government may establish the categories of transactions and the amounts below which FDI transactions shall be exempt from the prior authorisation regime, on the grounds that they have little or no impact. The relevant regulations regarding such aspects have not been implemented yet, so the provisional regime described above on small value investments remains in force.

In the event of non-compliance with the new restrictions, investment transactions executed without prior authorisation will be void and will lack legal effect although they may be legalised on a later stage following the authorisation procedure established above. However, carrying out FDI without the required prior authorisation is considered a very serious infringement that may result in the imposition of a fine of between €30,000 and the economic value of the transaction, and public or private reprobation of the offender.

Due to the recent implementation of the restrictions on FDI in Spain, it is impossible to determine the legal consequences of its implementation in the Spanish legal regime. As of December 2021, no information is publicly available regarding investors who have requested prior authorisation to execute FDI. However, we have been informed by the General Directorate for Trade and Investment that information concerning prior authorised investments will be available shortly. In addition, a draft of a Spanish Royal Decree regarding Foreign Investments has been published and awaits to be approved. 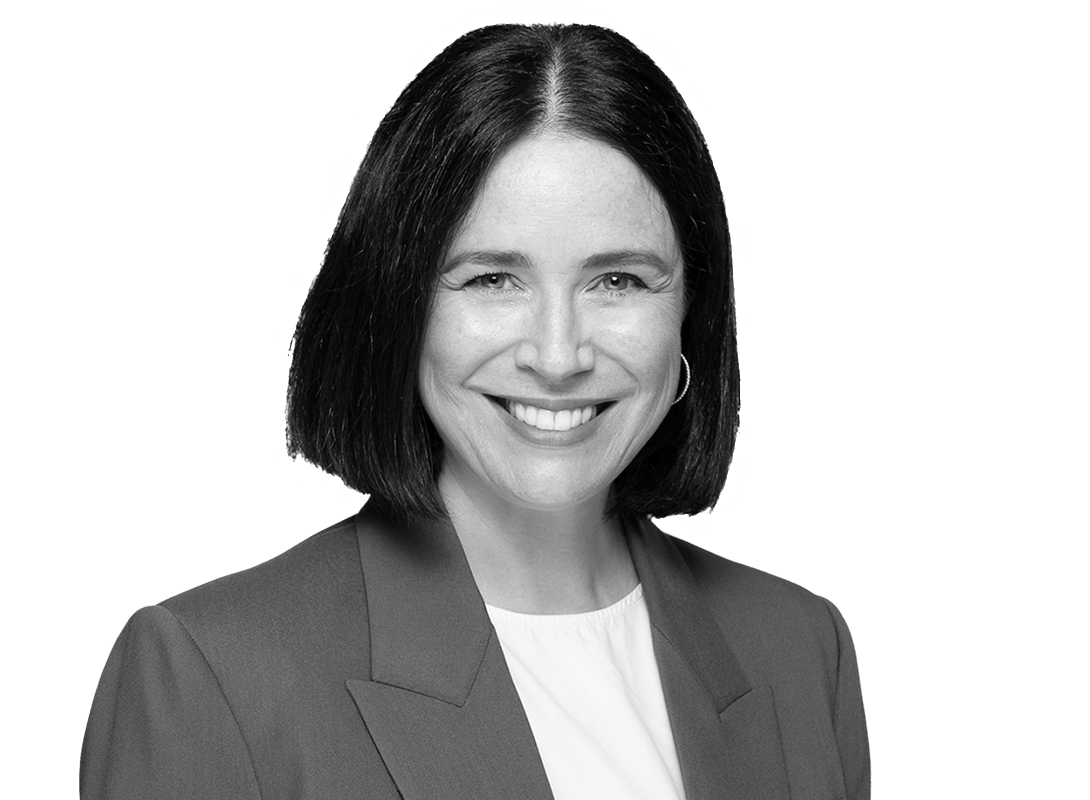 Foreign direct investment in the UAE