Foreign direct investment in the EU

The new EU FDI legal framework came into force in each EU member state on 11 October 2020.

Regulation (EU) 2019/452 (the Regulation) is the first set of EU level rules to address FDI. It is not aimed at a full harmonisation of the FDI control mechanisms in the EU nor does it replace the national FDI screening with an EU level review mechanism. Instead, it promotes cooperation, information sharing and a minimum level of transparency regarding FDI control between the European Commission and member states.

The EU Regulation on FDI promotes cooperation, information sharing and a minimum level of transparency regarding FDI control between the European Commission and member states.

Even under the new Regulation, the member states largely remain autonomous in their approach on how to deal with FDI. It is up to each member state to adopt FDI rules or not, as well as the final decision on whether or not FDI is permitted.

The pillars of the EU FDI framework are:

The Regulation broadly applies to investments of any kind by a foreign, meaning non-EU, investor aimed at establishing or maintaining lasting and direct links between the foreign investor and the entrepreneur to whom or the undertaking to which the capital is made available in order to carry on an economic activity in a member state, including investments which enable effective participation in the management or control of a company carrying out an economic activity. Greenfield or portfolio investments are not covered by the Regulation.

The Regulation suggests that foreign investment should be reviewed by the member states on the basis of a risk to "security or public order". This terminology originates from EU treaties and has been clarified by the Court of Justice of the EU only on a high level. This means a substantial amount of discretion is left with the member states.

In order to harmonize the existing member states' FDI rules to some extent, the Regulation provides for a non-exhaustive list of certain factors that the member states may take into consideration in determining whether a foreign investment is likely to affect security or public order. These factors cover:

Role of the European Commission

Furthermore, the Regulation introduces annual reporting obligations the member states with respect to national security screening to guarantee a minimum level of transparency regarding FDI in the EU. 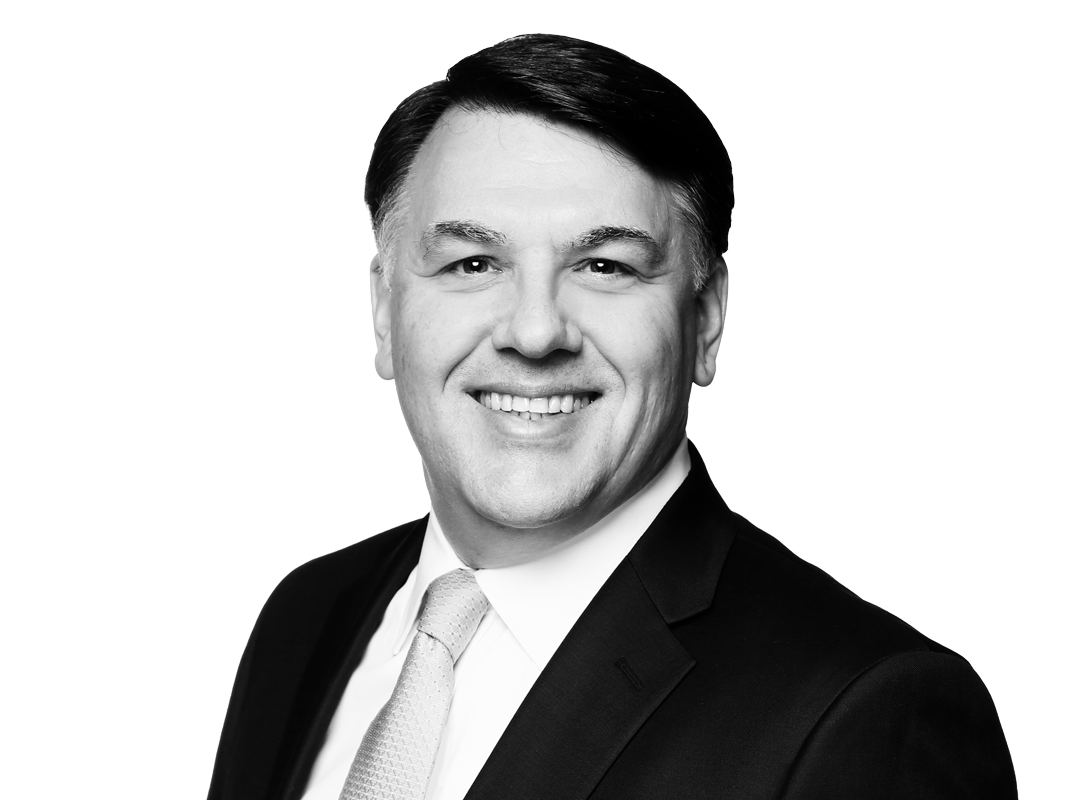