In contrast, in England and Wales, DPAs have effectively displaced the use of Civil Recovery Orders to resolve bribery cases short of prosecution. The Serious Fraud Office (SFO) has taken an increasingly hard line on enforcement and resolution.

The Scottish corporate self-reporting initiative was introduced on 1 July 2011, to coincide with the entry into force of the 2010 Bribery Act. It allows companies that discover problems within their organisations to come forward and disclose it to the Crown Office and Procurator Fiscal Service (COPFS) in return for gaining an opportunity to draw a line under the matter by way of civil settlement rather than full criminal prosecution.

The self-reporting regime only covers offences under the Bribery Act, or conduct that would "constitute an analogous offence under the law as it is before the Act comes into force" if it took place before 1 July 2011.

Businesses that wish to self-report potential offences must do so via a solicitor, who must then submit a report to the Serious and Organised Crime Unit (SOCU) at COPFS. The business must commit to "meaningful dialogue" with SOCU throughout its investigations, to share the results of its own internal investigation with SOCU and to disclose the full extent of criminal conduct which has been discovered. Details of remedial measures taken to avoid repetition must also be given. COPFS has produced guidance on the self-reporting regime which is updated annually and sets out in detail how such self-reports should be made and how they will be dealt with. 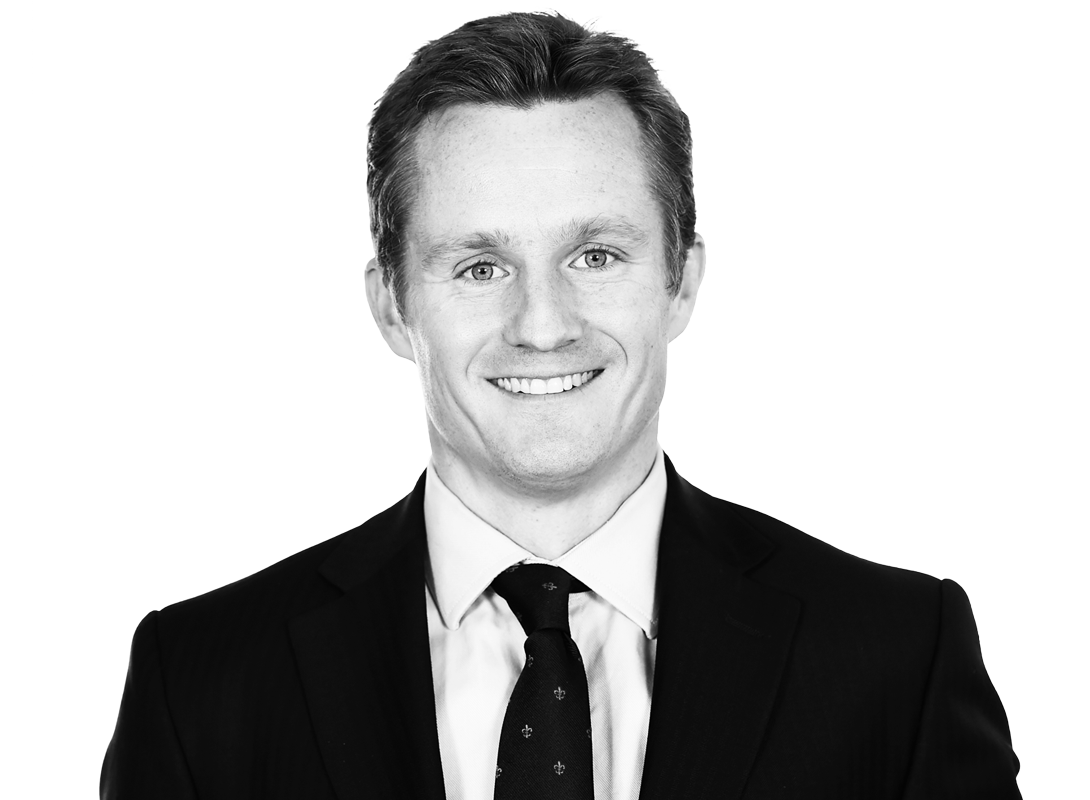 In England and Wales, DPAs have effectively displaced the use of Civil Recovery Orders to resolve bribery cases short of prosecution

SOCU will then take a decision about whether to refer the case to the Civil Recovery Unit (CRU) for civil settlement, or whether it is in the public interest to proceed to full prosecution. This will usually depend on the seriousness of the offence - including whether there was senior management involvement - and whether the business took action as soon as the matter came to the attention of senior management. Other considerations may also be relevant, including whether or not individuals involved in any wrongdoing have left the business.

Quantum is normally based on the gross profit resulting from the identified bribery. However, this calculation is subject to analysis and negotiation depending on the facts of the individual case. Unlike in England and Wales, there is no additional penalty element to a civil settlement in Scotland.

Civil settlements agreed will normally be publicised, unless there are compelling reasons for confidentiality.

The Scottish self-reporting regime is reviewed annually, and will continue to run in its current form until at least 30 June 2023.

DPAs in England and Wales

DPAs were introduced in England and Wales in February 2014. They allow businesses to self-report instances of economic crime in the hope of more lenient treatment, including the opportunity to avoid prosecution, if strict conditions set by a judge are met. Where a business does not self-report wrongdoing, it is still possible to secure a DPA provided the business demonstrates a sufficiently high level of cooperation with the SFO. Since their introduction, 12 companies have secured DPAs.

Whether a DPA is offered is at the discretion of the prosecutor. Before offering a DPA the prosecutor must be satisfied that an evidential threshold is met and that it is in the public interest for a DPA to be entered into as opposed to prosecuting. The decision to offer a DPA will only be taken by a prosecutor following extensive investigative work being undertaken. This can be very costly, time consuming and disruptive for the cooperating company.

Depending on the circumstances of the case, the business may be required to pay substantial penalties and compensate victims under the terms of a DPA. Any penalties will be sufficiently severe to act as an effective deterrent – one recent agreement included a fine of just under half a billion pounds. However, the courts are willing to offer a fine discount for self-reporting and will also take in to account the impact of any fines on innocent parties, such as employees, and the company’s ability to pay when determining quantum.

Upon reporting, the business may also be required to submit to regular reviews and monitoring, and put processes in place to prevent the conduct in question from occurring again. DPAs can last for a number of years, depending on the severity of the wrongdoing.

DPAs are made in open court, and details of the wrongdoing and sanctions will normally be published. If the prosecutor is satisfied that the business has fulfilled its obligations by the end of the deferral period there will be no prosecution, but if the conditions are not met then the organisation could still be prosecuted.

Where there is an international element to the wrongdoing the SFO will coordinate action with relevant investigatory bodies in other jurisdictions. Any sanctions a business faces in other countries will be taken into account when structuring the DPA.

COPFS and the SFO have entered into a memorandum of understanding in relation to cases that involve both Scottish jurisdiction and English, Welsh or Northern Irish jurisdiction. As a general rule, if the SFO is presented with a report from a business which clearly relates to conduct in, or predominantly in, Scotland then it will refer the company to SOCU. The same will also apply in reverse.

The COPFS guidance states that where there are cross-border issues, cases will be considered individually. Factors that suggest that a business should report to SOCU in the first instance include where the business has its headquarters or registered office in Scotland; predominantly carries out its business in Scotland; and whether the wrongdoing identified by the business has taken place in, or mostly in, Scotland.