Ruling shows potential for landlords to lose out in tenant restructurings

Commercial landlords could have less say over how businesses renting property from them restructure their lease arrangements in future if a recent ruling by the High Court in London is applied to a restructuring tool introduced into UK law in 2020.

The ruling highlighted the potential for a group of different lease creditors  to be grouped together to vote on a scheme of arrangement or restructuring plan proposed by a tenant company and which could have the effect that the landlords are forced to accept revised lease arrangements on less favourable terms.

Malaysian Aviation Group Bhd (MAG) is undertaking a RM16 billion (£2.85bn) debt restructuring following a period of business decline. MAG has been in active discussions with key stakeholders over the last six months, aviation being one of the most severely impacted sectors during the Covid-19 pandemic. Part of the restructuring is being implemented by a scheme of arrangement proposed by MAG’s subsidiary, MAB Leasing Limited (MABL). MABL is incorporated in Malaysia and leases 96 aircraft and engines from various lessors.

A scheme of arrangement is a statutory procedure under Part 26 of the Companies Act 2006 whereby a company makes a compromise or voluntary arrangement with its creditors or any class of them. A company that proposes a scheme must obtain the court’s approval to summon the meeting of each group or ‘class’ of creditors. In deciding whether to order meetings of creditors, the court will consider whether more than one meeting of creditors is required and, if so, the appropriate composition of those meetings. The same principles apply to any company that proposes a restructuring plan, which is a new rescue mechanism introduced in June 2020 under Part 26A of the Companies Act 2006.

In the case of MABL, the proposed scheme of arrangement offers all relevant aircraft lessors the same four options, which promise a better return than would be available in the event of MABL’s liquidation. These include:

In a decision which brings MAG a step closer towards the implementation of its planned restructure, the High Court approved the convening of a single meeting of all aircraft lessors of MABL to consider the proposed scheme of arrangement. The court considered case law concerning the composition of a class of creditors. The decision provides scope to group certain businesses in the same class even if their rights are not absolutely identical.

At the convening hearing, it was decided that MABL was not prevented from treating the aircraft lessors as one group of creditors. This was despite the fact that each lessor had a unique asset and was likely to end up with different rights and a different outcome than the other lessors in the group, depending on which option it opted for. These factors did not prevent the lessors from consulting together and, therefore, did not prevent them from forming a single class for the purpose of a UK scheme. The judge considered that in this case:

Mr Justice Zacaroli did, however, make clear that there must be more that unites that class of creditors than sets them apart to justify the convening of their meeting.

The sanction hearing for the MABL scheme of arrangement is due to be heard on 22 February 2021, with the group’s restructuring exercise to conclude by end of March.

How the MABL case could impact landlords

The High Court ruling confirms that a court will approve the convening of a meeting of a single group of lessor creditors for the purpose of approving a scheme of arrangement. A single group was appropriate in this case even though each lessor leased a different asset and individual lessors could end up in a better position than another lessor within the same group, if the scheme were approved. In this case, the court decided that there was more that united the group of aircraft lessors than set them apart.

It is likely that this decision will also apply to UK restructuring plans. A restructuring plan is a new form of restructuring tool introduced in June 2020 by the introduction into law of the Corporate Insolvency and Governance Act. Unlike a scheme of arrangement, a court can sanction a restructuring plan even if all creditor groups do not vote in favour of the plan. This is known as the ‘cross-class cram down’ mechanism, which has the effect of binding a dissenting group of creditors.

Whilst the full impact of the decision relating to Malaysian Airlines remains to be seen, this decision could pave the way for businesses with other real estate leasehold interests to seek approval to convene meetings of its creditors by way of a restructuring plan or scheme of arrangement rather than a company voluntary arrangement (CVA) which are commonly used currently to compromise property leases, particularly in the retail sector.

Real estate lessors could form one group or ‘class’ and be subjected to the cross-class cram down procedure by other groups of creditors voting in favour of the restructuring plan.

The case also goes some way to resolving whether it is possible to use a UK scheme of arrangement or restructuring plan to amend aircraft leases.

The case also confirmed that the four weeks’ notice of the meeting given to creditors in a letter was adequate notice. 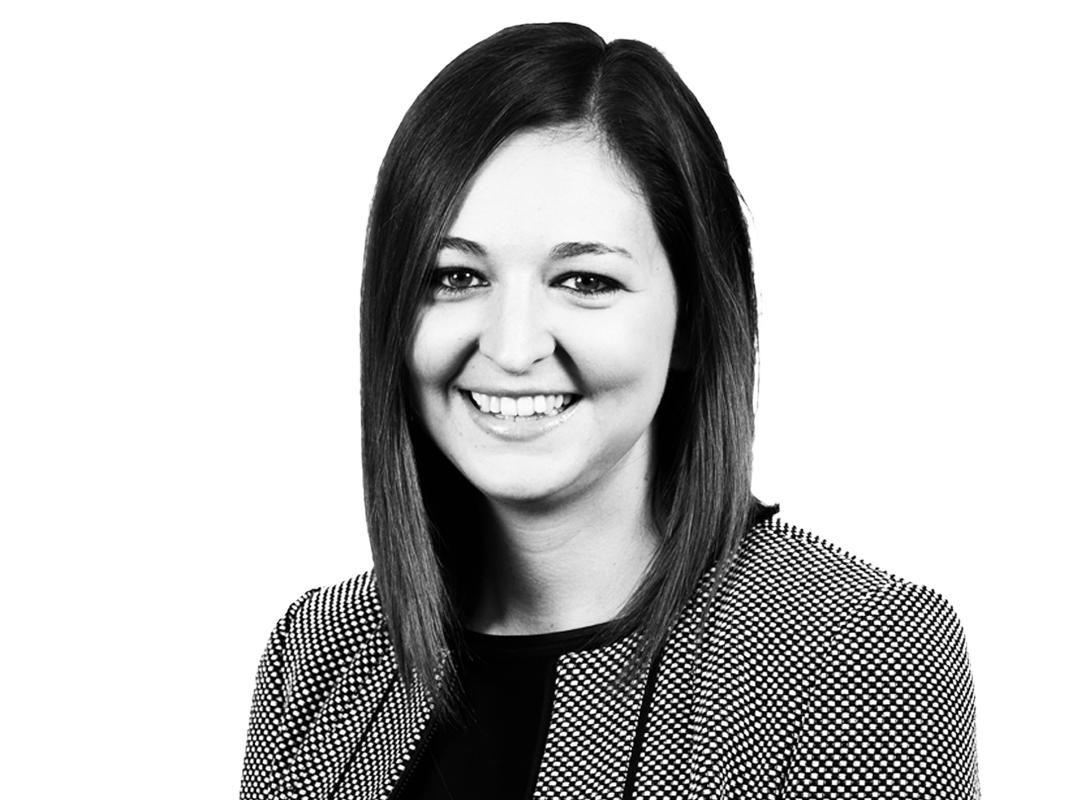