The Pensions Ombudsman (PO) has heard a wide range of complaints in recent months by pension scheme members who have exhausted their providers’ own complaints mechanisms.

In three recent determinations of particular interest to providers, the PO dismissed complaints brought by members in respect of transfers or attempted transfers of their pension benefits.

In another determination involving a Mr Y (CAS-37412-G7F9), the PO dismissed a member’s complaint that he had been treated unfairly by his SIPP provider. The provider had introduced a policy as part of its terms and conditions requiring members’ investment managers to hold professional indemnity insurance (PI) cover, and refused to transfer Mr Y’s savings to the manager before this cover was put in place. Mr Y complained that the delay caused him to suffer a financial loss as a result of missed investment opportunities.

Dismissing Mr Y’s complaint, the PO said that the provider had informed the investment manager that it could not be appointed within a reasonable time and that it was not the provider’s responsibility to inform Mr Y of the option of appointing an alternative manager nor to advise which managers would be able to execute the trade he sought unless he specifically asked for that information. There was no evidence that the provider had treated others in similar circumstances differently, so it had not treated Mr Y unfairly.

The PO decided that it was Mr Y’s responsibility to appoint an investment manager that met his provider’s requirements. Once he was aware that his chosen manager could not be appointed, he had the option to appoint an alternative manager and had chosen not to do so. The provider could not be held responsible for this decision and so there was no maladministration giving rise to financial loss.

In Mr K (PO-22185), the PO dismissed a complaint brought by a member who had run into problems when attempting to switch funds using the provider’s online platform. In particular, Mr K complained that he was unable to submit fund switch requests on the platform, and that the provider had closed a number of funds that he hoped to invest in without giving him sufficient notice. He claimed that these problems affected his investments, resulting in a compounded loss of around £55,000 as well as causing him distress and inconvenience.

Between 2016 and 2018, the provider paid Mr K a total of £550 after he raised a number of complaints about administrative errors, including a historic incomplete instruction blocking new instructions, and errors made by helpline staff. The provider offered Mr K a further £100 in 2019, when he raised a new grievance. The provider had corrected administrative errors when they occurred, and the PO’s adjudicator considered the level of compensation offered to be satisfactory.

The PO did not uphold Mr K’s complaint about the closure of funds that he had hoped to invest in, helpfully setting out the factors which supported his finding that the provider’s actions were not maladministration and did not amount to a breach of trust. The provider was entitled to make a commercial decision about the funds it offered and it acted in accordance with the terms and conditions of the pension plan, which allowed it to close funds where it believed that it was inappropriate to maintain them. The provider had received feedback about the range of funds it offered and the cost of running funds with little investment.

Fund closure information was made available to Mr K on the provider’s website or in letters, rather than on the platform. The PO found that if the platform had been the only way of submitting fund switch requests and that Mr K had been unable to do so, not providing this information on the platform could amount to maladministration. However, the provider gave Mr K alternative methods of contact, including email and telephone, so he was not prevented from changing his investments or indeed transferring his investments to another pension provider.

In Mr Y (CAS-29595-J8R4), the PO dismissed a complaint from a member who had argued that his pension provider should have carried out enhanced due diligence checks, in line with the standards set out in the 2013 ‘Scorpion’ anti-scams guidance, before carrying out a transfer he had requested. Mr Y had requested the transfer after receiving financial advice from an unregulated adviser and the funds, which were invested in inappropriate investments in the receiving scheme, have likely been lost.

The transfer took place in March 2013, little more than three weeks after The Pensions Regulator published its new guidance. The PO has considered delays by providers in responding to the guidance in previous determinations. However, in these earlier cases, the events took place several months after publication. The PO has previously held a one-month period to be a reasonable timeframe for pension providers to have implemented any necessary changes to their procedures to ensure compliance.

The PO acknowledged that, with hindsight, it was not a suitable decision for Mr Y to transfer his pension. However, doing so was his decision and the provider had a statutory and contractual duty to transfer his funds unless there were any indications why the transfer should not go ahead. Given the recency of the new guidance, the PO decided that the checks carried out by the provider were reasonable, and there was no maladministration in its allowing the transfer to proceed in accordance with Mr Y’s statutory rights and his clear instruction. 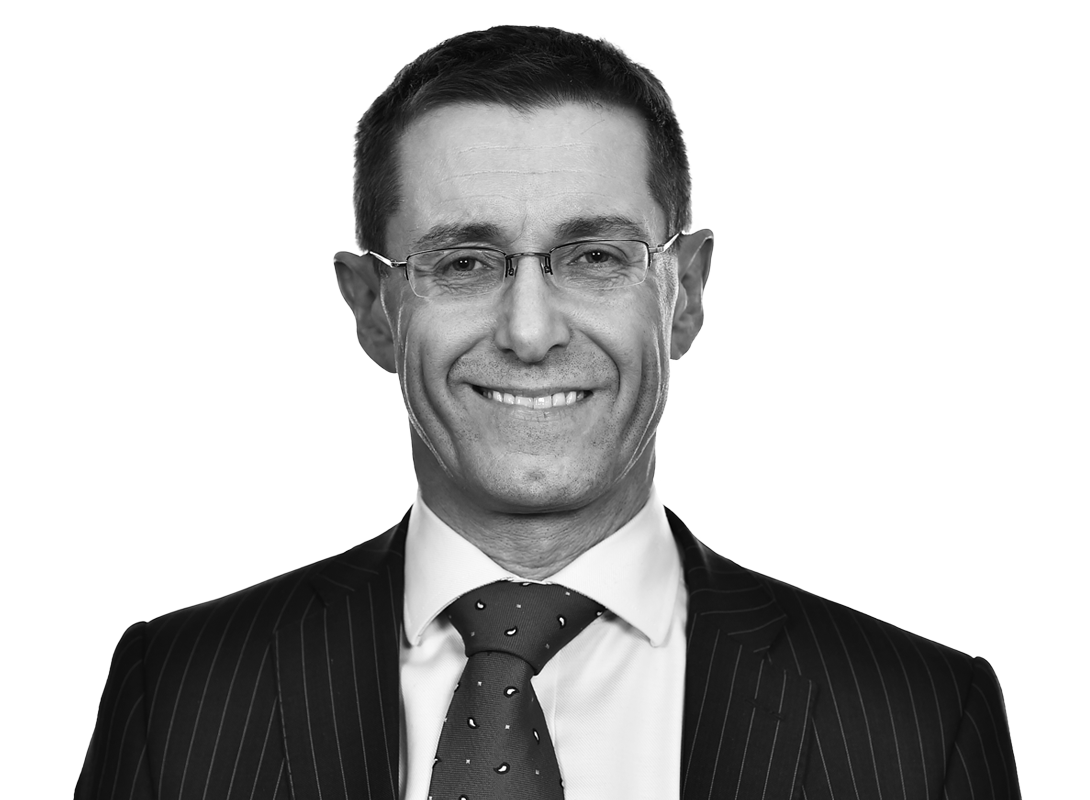