Gender pay gap rises: full impact of Covid-19 yet to be seen

The average hourly median gender pay gap (GPG) in the UK in 2020-21 has increased compared to the previous year, but Covid-19 may well have impacted the figures.

The GPG reporting regulations, introduced in 2017, require employers in Great Britain with 250 or more employees to publish their overall mean and median pay gaps based on gross hourly pay for men and women, expressed as a percentage; as well as their mean and median gender bonus gaps.

Companies caught by the regulations must also publish the proportion of male and female employees within each quartile of their pay distribution, ordered from lowest to highest pay, as well as the proportion of both men and women that have been paid a bonus in the preceding 12-month period.

Although GPG data has to be reported annually, the obligation to report was suspended last year due to the challenges presented by the Covid-19 pandemic, and the Equality and Human Rights Commission has advised that it will not consider enforcement action against employers who have failed to publish their GPG data for the 2020-21 reporting period until 5 October 2021. This means that, although there has been no formal extension of the reporting deadline for the 2020-21 reporting period, employers will essentially benefit from a six month grace period.

The average GPG reported for 2020/21 is slightly higher than the 15.5% figure reported by the Office for National Statistics (ONS) for 2020. However, the ONS includes figures for all companies, and not just those who have a legal obligation to report their gender pay gap data.

The infrastructure sector reported the highest median hourly pay gap of 25.7% of the seven sectors analysed for 2020-21, which include manufacturing, technology, media and telecoms (TMT), universities, financial services and energy. This is significantly higher than the ONS’s reported GPG of 11.4%.

To the extent progress has been made over the last couple of years, employers should not risk losing momentum and should keep meeting the reporting requirements, whilst taking time to analyse and explain the data

A significant GPG of 24.6% for the education sector was reported by the ONS, but analysis of the universities which have reported so far showed an average GPG of 14.8%.

Overall, the proportion of women holding positions in the top quartile of employees has very slightly increased from 39.18% in 2017, to 39.76% in 2020, despite the impact of Covid-19. This shows that whilst affirmative action taken by companies towards reducing gender imbalance in the workforce has had some impact, there is still more to be done to level the playing field.

Companies across the board seem to have improved their gender pay gap statistics since the reporting obligation was introduced in 2017, with all sectors reporting at least a slight improvement to their gender pay gap figures by 1 to 2% since 2017-18. Universities and companies operating in the TMT sector appear to have improved their pay gap by up to 3% since 2017, based on the sample of companies which have reported so far, which is significant.  However, many of figures reported so far for 2020-21 do not show an improvement from the previous year, and one reason for this may be the impact of Covid.

Impact of Covid-19 on the gender pay gap

The low numbers of companies to have reported in 2019-20 and in 2020-21 to date, demonstrates that many businesses exercised their option not to report their GPG information for 2019-20, and that the majority of companies have taken advantage of the six month “stay” on enforcement action for the 2020-21 reporting period. The data we are seeing currently for 2020-21 may not therefore be representative of the overall picture. We expect the position to become clearer as employers to continue to report their gender pay gap information over the coming months.

The pandemic has impacted GPG data in other ways. For example, employees furloughed under the Coronavirus Job Retention Scheme (CJRS) have been excluded from reporting requirements. As the CJRS was introduced in March 2020 and continues to operate, figures for both 2019/20 and 2020/21 may be skewed due to the exclusion of these employees, particularly as furloughed employees tended to be those in lower paid roles, which are more typically occupied by women.

In some sectors there has also been a significant reduction in the payment of allowances, which has reduced some employees’ earnings and brought them closer to base pay levels. Due to the gender profile of employees undertaking roles which typically attract such payments, this is likely to have affected more male employees than female employees. So, whilst some employers have so far reported an improvement in their median hourly pay gap, it may be that there will be a bounce back in data once productivity levels are restored to pre-pandemic levels.

Conversely, some companies have reported that the pandemic has caused a pay inflation within core business and especially within more senior and operational positions, where employees are predominantly male. This has resulted in increased GPG figures for these companies for 2020-21.

Covid-19 has also been cited as having an impact on the reported bonus pay gap. The median bonus pay gap has narrowed by 2.1% since 2019-20. Whilst this may be as a result of targeted measures, it is more likely to be attributable to the unpredictable nature of the pandemic impacting bonus payments. Many companies have been understandably more conservative in their bonus payment allocations due to the overarching need for businesses to scale back in order to safeguard their finances.

Where furlough has impacted companies’ GPG figures, they may want to consider carrying out a second calculation to look at what their GPG figures would have looked like had furlough been discounted

We can see that the pandemic has likely influenced pay gap statistics in a variety of ways. Some activities which were intended to preserve jobs and maintain financial stability may have had an unintended impact on the GPG.  As a result, care needs to be taken when comparing the data from 2020-21 to previous reporting periods. This again highlights the importance of employers fully analysing and explaining their figures through expanded narrative reporting.

Where furlough has impacted companies’ GPG figures, they may want to consider carrying out a second calculation to look at what their GPG figures would have looked like had furlough been discounted. This would give them a more realistic year on year analysis and a clearer indication of how their GPG is changing.

Other areas of diversity reporting

While most companies across all sectors continue to focus on GPG reporting, many companies have gone above and beyond the mandatory reporting requirements and have reported voluntarily on their ethnicity, disability and LGBTQ+ pay gaps. The increased focus on ethnicity pay gap reporting may well have been driven by the Black Lives Matter movement of 2020, as well as employers readying themselves for the inevitable implementation of mandatory ethnicity pay gap reporting. Research shows that promotion of equal participation and progression in the workplace amongst different ethnicities would massively boost the UK economy and, given it has been widely reported that ethnic minority groups have been more severely impacted financially by the pandemic, focus on the ethnicity pay gap is arguably more important than ever.

Notable examples include the following:

Further analysis of GPG reports produced between now and the unofficial 5 October deadline should give a clearer picture of progress and the impact of the pandemic. The pandemic will undoubtably have an impact on the GPG figures and, for some companies, that may result in a skewing of their reported figures.

However, the GPG reporting regime is designed to promote sustained and positive change over the long term. To the extent progress has been made over the last couple of years, employers should not risk losing momentum and should keep meeting the reporting requirements, whilst taking time to analyse and explain the data. As highlighted  in the joint statement issued by the Fawcett Society which demanded reinstatement of GPG reporting during the pandemic: “Now, more than ever, we need the data this reporting gives us to truly understand the impact of the pandemic on women and to address persistent gender pay inequalities”. 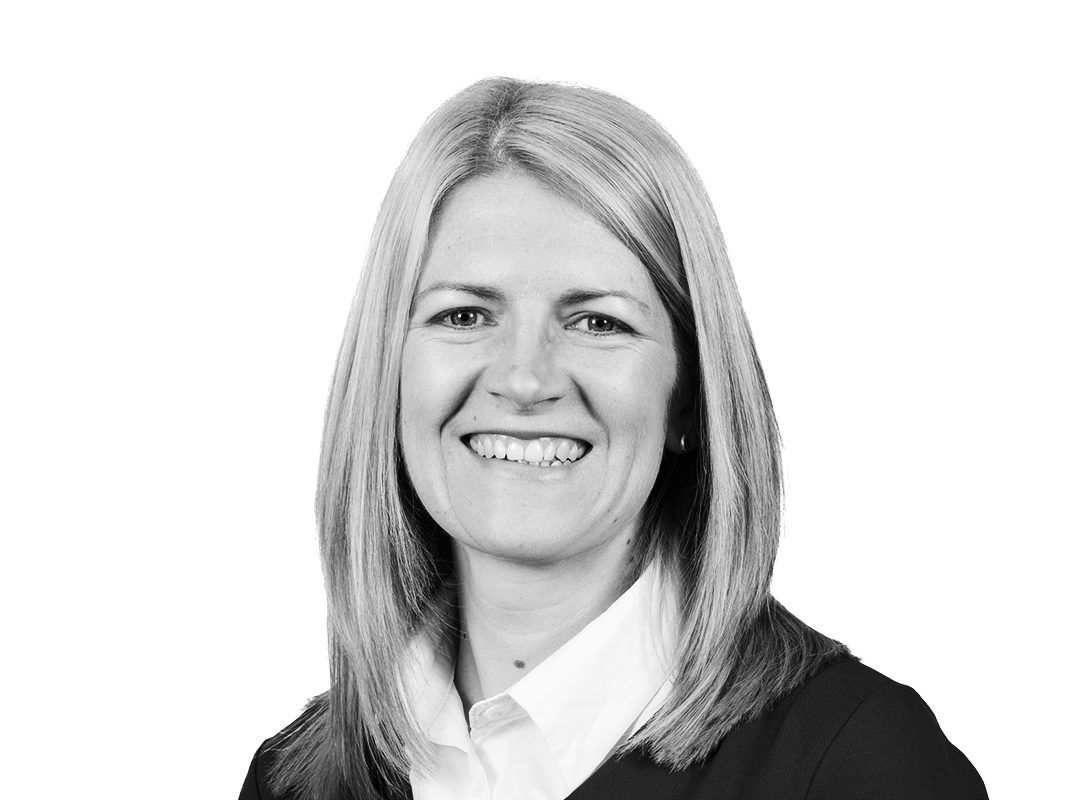 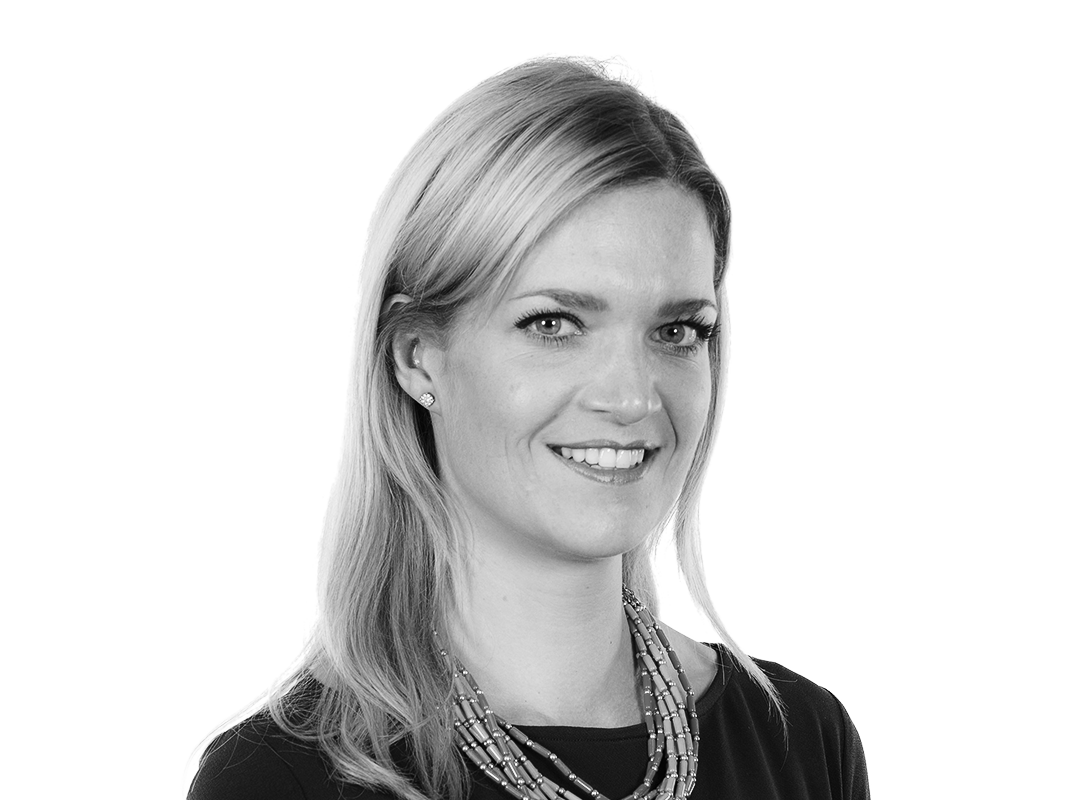 Gender pay gap: focus should be on long-term improvements