Proposals that concern the preservation of nature and the conservation of protected species, contained in a draft new Environment Bill, will impact planners and developers in England.

The Bill's passage through parliament should be watched with close interest to see how the proposals evolve. The Bill has been revised by the Public Bill Committee. The next stage in the parliamentary process is the report stage where MPs will have a chance to propose further amendments.

A feature of the Bill that could have an indirect effect on development in England is the proposal for local nature recovery strategies (LNRS).

These would be prepared by an appropriate responsible authority, and would effectively be spatial strategies for the natural environment, combining to cover the whole of England – the 'national nature recovery network'.

The responsible authority will be one of: a local authority whose area is, or is within, the strategy area, the mayor of London, the mayor for the area of a combined authority, a national park authority in England, the Broads Authority, or Natural England

The Bill would require the secretary of state to determine the area each LNRS should cover and to appoint a responsible authority to lead on producing it, and reviewing and republishing it from time to time.

Each strategy would include:

To assist with this, the Bill would require the secretary of state to prepare and publish – and from time to time review and republish – a national habitat map of England, which must identify national conservation sites and other areas that in their opinion are of particular importance for biodiversity.

The LNRS proposals are relevant to developers because, under the proposals, public authorities would be required to act in accordance with relevant LNRS in the exercise of relevant public functions, including strategic and local land use planning and decision making and in the context of spending decisions. The LNRS can therefore be expected to support and inform local plan production, as well as decisions on planning and development consent applications.

The government's recent planning white paper refers to LNRS, which it says will identify opportunities to secure enhancements through development schemes and contributions. It seems logical that LNRS should inform local plans and zoning, and that development should be targeted for areas that avoid impacts to features within LNRS and the wider nature recovery network. However, it is not clear that the proposals in the white paper fully embed LNRS into the spatial planning strategy.

LNRS are also intended to complement and help facilitate the proposals in relation to biodiversity net gain, identifying priority areas for enhancement.

In terms of nationally significant infrastructure projects (NSIPs), where LNRS inform local plans and other relevant policies such as biodiversity action plans they will be relevant as local authorities will consider whether the project complies with them when preparing their local impact report. This could drive scheme development and mitigation in the context of NSIPs.

Amendments to the Bill in October 2020 included proposals to require species conservation strategies (SCS) to be drawn up by Natural England, with the intention of improving the conservation of any species of flora or fauna across part or all of England, including English territorial waters. In particular, SCS may:

The government's fact sheet on nature and conservation covenants states that SCS will reduce the need for "reactive, site based assessments" and "reduce delays to development". It also references the district level licensing approach for great crested newts, and states that the proposed approach to SCS will help to ensure the roll out of this approach.

Relevant measures from the SCS and PSS will be incorporated into and will inform the LNRS.

The government fact sheet indicates that the PSS concept covers any approach to mitigation or compensation that is wider than individual project level, and again refers to 'enabling much needed development' by ensuring that environmental issues are considered earlier in the planning process. It is possible that PSS may be helpful when considering cumulative effects of a development on a protected site.

However, it is not yet clear how the strategies would be used in the context of environmental impact assessment (EIA). The fact sheet states that both SCS and PSS will avoid the need for developers to identify project specific solutions which can be difficult, time consuming and costly to implement. This suggests that they may be expected to be used in the context of project level EIA, and it may be that further information on this becomes available when the government publishes its proposals for an overhaul of the EIA regime in England, expected before the end of 2020.

The Bill would amend the existing duty to conserve biodiversity in the Natural Environment and Rural Communities Act 2006, to set a 'general biodiversity objective' of the conservation and enhancement of biodiversity in England.

This would require a public authority with any functions exercisable in relation to England to:

It is important to note that in this context, 'public authority' is defined widely and would include statutory undertakers such as water and sewerage undertakers, holders of an electricity supply licence, gas transporters and a range of transport related undertakings, and the Environment Agency.

Actions those organisations might have to take could include revising existing policies and specific objectives to better further the general biodiversity objective.

The initial consideration of what action could be taken must be completed within a year after the day when the relevant section of the Environment Act comes into force. This means that, in that year, it would be expected that those organisation, at least, have given consideration of the issues, and in many cases there would also be additional or updated policies and objectives published in response to that initial consideration. For some public authorities this will be no small task to complete within the year allocated.

It is expected that a number of additional or updated policies are likely to impact on developers and development in England. Fresh consideration would be required to be given within five years of each previous consideration, which could lead to new policies to further the objective.

All such public authorities would also be required in particular to have regard to any relevant LNRS, SCS and PSS.

The elephant in the room in relation to the Environment Bill proposals is of course funding and resourcing, and whether either local authorities, the designated responsible authority or Natural England will be able to deliver on the requirements, and do so in time to link in with and inform the government's proposed new spatial planning system. 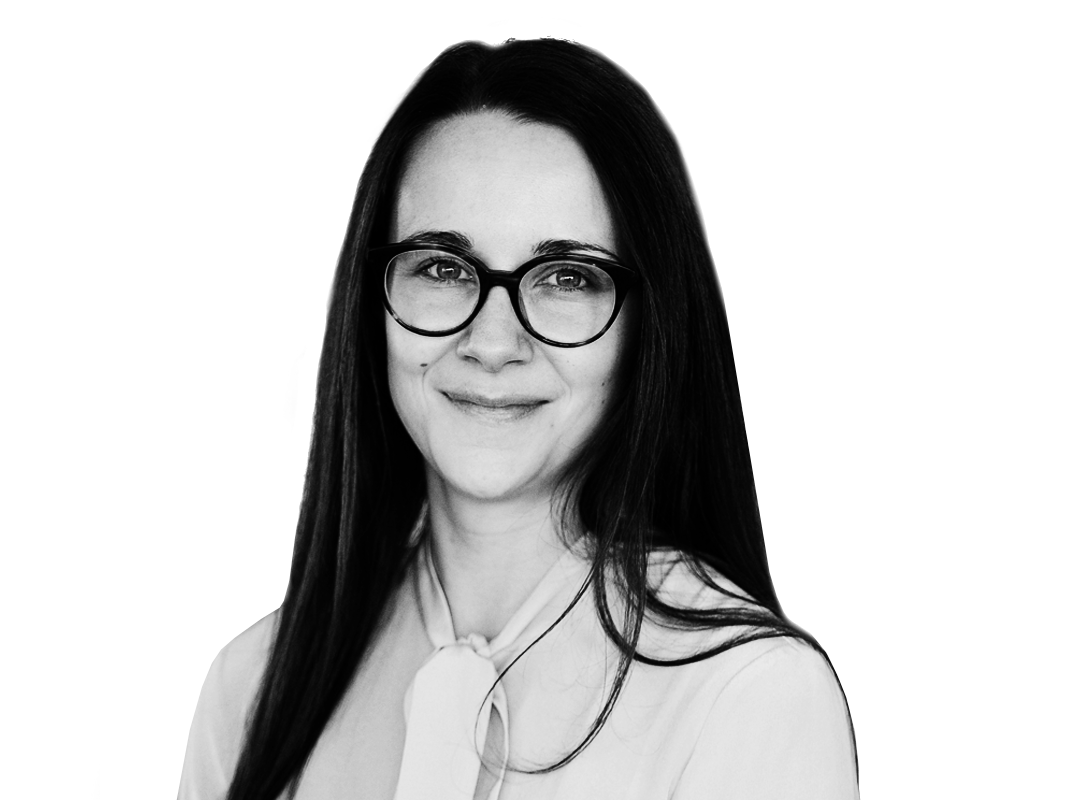