The Infrastructure Conditions of Contract (ICC) Design and Construct 2018 contract (D&C 2018) is a significant departure from the 2011 edition, which seeks to introduce a more collaborative approach.

The ICC suite of contracts is sponsored and published by the Association of Consultancy and Engineering (ACE) and the Civil Engineering Contractors Association (CECA). The suite is intended primarily for use on civil engineering and infrastructure projects, as opposed to construction projects.

The sponsors see the D&C 2018 as a complete revision of the 2011 edition. It has been significantly shortened in both length - from 47 pages to 26 - and number of provisions - from 72 conditions to 24. The provisions have also been reordered, giving the D&C 2018 a different flow and feel from its predecessor.

Unlike its predecessor, the D&C 2018 is a ‘lump sum’ contract which seeks to include the risk items that may entitle the contractor to additional time and money within a single clause.

The role of the engineer

A new role of ‘engineer’ has been created in the D&C 2018, replacing the previous role of employer’s representative.

The role shares some responsibilities with that of the employer’s representative including certifying payments, substantial completion and correction of defects and approving various documents and matters. However, the engineer also has a role in determining disputes referred to them by the contractor or the employer. The engineer’s determination of a dispute can become binding on the contractor and employer unless it is disputed by either party within 28 days.

The D&C 2018 contains new provisions requiring collaboration between the parties, as well as widening some of the ‘collaborative’ provisions found in the D&C 2011.

A new provision requires the contractor, employer and engineer to collaborate in a spirit of trust and mutual support “in the interests of the timely, economic and successful completion of the Works”. There was no equivalent requirement for the parties to collaborate in this way under the D&C 2011.

The contractor and the engineer are also required to give early warning to each other of matters likely to affect the design of the works or to cause delay or additional cost, irrespective of whether the contract provides for any relief in respect of that matter. Where an early warning notice is given, the D&C then sets out the process to be followed by the parties and the engineer in order to avoid or mitigate any delay or additional cost.

These provisions are wider than the equivalent provision in the D&C 2011, which only required the employer and the contractor to give each other notice of a matter that, if not resolved, could become a dispute.

There is also a collaborative element to the engineer’s role. Clause 5.4 of the D&C 2018 provides that the engineer will “act impartially where the Contract requires him to decide any matter as between the parties to the Contract”. This general requirement is wider than the equivalent provision in the D&C 2011, which required the employer’s representative to exercise their functions impartially only in connection with a limited number of specified clauses as well as matters relevant to safety.

The contractor assumes all risks in carrying out the works other than excepted risks, employer’s risks and shared risks to the extent set out in the contract.

The provisions of the D&C 2011 covering events and circumstances that may entitle the contractor to additional time and money were found at various different places in the contract. The D&C 2018, by grouping all the relevant risk items under clause 8, is therefore more reader-friendly.

In the D&C 2018, adverse ground conditions are covered under a shorter and simpler provision. Under clause 8, physical conditions - other than weather conditions - and artificial obstructions are an employer’s risk, if these conditions could not reasonably have been foreseen by an experienced contractor.

The D&C 2018 also includes provisions regarding compliance with a building information modelling (BIM) Protocol. However, like a number of other recent updates to standard form contracts, it does not specify a proposed or default form of BIM Protocol. The parties will need to agree their own BIM Protocol, and include this in the appendix. 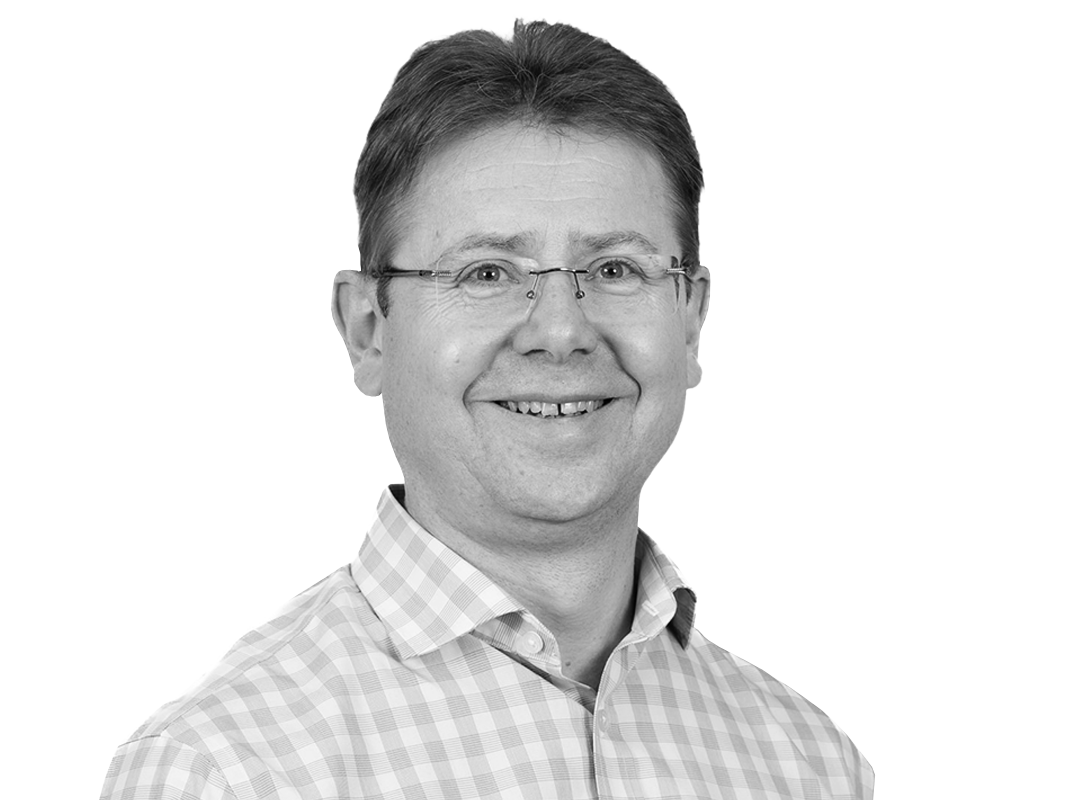