Assessing the kingmakers in an age of extremes

Making sense of the current situation is not straightforward as the balance of power in a hung parliament could rest with parties such as the Liberal Democrats and SNP, and sharp differences in views makes a formal coalition government unlikely. Instead, businesses might find themselves engaging with a parliament and a legislative agenda driven by informal agreements.

Conservative tax cuts and Labour renationalisation plans are among that the policies that the parties may need to shelve in the event of a hung parliament.

However, the speedier shift towards a zero carbon emissions economy, a push to increase the supply of new homes, and higher taxes for businesses and the wealthy are policies that could gain traction in the event of a hung parliament after the next UK general election, should Labour play a role in it.

Current polling suggests that it will be difficult for one party to win enough seats at the next election to command a majority in parliament. In the likely event that no one party has an overall majority, the party that wins the most seats would have the first chance to form the next government through partnership with other parties.

Based on recent polling, the Conservatives look likely to remain the largest represented party in parliament after the election and they might yet gain enough support to win a majority. Despite the drama of the current administration, Boris Johnson is more favoured for the role of UK prime minister than Jeremy Corbyn and the Conservatives continue to out-poll Labour.

It is not certain that the DUP would be in a position to support the Conservatives in a confidence and supply agreement as they did following the last general election in 2017 because of the challenge they face to hold onto their ten seats. Therefore it is increasingly likely that the Liberal Democrats and/or the SNP could hold the balance of power.

Irrespective of any political deals struck, a hung parliament would necessitate collaboration. However, there are significant hurdles to creating a workable coalition which would rely on sacrifices being made.

A widely held expectation is that the SNP will make significant gains in Scotland and could win around 50 seats in total. The Liberals won 12 seats in the 2017 general election, but their current numbers in parliament total 19 following by-election success and defections from other parties. Their polling suggests they may gain further seats in the next election, but the precise number is hard to estimate given the all or nothing 'first past the post' voting system for UK general elections.

A post-election partnership of any kind between the SNP and the Conservatives is a non-starter for both parties. The price of gaining SNP support for the pro-unionist Conservatives would be abandoning their previous opposition to the SNP's wish for a second Scottish independence referendum. It is also unlikely that the centre-left SNP is unlikely to want to be seen to prop up a Conservative government of any kind.

A pact between the Conservatives and Liberals also seems unlikely given the difference between the two parties' policies on Brexit. While the Conservatives have been adamant about the need to keep a potential 'no deal' scenario alive to drive an improved outcome from Brexit negotiations, galvanising Leave voters, the Liberal Democrats have stated they would immediately revoke the decision to trigger the UK's exit from the EU should they win an outright majority in parliament, aimed at uniting Remain voters behind them. The Liberals are also likely to be wary of a repeat of the fallout from the previous coalition government they entered into with the Conservatives in 2010 which saw them suffer a loss of support.

A more workable scenario would be for Labour to attract the support of the Liberal Democrats and/or SNP if the parliamentary arithmetic adds up. While the parties are more closely aligned on the topic of Brexit than in the case of the Conservatives, a coalition remains a distant prospect.

Liberal Democrat leader Jo Swinson has ruled out any formal pact with either Labour or the Conservatives but the party has said it might offer support on a case-by-case basis. That being said, the price for Lib Dem support to Labour would likely be another EU referendum – something which is in line politically with what Labour could agree to.

The SNP price for supporting Labour would likely be the ability to hold another Scottish independence referendum. This would not go down well with the Scottish Labour party, nor the Liberal Democrats, who oppose such a move, but Labour's shadow chancellor John McDonnell said in August that he is open to the idea of a second vote if the Scottish parliament voted to have one.

Irrespective of any political deals struck, a hung parliament would necessitate collaboration. However, there are significant hurdles to creating a workable coalition which would rely on sacrifices being made. That being said, there is consensus to be found in some areas with the most obvious cross-overs in policy existing between Labour and the Liberal Democrats.

On environment policy, for example, both Labour and the Liberals back achieving net zero carbon emissions sooner than the current government deadline of 2050. The Lib Dems want to achieve this by 2045 while Labour has pledged to achieve this by 2030. Given both parties' stance on the issue, they would likely find common ground on this issue to legislate for it.

On housing, there is scope for Labour and the Lib Dems to reach agreement too. The Liberals have pledged to build 300,000 new homes in England per year by 2022, while Labour has said it will build at least 100,000 new council and housing association homes a year for 10 years.

Both Labour and the Lib Dems have further committed to increasing corporation tax and to increasing tax for the most well off in society, suggesting legislation in these areas could win sufficient support in parliament to pass into law.

The ability of Labour to bring SNP MPs in behind their policies is likely to be constrained in some cases due to the principle of 'English Votes for English Laws' - the principle that only MPs representing English constituencies vote on legislation that affects England. Labour, though, is pursuing a number of policies already implemented in Scotland by the SNP-led Scottish government, including the abolition of prescription charges and free personal care for the elderly.

The SNP would be likely to support Labour on matters of fair pay and possibly the banning of zero-hour contracts.

For the Conservatives, however, their only realistic coalition partner would be the DUP. This would likely mean more money for Northern Ireland, as happened in 2017, in return for DUP support for central aspects of the Conservatives legislative agenda such as the Queen's Speech and the Budget.

What does this mean for business?

While monitoring the unfolding events of Brexit will likely be dominating the attention of most in-house legal and public policy teams, attention should be given to announcements that came out of the party conferences for an indication of what the manifestos will look like. This will help businesses to begin preparing for the possible outcomes of whatever the coming months bring.

Mark Ferguson is an expert in public policy at Pinsent Masons, the law firm behind Out-Law. 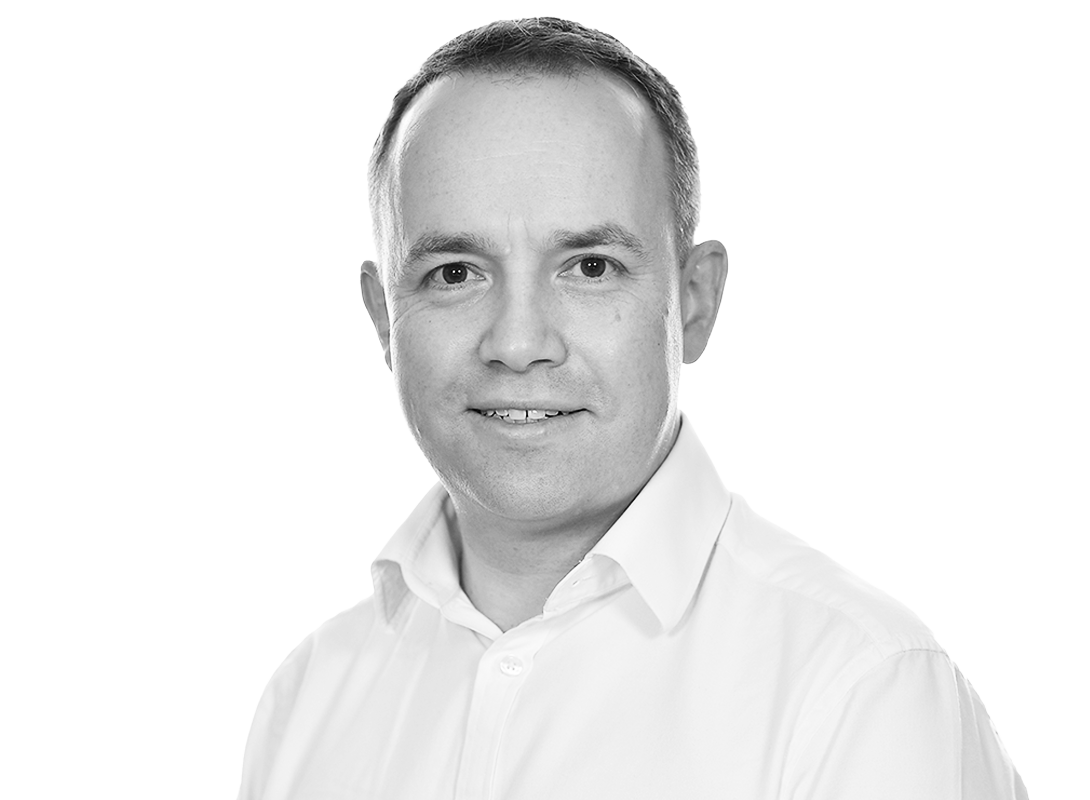 Downing Street reveals rather than changes its occupant's character