The Court of Appeal upheld the lower courts’ grant of a ‘no case to answer’ finding in respect of Wood Treatment Limited (WTL) following a fatal explosion at its Cheshire wood mill which killed four workers. The appeal court found that the lower court was right to hold that there was a realistic possibility, which could not be excluded, that the cause of the explosion was consistent with innocence.

The 2007 Act was introduced in response to a number of large scale disasters including the Piper Alpha oil rig disaster and the Kings Cross station fire. It provides that an organisation can be guilty of corporate manslaughter or, in Scotland, corporate homicide where it can be shown that the way in which its activities were managed or organised caused a person’s death, and amounted to a gross breach of a relevant duty of care owed by the organisation to the deceased.

Gross negligence manslaughter occurs where there has been a breach of an existing duty of care which it is reasonably foreseeable gives rise to a serious and obvious risk of death and does, in fact, cause death, in circumstances where, having regard to the risk of death, an individual’s conduct was so bad in all the circumstances as to amount to a criminal act or omission.

WTL owned and operated Bosley Mill, a wood mill in Bosley, Cheshire. The mill produced wood dust or wood flour by grinding, or milling, various types of timber, including shavings, sawdust and offcuts. Wood dust is an explosible substance in certain conditions, and is defined as a “dangerous substance” under the 2002 Dangerous Substances and Explosive Atmospheres Regulations (DSEAR).

Four workers died in a fatal explosion at the mill on 17 July 2015, which the parties agreed was caused by the ignition of a cloud of wood dust in the air. Wood dust is an explosible substance where all three elements of a ‘fire triangle’ are present: fuel, in the form of the wood dust; air, to provide the oxygen to oxidise the fuel; and a sufficiently energetic ignition source. This risk is well known, requiring control measures to limit the risk as far as possible and mitigating measures to prevent or limit damage should those conditions occur despite the control measures.

The consequences of a conviction under the 2007 Act and for gross negligence manslaughter are severe. With so much at stake, the threshold for conviction is necessarily high.

The exact reason for the explosion could not be determined due to extensive damage at the site, although experts identified several possible causes. One of these did not require the involvement of an accumulation of dangerous quantities of dust left negligently in place. Instead, it was realistically possible that the explosion had been caused by a single very large escape of dust from one failed machine in the system, without fault on the part of either WTL or its managing director.

The prosecution could not do this. Unable to demonstrate the exact cause of the explosion, expert evidence of possible causes was presented. The experts agreed that one possible cause of the explosion was entirely innocent of fault on the part of either WTL or its managing director. Given this, the Court of Appeal held that there was insufficient evidence on which a properly directed jury could reasonably come to the decision that the explosion must have been caused by the alleged fault of WTL and its managing director. It therefore directed the jury to acquit them on those charges.

Crucially, the Court of Appeal held that it was insufficient to simply demonstrate systemic failure: the failures had to be linked to the cause of the death. Where there were multiple possible causes, that had to be done in each case, otherwise the prosecution must fail.

The Court of Appeal also commented on the respective roles of an expert and the jury. It said that it was entirely proper for an expert to provide an opinion on the events which might possibly have caused an incident, and also on how those events could have been avoided by the exercise of proper care. It is then for the jury to decide whether they accept the expert’s analysis and whether, applying it to all the evidence in the case, this enabled them to be sure of guilt or not.

Most, if not all, workplace fatalities can be attributed to many different aspects of the organisation, right down to the method of working on the day. Very rarely does one single factor ‘cause’ a fatal incident.

The consequences of a conviction under the 2007 Act and for gross negligence manslaughter are severe: substantial fines for organisations, and prison sentences for individuals. With so much at stake, the threshold for conviction is necessarily high. Stricter liability attaches to many offences under the HSWA and health and safety regulations, making these evidentially easier to prove – and statistics demonstrate that the vast majority of these prosecutions are successful.

Financially, for large organisations – and particularly for ‘very large’ organisations – the sentencing judge can already move beyond the fines indicated by the sentencing guidelines in the case of a successful HSWA prosecution, especially where there are aggravating factors. For a very large organisation with very high culpability, it is not unthinkable that the notional £10 million ceiling will be breached, bringing into play fines in the same realm as the £20m ceiling attached to corporate manslaughter offences. Although we are yet to see fines of this magnitude, the potential for such in the most serious cases for the very largest of organisations is real.

Some may argue that a prosecution for manslaughter is of significantly more reputational damage than one brought under HSWA, and of course this opens up the prospect of a publicity order against a prosecuted company. However, a successful prosecution under HSWA, with its increased prospects of success, still carries significant reputational damage. 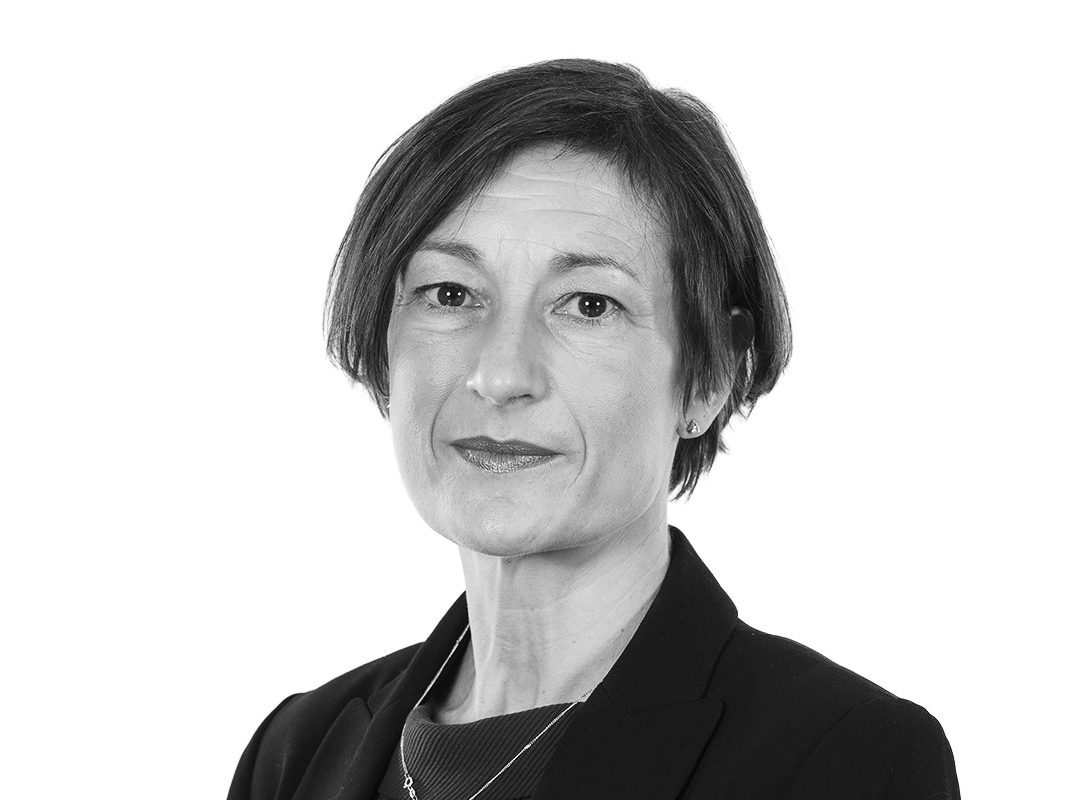 Partner, Head of Health and Safety