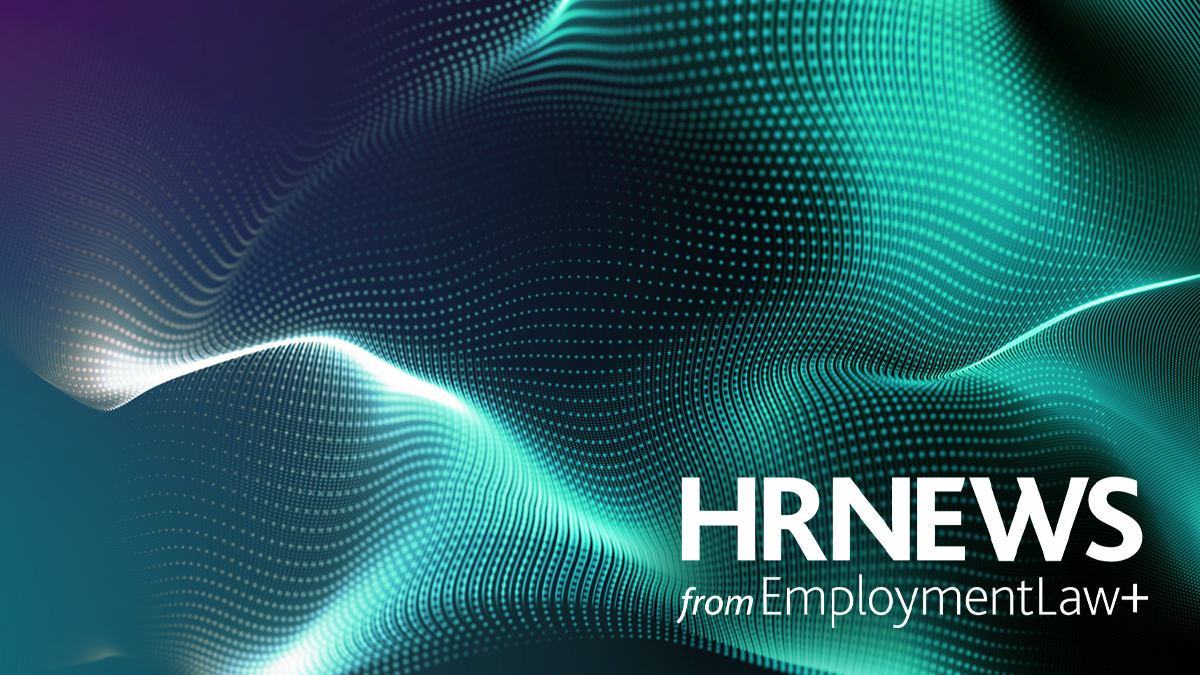 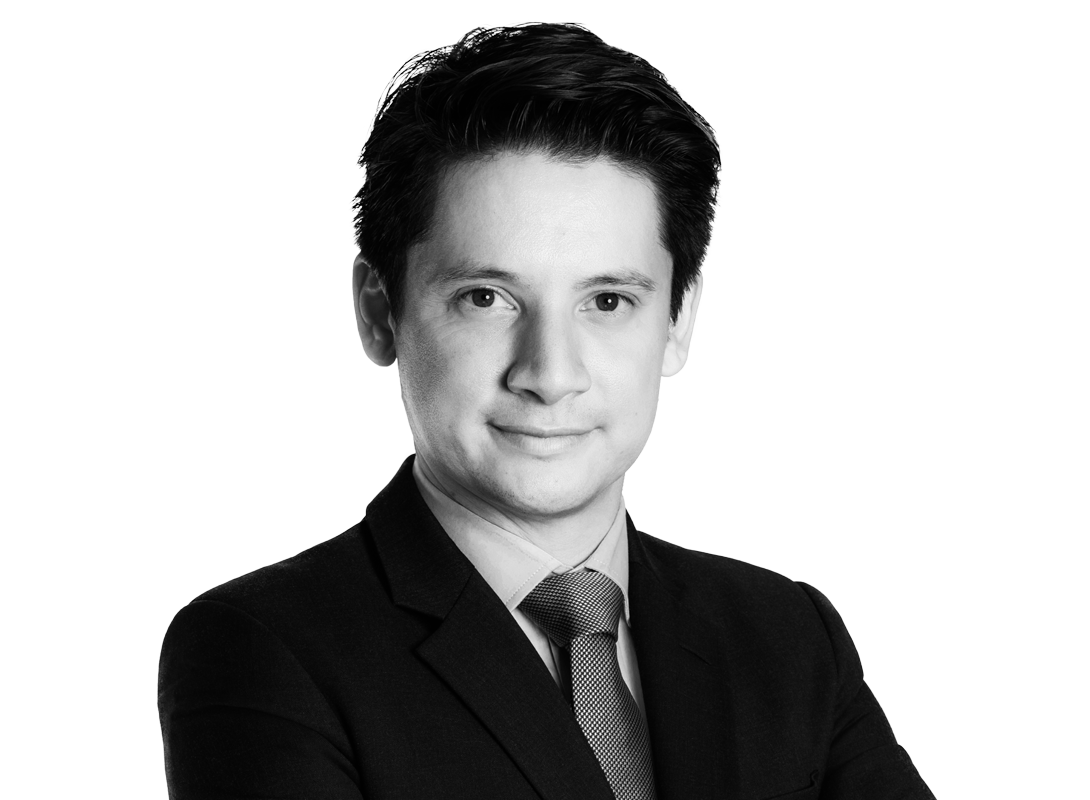 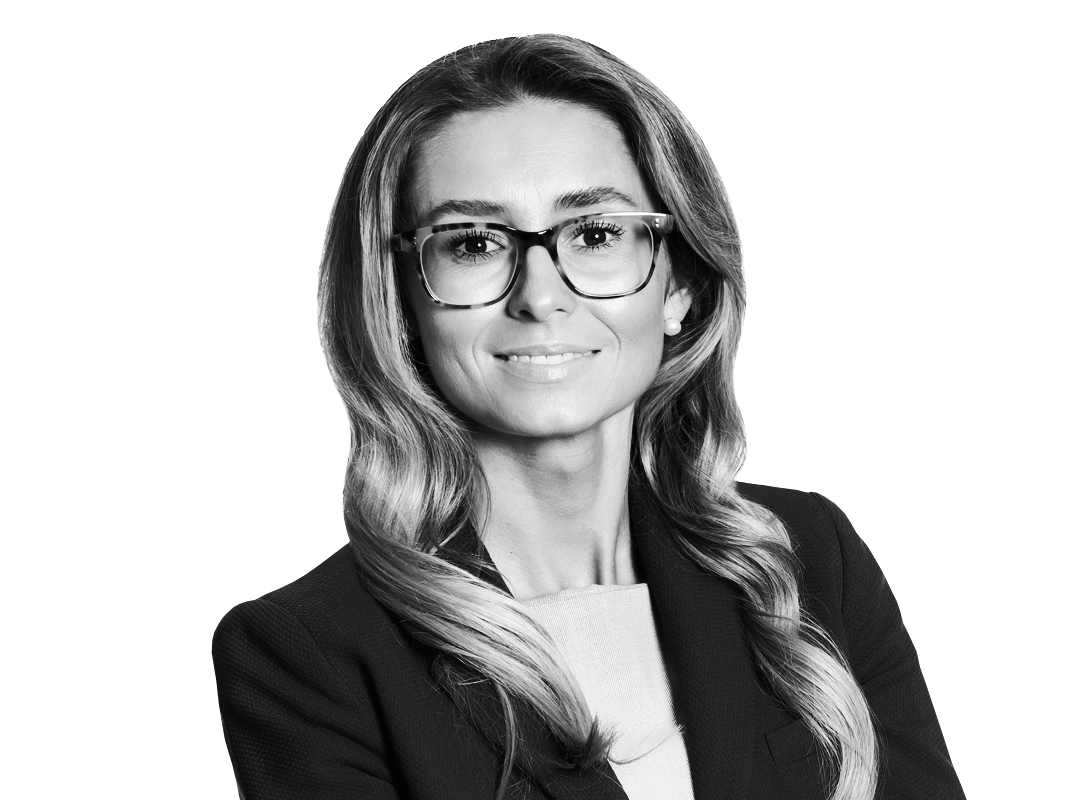 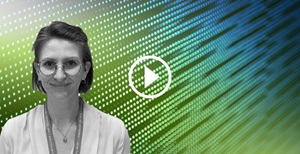 There are clear benefits for businesses to integrating climate risk and opportunities into organisational strategy. This can be done by implementing obligations arising from a framework developed by the Taskforce for Climate-related Financial Disclosures (TCFD).

EU to assess risks of conflicting laws that apply online