The Australian Renewable Energy Agency (ARENA) has launched new plan for investment in projects aimed at the country’s move to net zero emissions.

ARENA investment under the investment plan will be focused on projects that support energy transition including energy storage, large scale grid integration, further reducing the cost of renewable electricity generation. It will also prioritise funding for projects commercialising clean hydrogen for domestic and export applications, and projects supporting the transition to low emissions aluminium and steel.

ARENA has already committed to AU$160 million (US$120m) investment in hydrogen. It will also look at opportunities to scale up carbon capture and storage (CCS) and reduce the cost of soil carbon measurement.

The ARENA (Implementing the Technology Roadmap) Regulations 2021, which came into effect in July, have expanded ARENA’s functions to be able to support priority technologies identified in the first Low Emissions Technology Statement, including green hydrogen, energy storage, low emission aluminium and steel, CCS and soil carbon.

Hydrogen expert George Varma of Pinsent Masons, the law firm behind Out-Law, said: “Australia certainly is sending strong signals to the market, both domestically and internationally, that it is open for business and will be supporting the development of hydrogen projects in Australia. While the delivery of hydrogen projects is not underpinned by any sovereign guarantees, this level of seed funding at the outset is allowing feasibility studies to be undertaken with substantially reduced risk as governments are putting their financial support behind the analysis and assessment that is required for a number of projects to reach a final investment decision.”

“This announcement follows the Western Australian government’s recent allocation of AU$61.5m (US$45m) towards developing its renewable hydrogen industry, as well as the expansion of AREANA’s mandate to support low emission technologies and other announcements earlier this year by the Victorian government and the Queensland government allocating funds to push their domestic hydrogen markets,” he said.

“It certainly is an attractive time to invest in hydrogen projects in Australia,” George said. 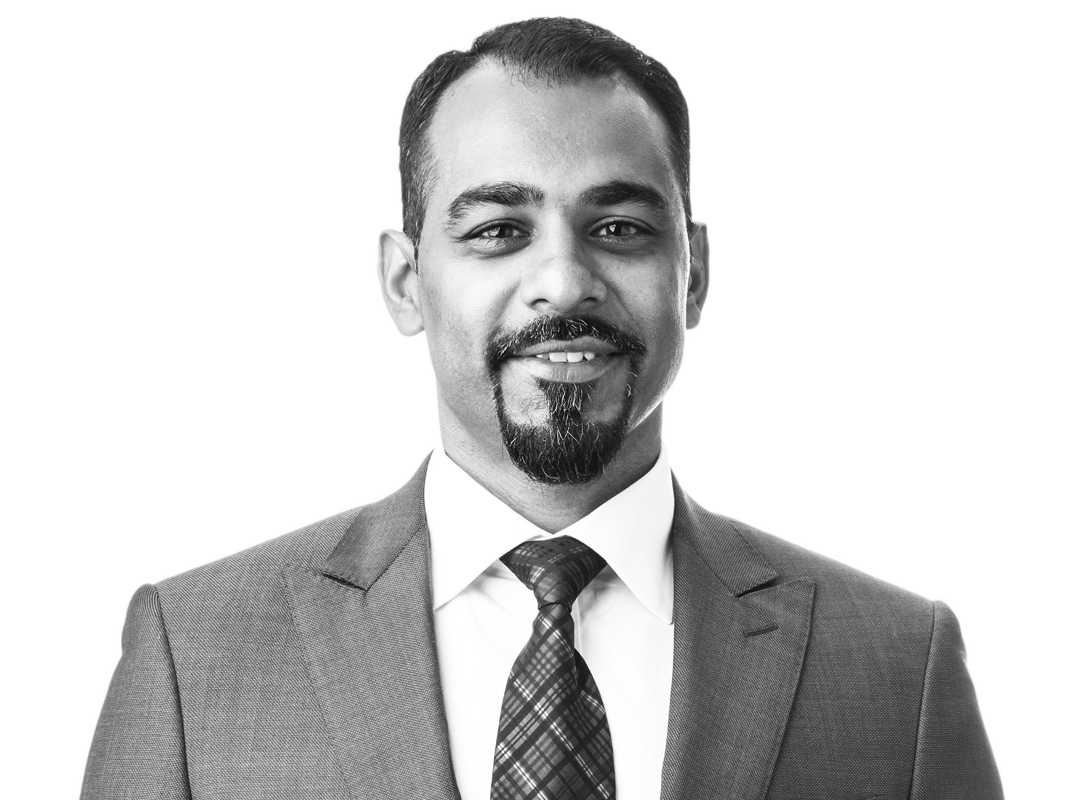