While there is wide recognition within Qatar that alternative means of dispute resolution such as mediation or expert determination invariably provide a faster, less expensive and less hostile means of resolving disputes, it has been an option rarely pursued. This could now change.

Why mediation is rarely used

There are a variety of reasons why mediation is uncommon in Qatar. Often parties dismiss it for fear of significant time and cost being invested, and a settlement agreement being reached, but then not subsequently honoured, with no statutory framework existing in Qatar to enforce it. The settlement agreement is essentially treated in the same way as any other contract; it requires a court process to be commenced to get the defaulting party to comply with it. The time, cost and uncertainty of doing so is unattractive, and for this reason mediation is often not used.

Demonstrating its ambition to encourage continuous investment and to be one of the Middle East's most commercially progressive countries, on 7 August 2019, Qatar became the 46th country to sign the 'UN Convention on International Settlement Agreements Resulting from Mediation', also known as the 'Singapore Mediation Convention'.

The Singapore Mediation Convention was created in recognition of the benefits of mediation and to encourage use of it in international commercial transactions.

Facts about the Singapore Convention

Impact of the Singapore Convention on the construction industry

One particular sector which stands to benefit from the adoption of the Singapore Mediation Convention is Qatar's construction industry.

Typically, main contractors on infrastructure and energy projects in Qatar reach the completion stage of their projects with significant claims outstanding. The claims include those brought against them, by subcontractors, and those in need of being settled, with State-owned developer clients.

The objective of main contractors of course is to walk away from projects having completed on time and as far within budget as possible, with relationships both with its supply chain and its client intact, and preferably with a pipeline of future work from that same client, all going well.

Reality can be quite different, with challenges encountered from as early as the procurement stage, where aggressive timescales lead to errors in contract documents and miscommunications between what was intended and what ends up being actually stated in the agreement. During project execution, disputed variations put pressure on the relationship between contractors and their clients, and claims for extensions of time, in circumstances where Qatar has an immovable deadline to build infrastructure for the 2022 World Cup, strains relationships to their limits.

Typically, construction contracts in Qatar do contain a requirement for attempts to be made at amicable settlement. It often works. However, when it fails, even if the contract contains a tiered dispute resolution provision, requiring for example, mediation, before formal proceedings are launched, the intermediary step is often bypassed. Senior decision makers on both sides tend to feel more comfortable adopting a more traditional dispute resolution technique that will result in either an arbitral award or a court judgment, both of which are enforceable as a matter of law.

Enter the Singapore Mediation Convention. The adoption by Qatar of this international Convention is expected to change the current trend towards litigation and arbitration. It offers a solution to ensure settlement agreements reached through mediation are enforceable as a matter of law.

The timing of it for the construction community could not be better, with many World Cup projects nearing completion, and Qatar's government having recently launched its first Public-Private-Partnership (PPP) initiative to build 45 new schools, a wastewater treatment plant and various parking schemes, to name a few. Contractors bidding on new projects, and closing out existing ones, will welcome the opportunity to settle their claims without the need for formal dispute resolution through courts or arbitration, which is, rightly or wrongly, perceived as being a hostile move.

The adoption of the Singapore Convention on Mediation by Qatar comes two and a half years after Qatar issued its Arbitration Law, which was based mainly on the UNCITRAL Model Law on International Commercial Arbitration. This, together with the latest adoption of the Singapore Mediation Convention, represents significant modernisation of Qatar's legal system and will be welcomed by the many international companies investing in Qatar.

Pamela McDonald is a Doha-based expert in construction dispute resolution at Pinsent Masons, the law firm behind Out-Law. 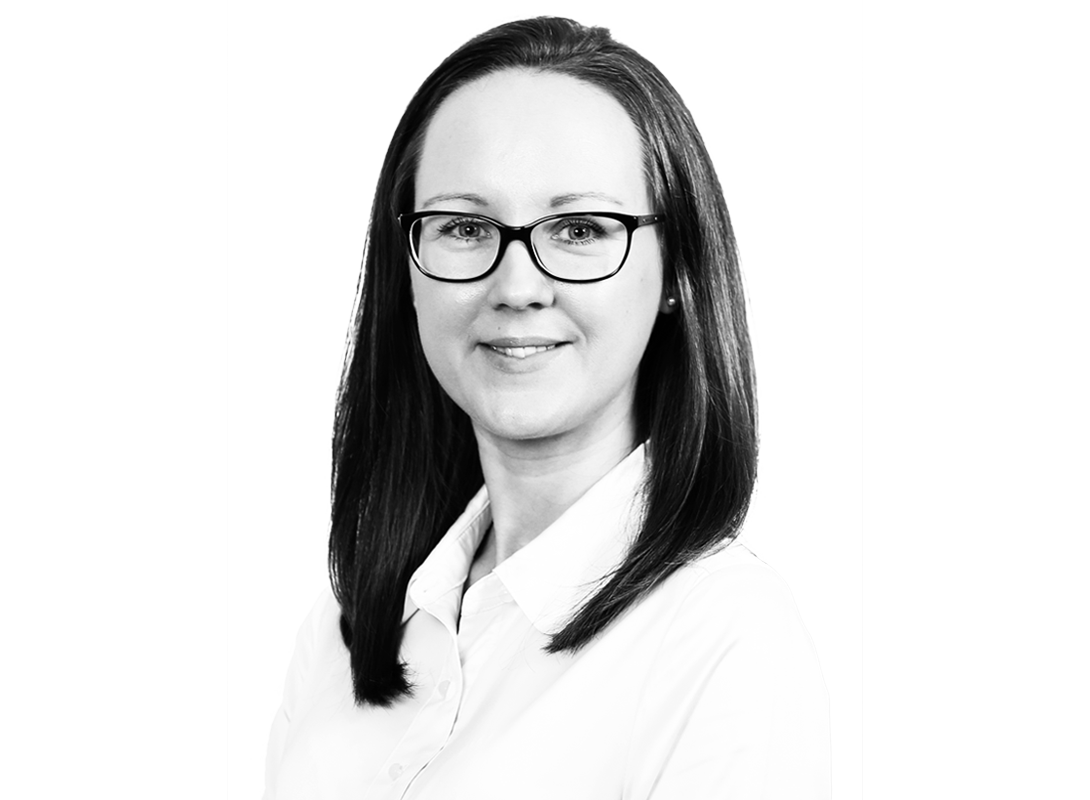 Companies carrying on a trade or a property letting business can claim a 150% corporation tax relief for certain costs involved in cleaning up contaminated land situated in the UK.