The new laws apply to companies involved in essential infrastructure such as energy or water companies, and will ensure that existing investment control reviews have greater authority by preventing completion of deals before regulatory approval is given, known as 'gun jumping'.

It is now prohibited to complete transactions which are subject to statutory notification requirements. Parties may not take action that might be considered a completion of the acquisition or they risk fines or even criminal penalties.

Because of the new law, transactions subject to notification under the Foreign Trade and Payments Ordinance are now suspended until the Federal Ministry for Economic Affairs and Energy (Bundesministerium für Wirtschaft und Energie/BMWi) has examined and cleared them.

The BMWi must be notified before acquisition of operators of so-called critical infrastructures and companies that are particularly important to the community, whose failure or impairment would have dramatic consequences such as lasting supply bottlenecks, significant disruptions to public security or order or other security interests of Germany. This applies to acquisitions of companies active in energy, transport, finance, telecommunications, water and food supply and health sectors. The latter include, in particular, manufacturers of protective equipment, medical devices for the prevention of infectious diseases or medicinal products for civil health care.

When suspended, transactions may not be completed until they have been cleared by the BMWi.  The new law aims to reduce the risk of irreversible consequences of a completed acquisition and the drain of know-how out of the country.

The acquirer is also prohibited from exercising voting rights in the target company or instructing the management until the acquisition has been cleared. During an acquisition audit the outflow of information, which could impair public security or order, is not allowed.

Whereas under cartel law all measures are prohibited that complete a combination in fact or in law, foreign trade law does not generally hinder a collaboration between the parties. For example, the disclosure of purely commercial information, such as sales prices, which the parties exchange during contract negotiations or contract execution to provide for the acquirer to assess the economic opportunities and risks associated with the investment, is not prohibited. This ensures that negotiation of agreements and their implementation by the parties are reasonably restricted only to the extent necessary to ensure that the purposes of the investment review are not undermined.

In contrast to cartel law, violations of the completion ban under foreign trade law are not only subject to fines but also to criminal penalties. They can be punished with imprisonment of up to five years or a fine. Negligent conduct may also result in a fine.

These new features create additional legal uncertainties for M&A practitioners. Therefore, when a transaction is planned, the legal implications of the transaction should be examined as early as possible. In addition to the standard examination of merger control approval requirements, potential acquirers should also asses whether the transaction must be notified to the BMWi. This is, among others, the case when the target company operates critical infrastructures or offers defense or IT security goods.

Finally, one should know that the foreign trade regulations on gun-jumping may already have to be taken into account when conducting the due diligence. When drafting the agreement, the effects on the related purchase price mechanisms, the safeguarding of the enforcement prohibition as well as the rights to dissolve the agreement must be mapped out in line with the new regulations. 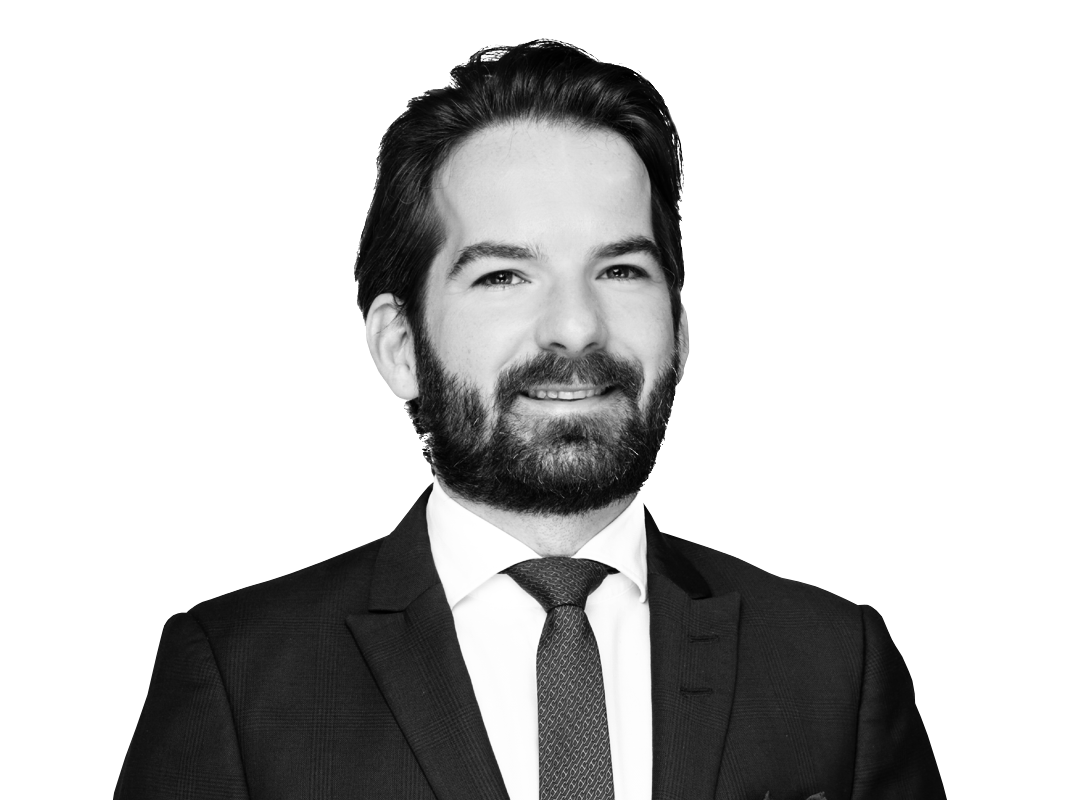 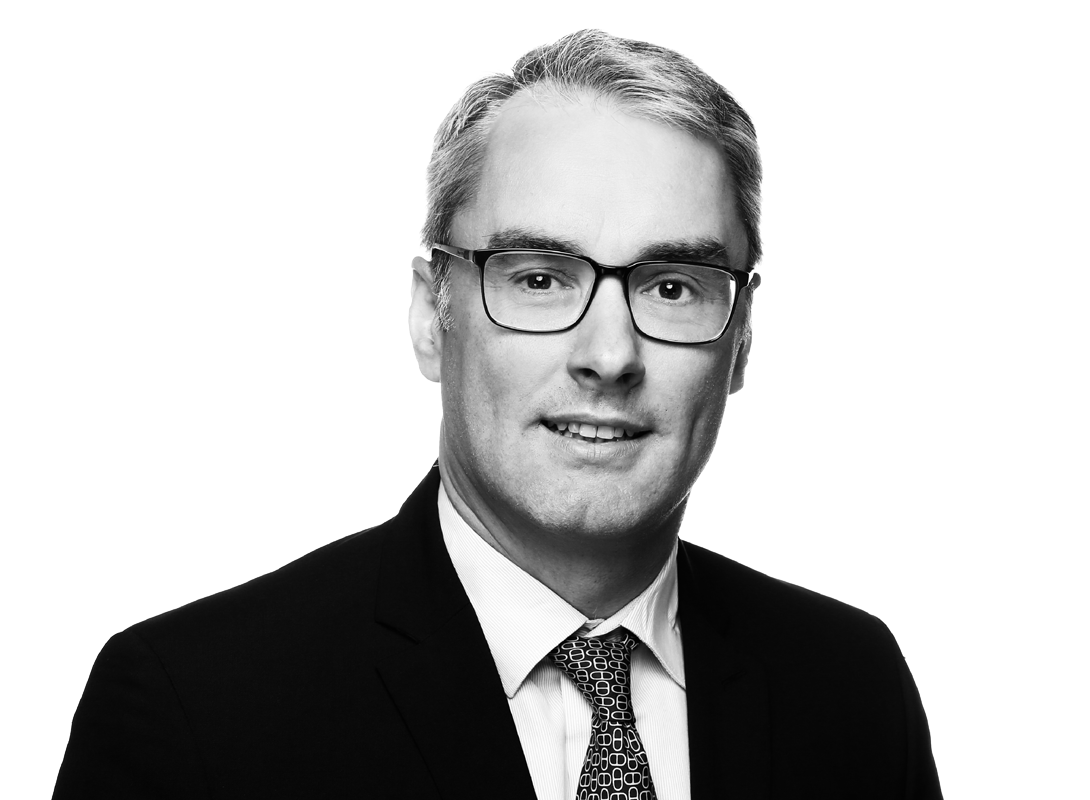