In May 2020, China and the G20 announced debt relief for 77 countries, including 40 in sub-Saharan Africa, in response to an agreement to support the world's poorest countries during the coronavirus pandemic. Many of these countries benefit from Chinese zero-interest loans.

Zero-interest loans currently make up around 5% of China's lending. These loans tend to be made to heavily-indebted poor countries (HPICs) as defined by the International Monetary Fund and World Bank, particularly those HIPCs in Africa.

From a historical perspective, China has a well-established tradition of restructuring or cancelling zero-interest loans for HIPCs in Africa.

Before submitting a proposal to a Chinese lender to restructure a loan, you should:

China made its first official loan in 1960, to Guinea. For the next few decades, its foreign aid programme consisted of government-to-government (G2G) grants and zero-interest loans.

Early zero-interest loan agreements often included the phrase: "if there is difficulty to repay when the loan is due, the repayment period can be extended after consultation between the two governments". This signalled China's willingness to work with borrowers in distress and many African countries benefitted from this, particularly during the 1980s and 1990s when many African economies experienced financial crisis. Over 85% of these early zero-interest loans were cancelled by China.

With the establishment of the Export-Import Bank of China (CEXIM) and the China Development Bank (CDB) in the 1990s, and the increased participation of commercial banks in the international lending market, China's lending programme gradually shifted in favour of concessional and commercial loans. After the adoption of the 'Going-Out' strategy, which sought to deploy quickly accumulating foreign currency reserves outside of China to mitigate inflationary and currency pressures, Chinese lenders committed approximately $148 billion worth of loans between 2000 and 2018, of which CEXIM accounted for $86bn and CDB accounted for $37bn. This lending was a mixture of zero-interest loans, concessional loans and commercial loans from different sources.

Over the same period, 212 zero-interest loans with an aggregate value of approximately $3bn were granted by China, amounting to less than 5% of all Chinese loan commitments granted between 2000 and 2018. The limited availability of Chinese zero-interest loans makes it easier for China to work with borrowers in distress.

Chinese zero-interest loans are provided by MOFCOM through "economic and technical assistance agreements" in the form of foreign aid. These loans have an average size of $10 million and are typically made on extremely generous terms including 20-year maturities, 10-year grace periods and no requirement for counterpart funding from a commercial provider.

The significance of these loans being provided by MOFCOM and funded from China's foreign aid budget is that MOFCOM is not subject to the same regulatory and commercial pressures as those faced by financial institutions, including the Chinese policy banks CEXIM and CDB. This makes debt discussions much more straightforward.

China is not part of the 'Paris Club' of creditor countries but, historically, it has a well-established tradition of restructuring or cancelling zero-interest loans for HIPCs. China announced its first debt cancellation pledge in 2000, which only covered African countries. The scope of China's debt cancellations later widened to all least-developed countries which have diplomatic relations with China. In 2018, China again announced forgiveness of all zero-interest loans for least-developed countries with diplomatic relations with China.

While these sweeping announcements might sound as though outstanding loans were forgiven collectively, this is not how it works in practice. Chinese debt cancellation measures typically only extend to zero-interest debt maturing in a specified year, and are negotiated bilaterally. Eligible countries must apply for debt cancellation, and applications are evaluated by a committee formed by MOFCOM and China's Ministry of Finance which approves or rejects the request. 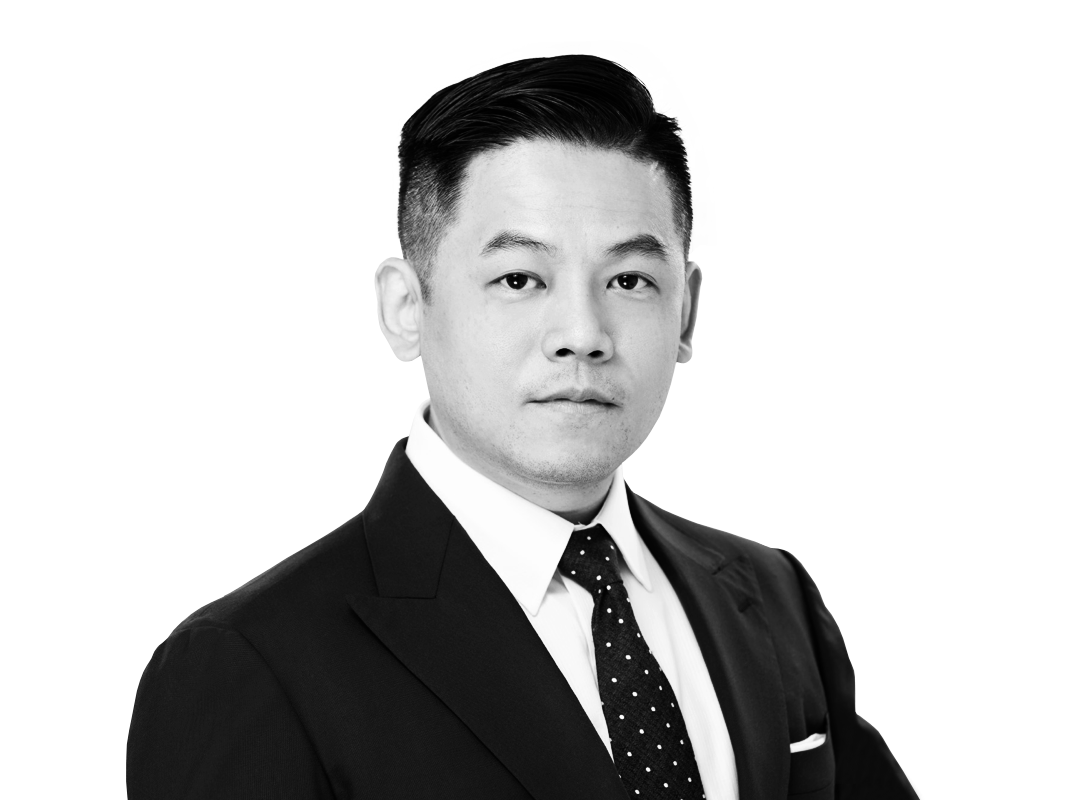 Mediation in England and Wales

Mediation is a voluntary and confidential process using the services of a mediator, who is a neutral third party who will attempt to facilitate negotiation by the parties of an agreed settlement.

Recent determinations by the UK’s Pensions Ombudsman offer insight into how the watchdog assesses and relies on evidence, as well as how it expects pension providers to act when there is uncertainty surrounding figures they are provided with.