A long-standing client of Pinsent Masons, Dublin based NTR acquires, constructs and manages sustainable infrastructure assets including renewable energy projects.  Over its lifetime, NTR has developed, constructed and operated over 2,700 MW of wind, solar and energy storage projects in Europe and the USA.

Commenting on the deal Garrett Monaghan said, “With the combination of solar and storage we worked closely with NTR's technical and commercial teams to address the transaction's unique characteristics. This deal is another example of Ireland’s large scale solar ambitions and the sector's significant increased activity; we are currently working on in excess of 1GW in Irish solar and renewables development, M&A and project financing. We are also seeing rapidly increasing sophistication and diversity in the Irish generation mix and offtake structures." 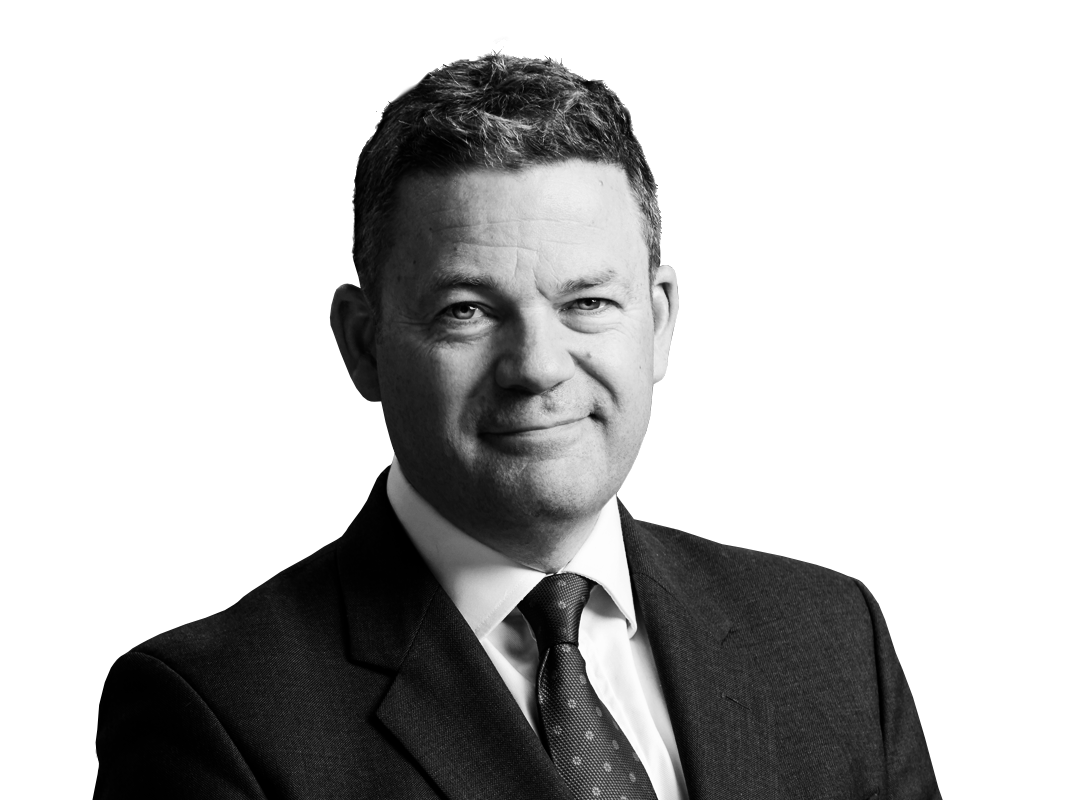 Pinsent Masons advises Rcapital on the acquisition of the Nasmyth Group

Multinational law firm Pinsent Masons has advised Rcapital on the acquisition of Nasmyth Group, a leading provider of specialist precision engineering services to the aerospace industry.

Multinational law firm Pinsent Masons has been ranked as the UK’s tenth most inclusive LGBT+ employer by charity Stonewall in its annual Workplace Equality Index (WEI).

Multinational law firm Pinsent Masons has advised Malaysian utility, TNB and Vantage RE, its UK/European arm, on its acquisition of a 49% stake in the offshore wind farm company Blyth Offshore Demonstrator Limited (BODL) from EDF Renewables.