Plans to speed up the planning process in England for new schools, hospitals and other 'social' infrastructure have been published by the government.

The government is also consulting on a further new PD right to allow 'Class E' commercial, business or service premises to be more easily converted to 'Class C3' residential use. The proposal will "give high streets a new lease of life" and make the most of brownfield land, according to the announcement.

Planning law expert Mike Pocock of Pinsent Masons, the law firm behind Out-Law, said: "The government is continuing with its efforts to improve efficiencies within decision-making bodies, following on from the recommendations it asked the Planning Inspectorate to implement last year to speed up determination of planning appeals".

"Here, local planning authorities are being asked to prioritise public infrastructure above other types of major development ensuring that an 'infrastructure first' approach is adopted nationwide. Local planning authorities will of course be asking where the additional support to enable them to achieve these efficiencies is going to come from, despite government reassurances in the consultation that the impact should be minimal," he said.

Under the 'fast track' approval process for new facilities set out in the consultation, local planning authorities (LPAs) would have to prioritise these applications, and would be under a legal duty to decide major public service development applications within 10 weeks. The fast track process would apply to facilities which are principally funded by the government such as schools, colleges, hospitals, prisons and young offenders' institutions. Universities, which are not principally funded by the government, would not be included in the fast track regime.

Under the current regime, formal planning permission is not required for small extensions to schools, colleges, universities and hospitals, limited to 25% of the gross floorspace of the original buildings with a maximum cap of 100 square metres (sq m), or 250 sq m for schools. The government is proposing to increase this to 25% of the footprint of the buildings at the time that the legislation is brought into force, with a maximum cap of 250 sq m in all cases. It is also proposing to increase the height restriction on new buildings from 5m to 6m, excluding plant on the roof unless it is within 10m of the boundary of the property. Prisons would also be brought within the scope of the PD right for the first time.

Protections in the existing PD right preventing its use for development on land used as a playing field within five years of the date of development would be retained under the expanded right.

Infrastructure planning expert Matthew Fox of Pinsent Masons said that the creation of a new system for 'public service' infrastructure meant the potential for further PD rights to be extended to other forms of infrastructure in future.

The final proposal builds on the creation by the government of a new 'Class E' for high street commercial, business and service uses, which replaced the previous different retail, office, non-residential institutions and assembly and leisure use classes from 1 September 2020. The government has proposed a new PD right for change of use from most types of property within this class to Class C3, residential, to replace the current PD rights for change of use from office or retail premises to residential, which will remain in force until 31 July 2021.

The new PD right would be applicable to buildings of any size, provided that they fell within Class E on its introduction on 1 September. It would not apply to high street buildings such as pubs, theatres and live music venues, which now fall within the 'local community' Class F2. The right would also apply in conservation areas, subject to some limitations. Any new homes created would be required to meet the nationally described standards for space and adequate natural light.

The government is also proposing to review and update the existing PD rights in light of recent changes. A list of potential rights that may require consolidation, simplification, update or cross-referencing is set out in an annex to the consultation document.

Planning expert Mike Pocock said: "The proposals signal yet another green light from the government that owners and landlords will be supported in repurposing assets on the high street and beyond in an attempt to keep buildings occupied with uses relevant to current societal needs".

"Given the current economic position owners could see opportunities to realise increased values through a change from, for example, administrative offices to residential, particularly at a time when many employees are opting for more agile working patterns. Whilst the proposals to allow change of use to residential for wider categories of buildings may be welcomed by some, local authorities and local communities will no doubt have concerns about the impact this could have on local high streets in the longer term," he said.

The government is expected to publish longer-term plans to overhaul England's planning system shortly following its 'Planning for the Future' consultation, which was published in August. 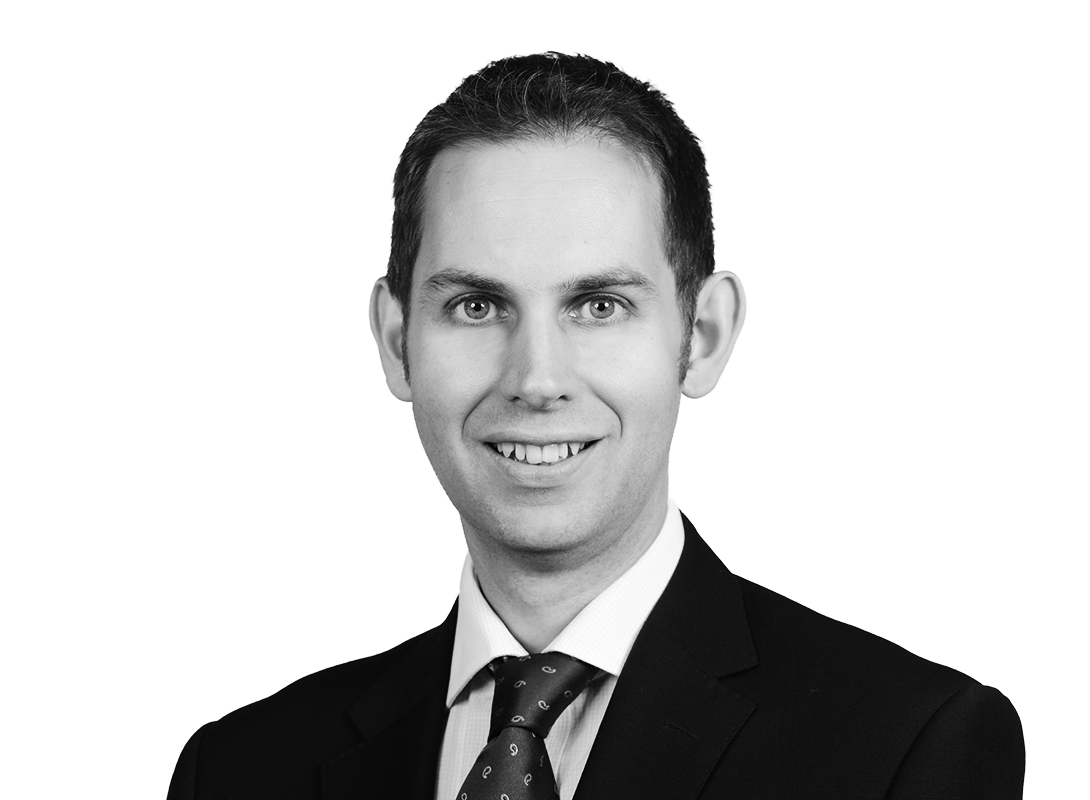 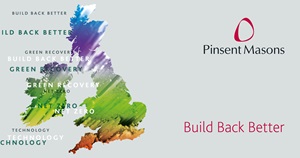 English planning reform 'must not get in way' of economic recovery