Taken together, the seven interventions announced by the president set out a positive framework that has the potential to achieve significant benefits through encouraging faster power on the grid and greater agency within the private sector and municipalities to alleviate the energy crisis in South Africa. However, given the Covid-19 related lockdown in the country, the necessary consultations needed to give effect to these much-needed measures are likely to be further delayed.

The promised section 34 ministerial determination giving effect to South Africa's updated Integrated Resource Plan (IRP) of 2019 under the Electricity Regulation Act (ERA) has not yet been formally gazetted. The Department of Mineral Resources and Energy (DMRE) has prepared two draft determinations, for the procurement of:

The allocated capacity will be procured from independent power producers (IPPs) through a fair, equitable, transparent, competitive and cost effect process, according to the draft determinations. DMRE will be the procurer of the allocated capacity in both instances and state owned electricity utility Eskom the only buyer for the energy to be procured.

One factor reducing the likelihood of emergency procurement proceeding quickly is the significant demand drop which has occurred due to the business closures and decrease in industrial output which have resulted from South Africa's Covid-19 related lockdown.

The draft determinations cannot be published in South Africa's official Gazette without the concurrence of the National Energy Regulator of South Africa (NERSA). NERSA must also carry out a public participation process, and recently published consultation papers to inform its views on the draft determinations. However, there is no statutory time period within which NERSA must complete this exercise. Although the consultation papers refer to an 'expedited' consultation process, NERSA has still indicated that it expects it will take between three and six months. This does not align with the desire to put new generation capacity on the grid as quickly as possible.

As we reported previously, the DMRE published an 'expression of interest' under the guise of the "risk mitigation" power procurement programme, with 31 January 2020 the due date for responses. The DMRE indicated that it would aim to evaluate responses within approximately one month. It has since confirmed that it received 481 responses, but no further formal steps in respect of the risk mitigation procurement have been taken.

Gwede Mantashe, minister of mineral resources and energy, has said: "[p]reliminary analysis is that some proposals can bring power to the grid in less than 24 months". However, ideally this emergency power procurement should focus on much shorter on-the-grid timelines.

One factor reducing the likelihood of this emergency procurement proceeding quickly, at least in the short term, is the significant demand drop which has occurred due to the business closures and decrease in industrial output which have resulted from South Africa's Covid-19 related lockdown. Eskom indicated at the start of the lockdown that this reduction was already in the region of 6,000MW – double the supply gap which the short term measures are meant to address.

Shortly after the president's SONA speech, minister Mantashe indicated that NERSA had received around 137 registrations for small scale sub-1MW projects, of which 75 had been approved and a further 57 were still under consideration, with an average approval period of 38 days. Although this does indicate that registration is occurring, there is still a perception that this process could be expedited, as the rationale behind registration rather than licensing is that there should be relatively little need for lengthy consideration by the regulator.

One widely anticipated change that had been hoped for, although not expressly announced by president Ramaphosa, was that schedule 2 to the ERA would be amended to extend the exemption for grid-connected generation not requiring a licence, but instead able to register with NERSA, from 1MW to 10MW. However, although an amendment to schedule 2 to the ERA was gazetted on 26 March, the 1MW limit was maintained. This means that a number of embedded generation projects which had been anticipating a move to a 10MW limit may be frustrated or will have to consider going through a full, and significantly more costly and onerous, licence application.

Nevertheless, the amended schedule 2 does contain some positive changes, including a complete licensing exemption regardless of generation capacity, for:

Intervention 4: ensuring applications for own use are processed within 120 days

Although NERSA has been receiving and granting licence applications for generation for own use, the rate has been low to date. In February 2020, minister Mantashe confirmed that only 18 applications for an embedded generation licence had been received since May 2019. This will now be exacerbated by the Covid-19 pandemic, as it has been indicated that NERSA will not be processing any outstanding applications during the lockdown period. For its part, NERSA previously indicated that the biggest barrier to approving licence applications is that applicants had not included a power purchase agreement (PPA) demonstrating an offtaker for the capacity.

Minister Mantashe has made it evident in recent speeches and media engagements that the government will not be pressurised to open a new bid window for renewable energy IPPs, and could not commit to a time frame within which this will be done. To date, bid window 5 has not been opened and bid window 4 has not been completed.

To date, no consultation or negotiation processes on supplementary PPAs have been made known to the public. There is no timeline to indicate when negotiations and consultations are set to take place and, as with the risk mitigation procurement programme, there is currently a significantly lower impetus to push these through due to lower demand. In fact, Eskom recently briefed the media that it had issued force majeure notices to a number of wind IPPs as a result of the demand crash, which indicates that it is currently looking to decrease rather than increase supply.

Intervention 7: enabling municipalities in good standing to procure their own power from IPPs

To date, no measures have been implemented or developed regarding the ability of municipalities in good financial standing to procure their own power from IPPs. However, the market expectation is that these interventions will only start yielding results in the next six to 18 months.

The only route forward now is for the DMRE to publish a further determination or amendment to the ERA or New Generation Regulations enabling municipalities to procure their own power generation or purchase power from IPPs, but there is no indication whether such a move is forthcoming. The recent statement by president Ramaphosa to give effect to the structural reforms proposed by the National Treasury may give impetus to the decentralisation of key utilities and open the way for municipalities to purchase power directly.

Reuben Cronjé and Claire Barclay are regulatory experts at Pinsent Masons, the law firm behind Out-Law. 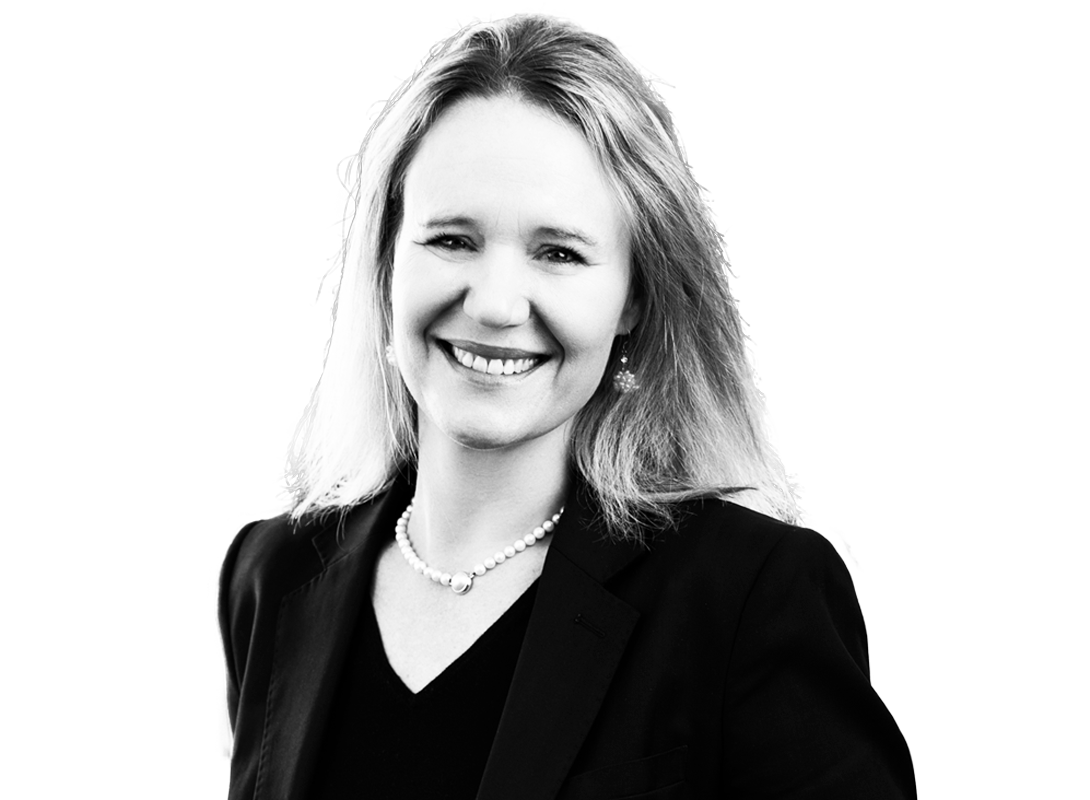 An introduction to the Zondo Commission in South Africa

The Zondo Commission is a judge-led inquiry into alleged ‘state capture’ in South Africa.