In 2018, Pinsent Masons launched SUN, an initiative to understand our firm better from a race and ethnicity perspective, in order to create a better balance in our workplaces. We are committed to identifying and overcoming barriers to recruitment and career progression that disproportionately impact people from minority ethnic backgrounds but we recognise that as a firm, and as a sector, we still have a long way to go to create a truly inclusive workplace where everyone has an equal opportunity to thrive. Our current work and future plans are outlined here. We also share our statement made in response to the racial injustice highlighted by the tragic killing of George Floyd

A significant theme that emerged from our SUN consultation process was that there seemed to be a silence around race and ethnicity in the legal sector. Some felt that this was due to a lack of confidence around how to talk around race, others were unsure of the language to use. Many said that myths and stereotypes continued to exist which had the effect of holding back progress, and making the legal profession an unattractive place to work. As a result, we introduced a suite of initiatives that encourage learning around what it is like to be from a minority ethnic group.  This included the creation of a film, ‘Talk about Race’ using some of the quotes that were gathered during consultation, along with other widely recognised themes from the legal sector. 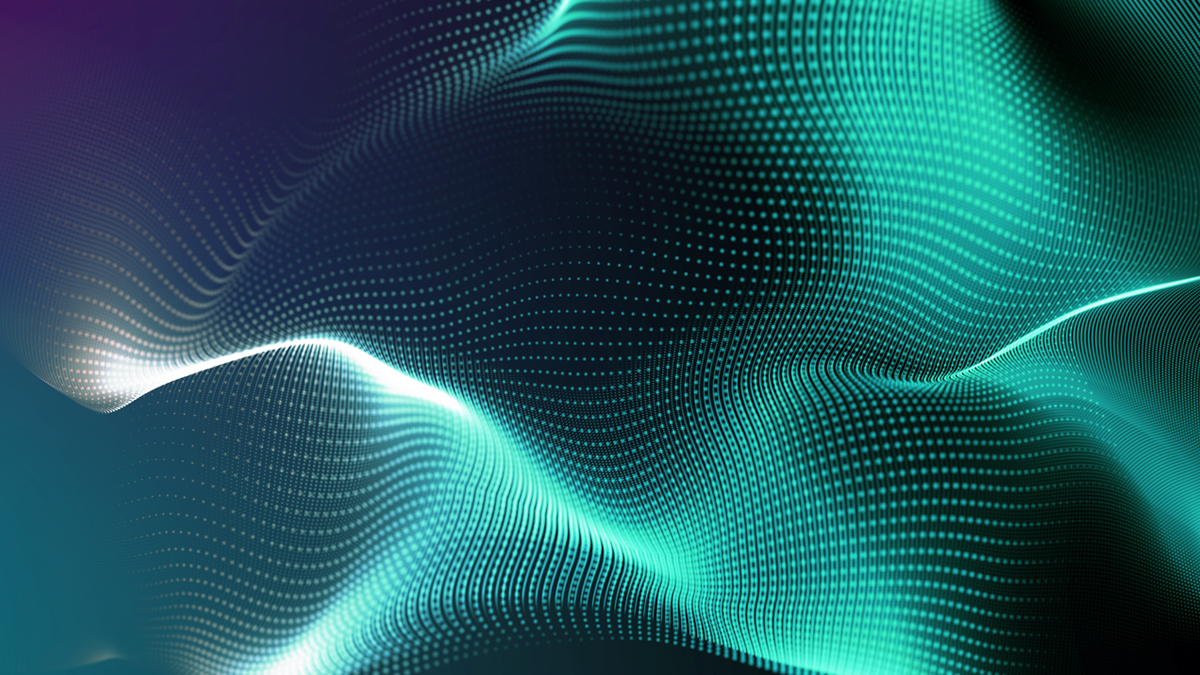 The purpose of the film is to stimulate discussion and education. We encourage teams within workplaces to watch the film together and to discuss their impressions and reflections. The following are suggested questions which might help to stimulate debate: 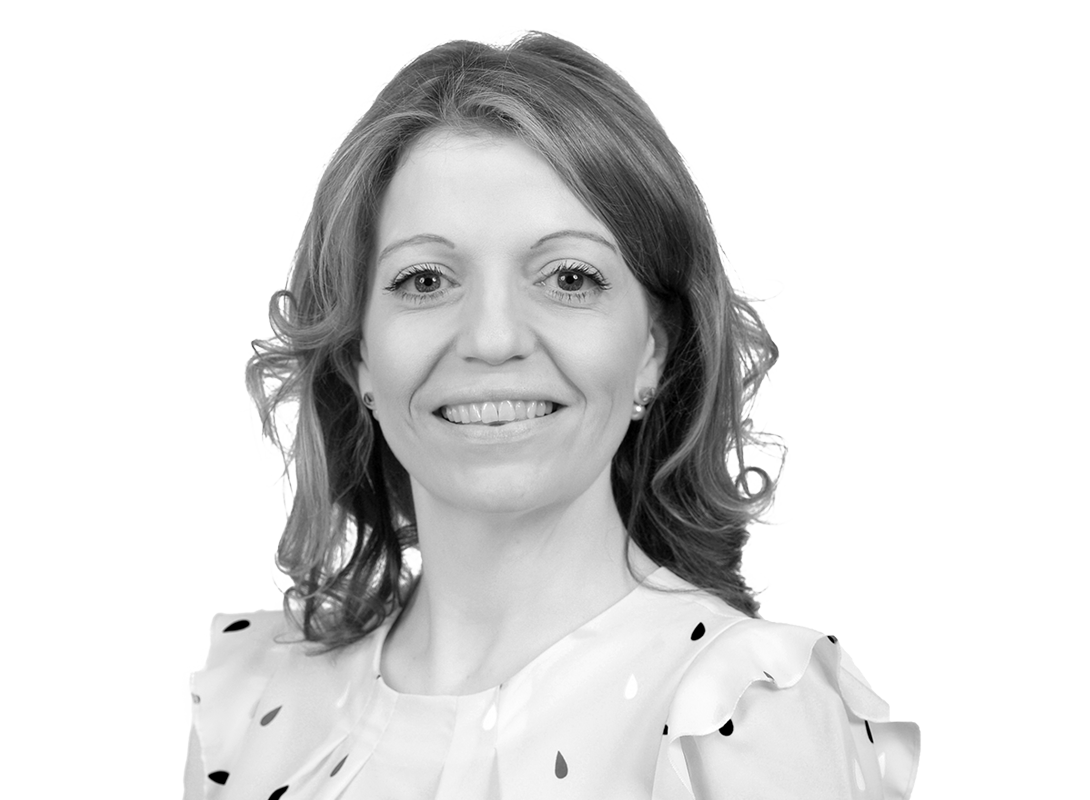