Pinsent Masons conducts a wide range of work for central and local government, and is one of a handful of ‘Tier 1’ firms appointed to provide a full range of legal services on the Crown Commercial Service's panel.

Over 1600 lawyers working with central government, over 100 local authorities and public sector bodies each year.

We are appointed to the General Legal Advice Service panel (RM3786) for UK central government and public bodies and the Wider Public Sector panel (RM3788) for UK local government.

We have supported central governments for over 30 years on a broad range of projects.

Pinsent Masons is independently recognised as one of the leading legal providers to the public sector. We understand how the public sector works, and know the challenges faced by those who see an increasing demand for services against a backdrop of constrained resources. We have worked with governments and public bodies around the world, including Northern Ireland, Spain, Germany, Uganda, Qatar and Singapore.

We are committed to helping the public sector to deliver despite its difficult agenda in these fast-moving, unprecedented political times. We have worked with the UK central government, including through projects for the Ministry of Justice, Highways England, DCMS and DWP, for over 30 years.

Our advisers act on domestic and international projects of all shapes and sizes, working with many of the leading names in the market. Browse our experience below, or use the filters to look-up recent work in particular geographies and industry sectors.

Show me all
Simon Colvin

Simon is the Global head of our TMT practice and leads large scale transactions in the technology and telecoms sectors.

Scot co-leads our Garden Communities team which is advising on over 30 Garden Communities across the UK. He specialises in, and has been at the forefront of developing, public/private joint ventures, partnerships and finance structures around property assets and the provision of services.

Anne leads our Local Government practice and is advising on a number of public/private partnerships to deliver Garden Communities across the UK. She has a wealth of experience in working on structuring and delivering complex schemes.

Robbie leads our infrastructure planning and government affairs business. He advises on UK infrastructure and economic development policies, programmes and projects from a planning, environmental and administrative law perspective. This includes advising on policy formulation, enabling legislation, consenting and delivery.

Bridget specialises in technology procurement and sourcing projects involving tech-enabled services or with an outsourcing component.

David is our Legal Director on government affairs, drawing on his unparalleled experience working at senior levels in the UK Government, to advise on a range of issues around understanding and engaging with government and legislation.

Totis advises on both compliance and contentious matters on all aspects of competition and international trade law, public procurement and subsidies, including EU State aid law. He has particular experience in the aerospace/aviation, defence, transport, energy and infrastructure sectors. 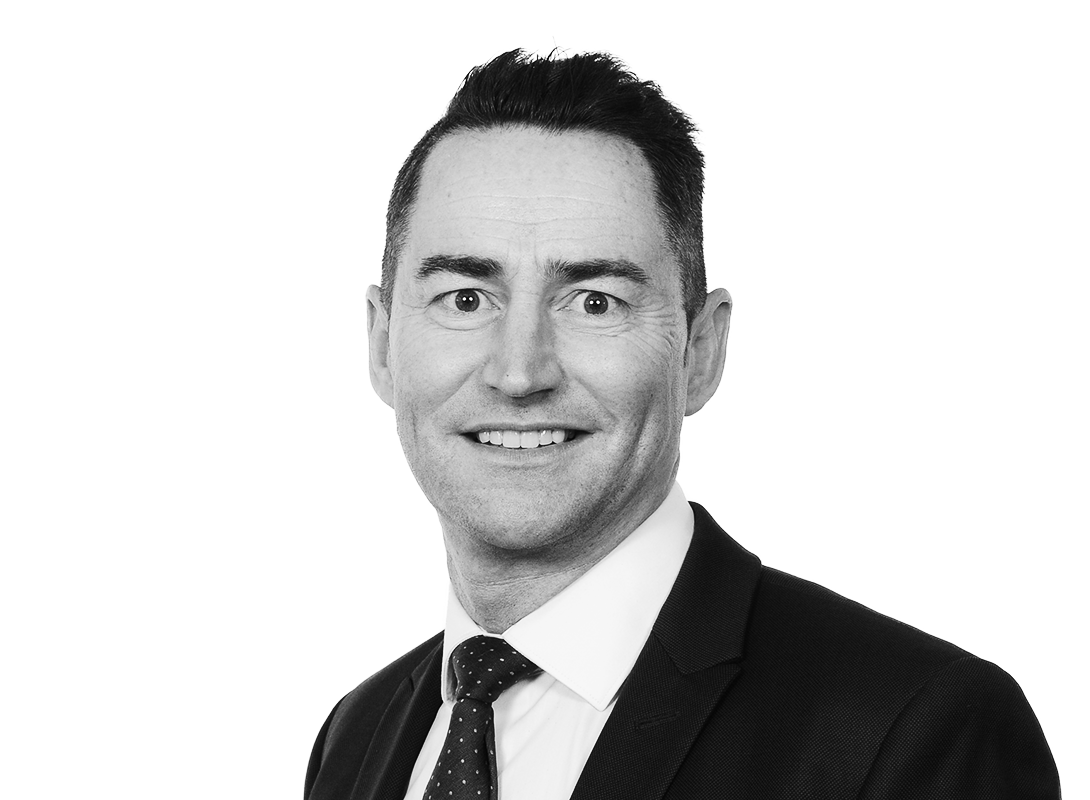