A more specific category of acquisitions of UK companies will be subject to mandatory notification to the UK government for scrutiny on national security grounds than originally anticipated after the sectors to be impacted by forthcoming legislative reforms were more narrowly defined, a merger control expert has said.

Paul Williams of Pinsent Masons, the law firm behind Out-Law, was commenting after the Department for Business, Energy and Industrial Strategy (BEIS) "significantly narrowed" the definitions of the 17 sectors it proposes to subject to a new mandatory notification regime under the government's planned new National Security and Investment Bill. Mandatory notification is proposed in those sectors because they have been identified "as core areas where certain acquisitions could give rise to elevated national security risks", according to BEIS.

Details of what would be included in the Bill were published by the government in November 2020 and it subsequently introduced the Bill before the UK parliament earlier this year.

The legislation provides for the scope of the mandatory notification regime to be defined in secondary legislation. BEIS has now published the outcome of a consultation it held on that matter, to which it received 94 responses.

The sectors affected span many different parts of the UK economy, from civil nuclear, defence, energy and transport, to artificial intelligence, communications, quantum technologies and synthetic biology. Critical suppliers to the government and to the emergency services are among those also subject to the mandatory notification regime. The BEIS consultation response clarifies the precise scope of each of the sectors in narrower terms.

One example of the narrowed definitions is the plan to limit the acquisitions in the transport sector impacted to those involving owners and operators of specific infrastructure in the airports and ports and harbours sub-sectors.

Similarly, in relation to the AI sector, while the regime applies to both companies that conduct research into AI and those developing or producing goods, software or technology, it only does so to the extent that those activities are undertaken for one of three listed purposes, namely the identification of objects, people and events; advanced robotics; and cybersecurity.

In relation to the critical suppliers to the government sector, BEIS confirmed that transactions involving sub-contractors would be excluded from the scope of mandatory notification.

The government said it plans to engage further with businesses in some of the sectors specifically before making the draft regulations in which the definitions will be set.

The Bill also sets out a voluntary notification regime and BEIS powers to 'call in' transactions outside of the listed sectors. BEIS has confirmed that it plans to carry out a further consultation on when a transaction will be 'called-in', as well as on the form and content of notifications.

Williams said: "The refined definitions are an important tool for parties to self-assess whether they need to make a mandatory notification under the new Bill. The definitions have been significantly tightened in certain sectors as a result of concerns that the original definitions would effectively catch the majority of transactions in a particular sector, leading to a significant regulatory burden. This is helpful clarification for businesses and investors in those sectors."

"Although the refined definitions narrow the scope of the application of the mandatory regime, a large number of transactions will still be caught by these definitions, and BEIS expects a large number of notifications will still be required. Given the sanctions for non-compliance with the regime are significant – fines of up to 5% of worldwide turnover or £10m, whichever is greater, and potential imprisonment of up to five years – transactions concerning entities in these 17 sectors should be closely reviewed to consider whether the new regime applies," he said.

BEIS has outlined its intention for the new national security and investment regime to be in force before the end of 2021, with certain aspects of the rules having retrospective effect.

BEIS said: "An open approach to investment must include appropriate safeguards to protect our national security. Our current powers in this area largely date from 2002 – technological, economic and geopolitical changes mean that reforms to the government’s powers to scrutinise investment on national security grounds are required. The government welcomes foreign direct investment and is clear that the UK is open for business." 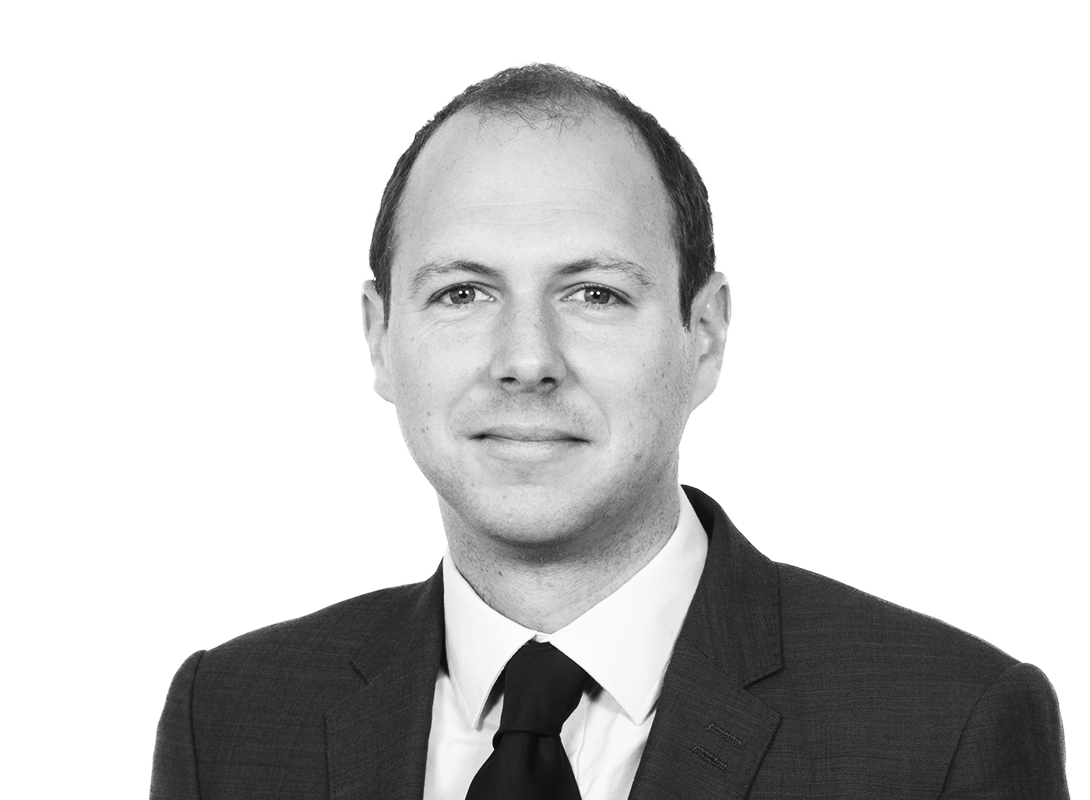