New regulations banning combustible cladding on hotels in England have turned the spotlight on whether existing hotels need remediation, a health and safety law expert has said.

Katherine Metcalfe of Pinsent Masons said the amendments to the 2002 Building etc (England) Regulations, due to come into force in December this year, are “a significant extension of the restrictions introduced in the wake of the 2019 Grenfell Tower fire”. 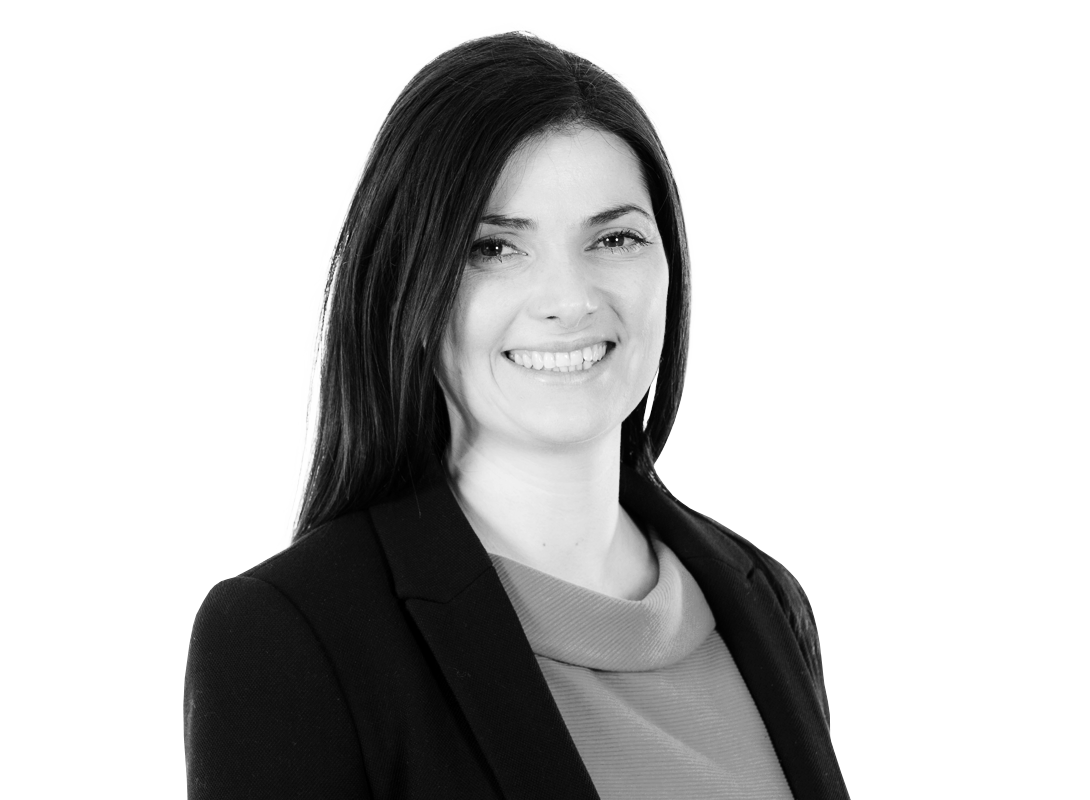 But the measures were criticised in a report published by the House of Lords secondary legislation scrutiny committee, which highlighted the almost three-year delay in bringing forward the reforms after ministers first consulted on the scope of the original ban in 2019.

The committee said it was “disappointed” that the exemption for existing buildings that are not undergoing refurbishment “will leave a significant number of existing buildings outside the scope of the ban”, with no indication of “how long it will take…to make safe the existing stock of hotels, hostels and boarding homes which are higher than 18 metres”.

Metcalfe said: “The presence of materials on the exterior of hotels which do not meet new building standards does not automatically render the hotel unsafe. A more nuanced approach is required than the committee report might suggest. The materials are a risk factor which need to be considered within the context of the overall fire risk assessment for the hotel.

“It will be important to ensure that the materials are understood, and that appropriate mitigation is in place to control any risks. Guests in hotels will often be less familiar with emergency procedures than the permanent residents of other buildings. It is vital that emergency procedures are fully understood by staff and brought to the attention of guests,” she added.

The government confirmed that the new cladding restrictions are not retrospective, meaning that they will not automatically give rise to a legal requirement to replace cladding materials. Meanwhile, the current cladding ban in Scotland does not extend to hotels, although a guidance note published by the Scottish government does.

Industry to pay for remediation works on residential buildings in England