The contract will enable FFI to “exclusively negotiate” all land and operating access requirements with TasPorts, according to a statement.

The planned project was announced in November 2020 by FFI, and is reported as having “the capacity to be one of the world’s largest green hydrogen plants”, with scope for it to produce 250,000 tonnes of green ammonia each year for domestic use and exports. It is part of Fortescue's plans to be carbon neutral by 2040.

In May, FFI signed a deal with Japan’s IHI Corporation and its Australian arm IHI Engineering Australia to study the potential of establishing green ammonia supply chains between Australia and Japan. It is part of FFI’s feasibility and development programme for the green hydrogen plant Bell Bay project.

Karah Howard of Pinsent Masons, the law firm behind Out-Law, said: “The study between Fortescue Future Industries and IHI Engineering Australia connects the green hydrogen generating capacity of Tasmania, Australia with Japan’s burgeoning market demand for green ammonia exports, which has been bolstered by prime minister Yoshihide Suga’s pledge to be carbon neutral by 2050. The potential for both countries cannot be understated.” 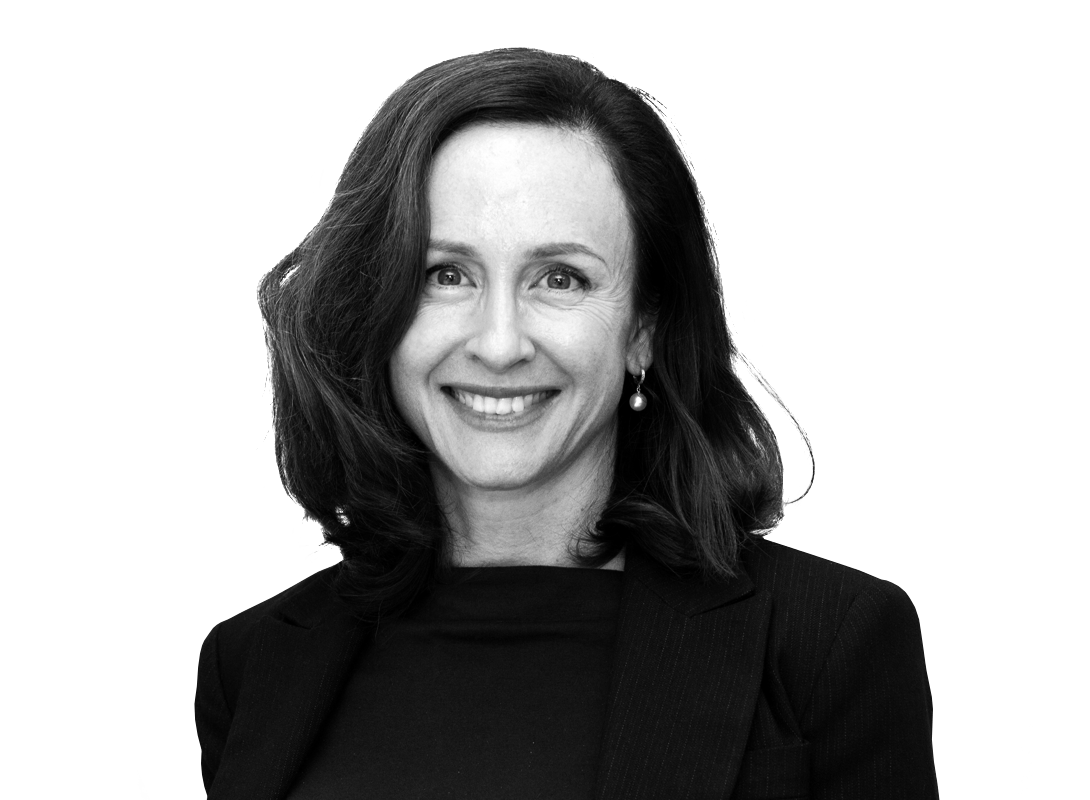